On the Legitimacy of Moral Advice from the Internet 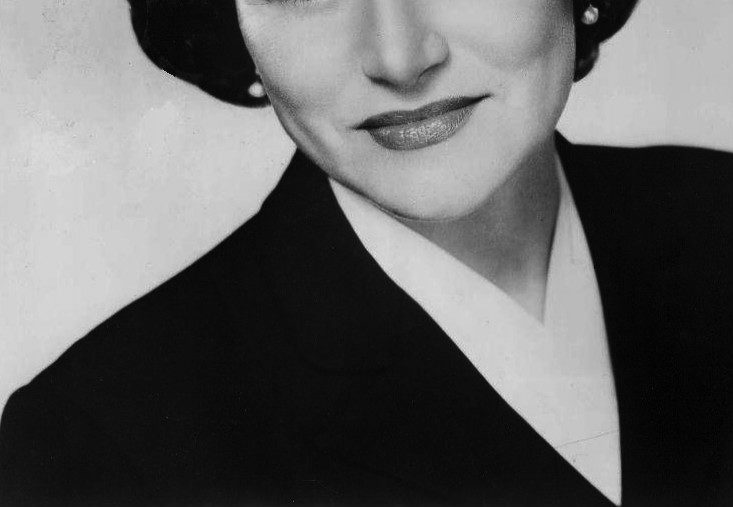 The subreddit “Am I The Asshole?” describes itself as a “catharsis for the frustrated moral philosopher in all of us.” It is a forum in which users can make posts describing the actions they took in the face of sometimes difficult decisions in order to have users in the community provide their evaluation of whether they did, in fact, act in a morally reprehensible way. Recent posts describe situations ranging from complex relationships with family – “AITA for despising my mentally handicap sister?” – to more humorous situations with friends – “AITA for wearing the “joke” bikini my friend got me?” – all the way to relatively minor inconveniences – “AITA for not wanting to pick up my wife from the airport at 12:30 a.m.?” Verdicts can include “NTA” (not the asshole), “YTA” (you’re the asshole), “ESH” (everyone sucks here), and claims that there’s not enough information to make an informed judgment. Sometimes there is consensus (in the above cases the consensus for the first was that the person was not an asshole, and that they were in the third) and sometimes there is disagreement (the jury continues to be out on the second case).

Seeking moral advice from strangers is nothing new: the newspaper advice column “Dear Abby,” for example, has been running since 1956. But it is worth asking whether these are good places to get moral advice from. Can either an anonymous collective like Reddit, or a pseudonymous author like Dear Abby, really give us good answers to our difficult moral questions?

One might have some concerns about appealing to the aforementioned subreddit for moral advice. For instance, one might question the overall use of soliciting the opinions of a bunch of random strangers on the internet, people whom one knows nothing about, some of whom may very well be moral exemplars, but some of whom will almost certainly also be complete creeps. Why think that you could get any good answers from such a random collection of people?

There is, however, one significant benefit that could come from asking such a group, which is that one can reap the benefits of cognitive diversity. Here’s the general idea: you can often solve problems better and more efficiently if you have a lot of different people with different strengths and different viewpoints contributing to a solution than if you had a group of people who all had the same skills and thought in the same kinds of ways. This is why it’s often helpful to get a new set of eyes on a problem that’s been stumping you, or why sometimes the best solutions can come from outsiders who haven’t thought nearly as much about the problem as you have. So we might think that seeking advice from a massive online community like Reddit can offer us the same kind of benefits: there will be a diversity of views, with different people drawing on different life experiences to offer a variety of perspectives, and so any consensus reached will then be a good indication of whether you really are morally culpable for your actions.

Unfortunately, while the community might give off the impression of being diverse, a recent study from Vice suggests that it is a lot more homogeneous than one might like. For instance, the study reported that:

“Over 68 percent of the internet’s asshole-arbiters are in North America and 22 percent are in Europe, while over 80 percent are white. The survey also found that 77 percent of AITA subscribers are aged between 18 to 34 years old, with over 10 percent aged under 18 and only 3.4 percent aged 45 and over.”

These numbers do not exactly represent the kind of variety of life experience that would allow for the full value of diversity. One particularly telling consequence is the subreddit’s reputation for advising that fights in one’s marriage should almost always result in a divorce, advice that might be different if it weren’t the case that, according to the Vice study, about 70% of the responding users weren’t married.

This is not to say that you will never get any good moral advice from Reddit. It is, however, to say that perhaps the advice you seek from there should be taken with a grain of salt, and perhaps run by a few different types of people before coming to any conclusions. So if an anonymous mass of online users isn’t good enough, then where should one turn instead?

There are no doubt people we’ve come across who we think are good sources of moral advice – family members, perhaps, or close friends – and we might have reason for seeking out advice from these people rather than others – perhaps they are generally able to provide good reasons to support their advice, or maybe good things tend to happen when you listen to them, or maybe they just seem really wise. We might worry, though, whether a friend or family member is the best source of moral advice. Maybe what we really want is an expert. In the same way that I would prefer to get medical advice from my doctor (a medical expert), or advice about how to fix my car from a mechanic (an expert in car repair), perhaps what I should do in seeking out moral advice is to find a moral expert.

How do we find such an expert? Philosophers have debated extensively about what it would take to be a moral expert (as well as if moral experts exist at all), and while these are still open questions, we might think that, in general, a moral expert has to know a lot about the kinds of difficult situations you find yourself in and be able to convey that knowledge when needed in order to address problems that come up. Often when seeking out moral advice, then, we look to thoughtful people who have been through similar situations before, and have come out well as a result. These people might then display some moral expertise, and might be a good source of moral advice.

That we seek out moral experts can explain why people have been writing into advice columns like Dear Abby for so long: Abby is purportedly an expert, and so we might think that her advice is the best available. Abby has, however, seen her share of criticism in the past, and in some recent cases has offered up some real stinkers in terms of advice. While it would be nice, then, if there were a moral sage who could offer us the perfect advice in all circumstances, something that we might take away from the problems with seeking out advice from Reddit and Dear Abby is that the best moral advice might come from not just one source, but rather a variety of viewpoints.