EEE and the Eradication of Mosquitoes 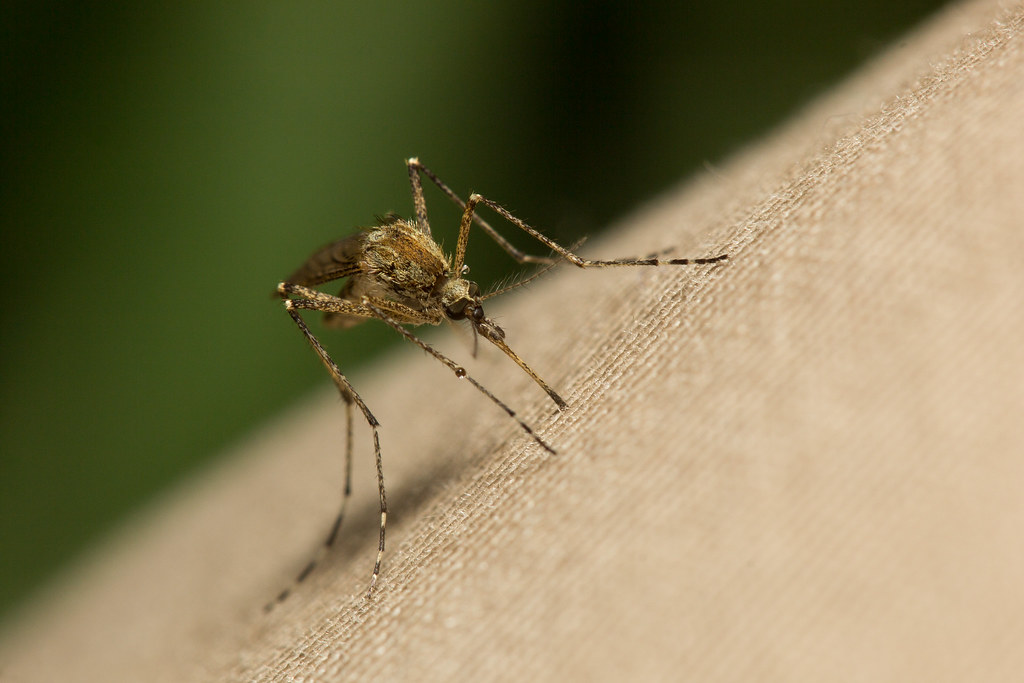 Mosquitoes have continuously posed a threat to humanity because of their ability to transmit dangerous diseases such as dengue, Zika, yellow fever, and others. Eastern equine encephalitis (EEE) is the newest viral epidemic that has hit the United States. EEE has actually been around for years, with an average of 5-10 people per year contracting the disease. However, this year there has been an increased amount of cases with 12 known deaths so far, the most recent being a resident of Elkhart County of Indiana.

EEE is spread through the mosquito species Culiseta melanura which feeds almost exclusively on birds and horses which is why it has been so rare. Transmission to humans requires a “bridge” species which will bite humans like the commonly known Aedes family, responsible for Zika virus transmission. Symptoms of EEE set in approximately 4-10 days after exposure and include headache, fever, chills, and body and joint aches. Typically, the immune system can fight off the infection on its own however 1-20 cases will develop the brain infection, encephalitis. This will result in tremors, seizures, paralysis, and possibly death. There are no current treatment options for this disease to date.

The virus has been predominantly affecting the Midwest and Eastern regions of the United States. Government official and environmental specialists are attempting to find a way to eliminate the risk of the disease for the community by taking preventative steps. For the public, they suggest wearing long sleeve clothing, not going out around sunset, and wearing bug spray. Unfortunately, these methods are only somewhat effective. Mosquitoes will continue to be out at a high density until the first frost. Further, the Connecticut Agricultural Experiment Center recently found data suggesting that the virus can survive over the winter, even if the mosquitoes won’t. This means that the outbreak will not just be limited to this year but next summer we could face another outbreak with more severe consequences. As the data suggests, it is more urgent than ever to find a way to protect people from contracting these terrible diseases spread through mosquitoes. Thus, the question forms, what is the best way to do this?

Scientists have been researching models that work with direct modification of the species to create a more effective form of protection. Recently published was a study done over 2016-2017 on the Islands of the city of Guangzhou, China. It was able to take out 94% of the Asian Tiger mosquito. This study was a combination of two methods: sterilization of the female mosquitoes and infecting the male mosquitoes with a bacterium that hinders the insect’s ability to reproduce and spread disease. Other methods of genetic modification have looked at ways to detect specific species of mosquitoes by wing beat and making them resistant to parasites that cause human diseases. These methods are a promising step towards protecting future generations from EEE and other outbreaks.

There are still limits to methods of genetic modification. None of the methods have yet to be 100% effective. Most of them require releasing millions of modified insects over an area, which makes it hard to set up for entire continents. Although this method was effective, translating it into a scaled-up technique for larger regions requires a lot more. If we genetically modify these species to be unable to reproduce and are able to put it in a wide scale method, the long-term consequences points towards full eradication.

When we look to the past, one of the most effective disease control methods was the eradication of the virus, Variola, which was responsible for smallpox. Is eradication of mosquitoes a justifiable method of disease prevention to protect people from epidemics, like that most recently of EEE?

Mosquitoes do have many negative qualities which would support eradication of a species as a whole. According to Vox, mosquitoes are responsible for killing 52 billion people that have lived on earth out of the total 102 billion. They carry yellow fever, malaria, Zika, dengue, West Nile, and now EEE, which have all taken many lives. Mosquitoes are universal, spread more disease than any other animal, and have been deemed “masters of evolution” because of their invincibility to pesticides and previous prevention methods. Not to mention, with climate change on the rise, there is a proliferation of mosquitoes increasing the risk of disease spread. By eliminating them, you would be protecting many, especially developing countries who are most commonly targets of the outbreaks.

On the other hand, not all mosquitoes are harmful. It is only the female mosquitoes that bite and spread disease. Females and males don’t excrete waste or aerate soil and are pollinators, feeding on plant nectar. They are also food sources for many birds, bats, fish, and frogs. Eliminating all mosquitoes could have effects on the food chain with a bottom up effect. Some say that this niche would be quickly replaced but Phil Lounibos, an entomologist from Florida University, says that this is an even greater risk. It is likely that mosquitoes would be replaced with an insect that is “equally, or more, undesirable from a public health viewpoint.”

While these are all valid considerations for why to protect the species, what really stands in opposition to full eradication is the moral argument that eradication is just wrong. Our justification for eradication is that this is a species that is dangerous to our species (humans), yet we are so dangerous to so many other species in the world. What kind of precedent does it set when we fully kill out a species? Who decides what species remain or die?

According to biologist Olivia Judson, eradication of disease causing mosquitoes, would save approximately 1 million lives and would only decrease genetic diversity of mosquito families by 1%. Although this outcome may sound ideal, there is the unknown of the long-term consequences of these actions. With diseases like EEE advancing, the pressure is on for scientists to find a way to contain disease transmission.