“Gold-colored Toilet” by stu_spivack is licensed under CC BY-SA 2.0 (via Wikimedia Commons)

In the early morning hours of Saturday, September 14th, a golden toilet named America was stolen from the birthplace of Winston Churchill. Artist Maurizio Cattelan crafted the piece of art in 2016 for an exhibition at the Solomon R. Guggenheim Museum in New York City. The toilet is fully functional and was designed to resemble the other toilets in the museum. Patrons had the opportunity to use the costly commode, crafted entirely of 18-carat gold, for the purposes for which such items are typically intended. The work was installed on Thursday of last week, again, in a fully functional fashion, in Blenheim Palace in Oxfordshire, England. A 66-year-old man is in custody in connection with the incident.

America is no stranger to front-page headlines. In keeping with presidential tradition, in 2018, President Trump requested to borrow a work of art from the Guggenheim Museum for display in the White House. In particular, he asked for Van Gogh’s Landscape with Snow. That request was denied. He was offered America instead.

To point out that there are layers upon layers of irony in play in this story would be, perhaps, to state the obvious. One level of irony comes from the fact that a golden toilet that represented income inequality was forcibly torn from its palatial home. The toilet was installed in Blenheim Palace in the same way its less expensive counterparts would be. As a result, stealing it required ripping it out. This was done quickly and caused significant water and structural damage to the room.

The motivations for the caper have yet to be revealed, and it might be amusing to speculate that the perpetrator knew just how ironic his actions would be and that he did what he did for that reason. Such speculation is probably misguided—the work was probably stolen because of the worth of the gold. If this is the case, the whole thing is actually even more poetic and provides a critical insight: it is a luxury to be in the position to view a million dollars worth of gold as nothing more than high art or social commentary. The message that Cattelan was trying to convey when he created America has to do with income inequality in America, and with the inescapable features of existence that we share in common regardless of our differences in wealth, status, and power. The theft of America organically goes meta on that message. The person who stole the piece presumably didn’t think that the best use of a million dollars worth of gold was to ironically adorn the water closet of a British palace somewhere.

It might be tempting to believe that the golden toilet saga represents art at its very best. Here, the value isn’t in the beauty of the piece or in the skill of the artist. Instead, it’s in the fact that it provides a potent motivation for reflection on income inequality both locally and globally. The community of art viewers, including presidents, museum docents, and art thieves, has contributed to the art and to the content of the message—it is an evolving work that reflects back at us who we are and what we value. The question is thus posed in a unique and interesting way. Art is a compelling form of speech. We might conclude, as a result of all of this, that as a human community we ought to take a page out of a toilet thief’s playbook and deconstruct the systems of wealth, privilege, and power that make golden toilets possible.

On the other hand, while we in the west are making toilets out of gold to finally generate long overdue conversations about income inequality, children in impoverished countries are dying of preventable diseases. Communities suffer from lack of access to food, shelter, clean drinking water, and basic medical care. It may be the case that America poses questions about income equality in a way that gets people to sit up and listen, but what does it say about our priorities that this is what it takes to get us to pay attention? Why aren’t we motivated more strongly by empathy for suffering beings?

A further observation has to do with the kind of value that we place on art and the ways in which that value gets expressed. The creation of art has instrumental value and may even have intrinsic value. It may be the case that the process of engaging in creative activity has value all on its own, regardless of whether the work created is good by any objective standard, or whether the creation serves a social function for the community at large. Human beings can be the harbingers of devastating destruction, and it is good to remember sometimes that we can be powerful creative forces as well. It also seems just and fair for artists to be compensated for their work. That said, the art world itself contributes to its own system of social hierarchy. Not all creation is created equal, and maybe it shouldn’t be. One great irony of the golden toilet heist is that six million dollars of the seven million dollar valuation of the art is the work’s value as art. Only one million dollars of the valuation is located with the gold of which the piece is comprised. Our valuation of art contributes to class-based distinctions. The possession of highly-valued fine art is a status symbol. Last year, a sculpture called “Rabbit,” created in 1986 by artist Jeff Koons sold for 91.1 million, setting a record for the most expensive work sold by a living artist. The sculpture resembles a rabbit-shaped silver Mylar balloon. In the meantime, hundreds of thousands of people in sub-Saharan Africa died of Malaria, while multi-million dollar rabbits sat on the tabletops of the elite.

The ongoing debate over colonial repatriation requires that we confront our history of imperialism. On what grounds can one own another's cultural heritage?
Meredith McFadden
| 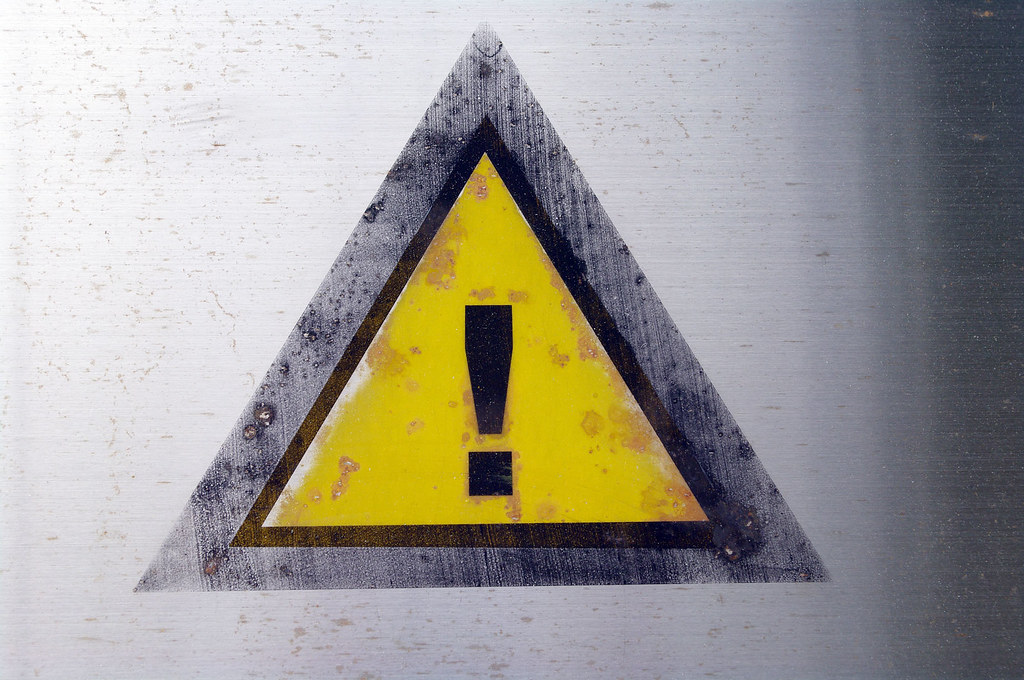