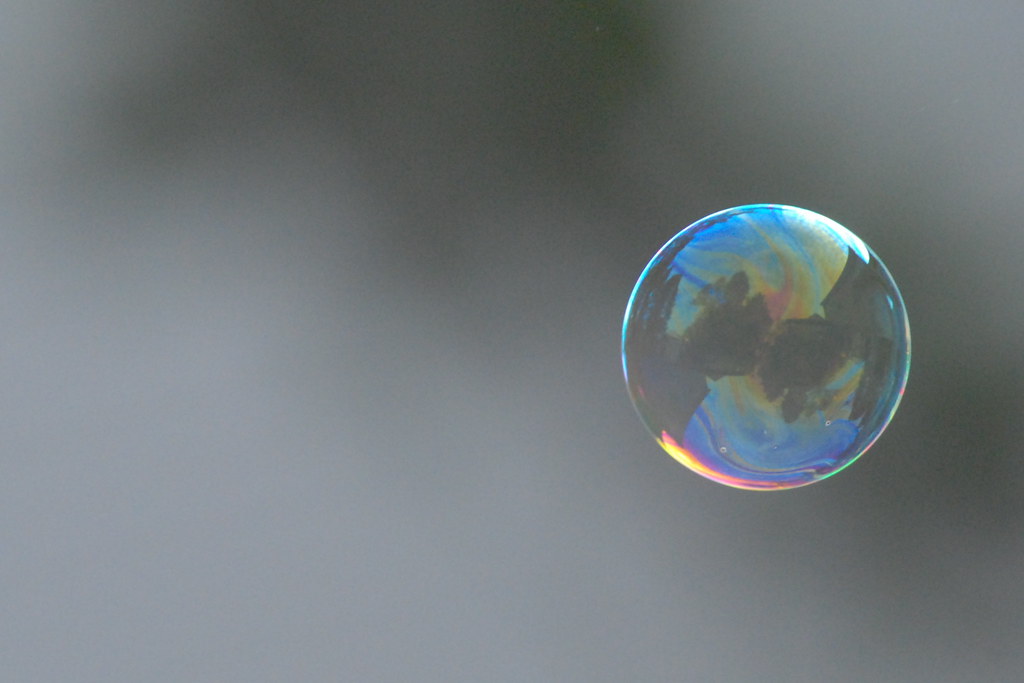 If you were to get a hold of my laptop and go to YouTube, you’d see a grid of videos that are “recommended” to me, based on videos I’ve watched in the past and channels I’ve subscribed to. To me, my recommendations are not surprising: clips from The Late Show, a few music videos, and a bunch of videos about chess (don’t judge me). There are also some that are less expected – one about lockpicking, for example, and something called “Bruce Lee Lightsabers Scene Recreation (Dual of Fates edit).” All of this is pretty par for the course: YouTube will generally populate your own personalized version of your homepage with videos from channels you’re familiar with, and ones that it thinks you might like. In some cases this leads you down interesting paths to videos you’d like to see more of (that lockpicking one turned out to be pretty interesting) while in other cases they’re total duds (I just cannot suspend my disbelief when it comes to lightsaber nunchucks).

A concern with YouTube making these recommendations, however, is that one will get stuck seeing the same kind of content over and over again. While this might not be a worry when it comes to videos that are just for entertainment, it can be a much bigger problem when it comes to videos that present false or misleading information, or promote generally hateful agendas. This phenomenon – where one tends to be presented with similar kinds of information and sources based on one’s search history and browsing habits – is well documented, and results in what some have called a “filter bubble.” The worry is that once you watch videos of a particular type, you risk getting stuck in a bubble where you’ll be presented with many similar kinds of videos, making it more and more difficult to come across videos that may come from more reputable sources.

YouTube is well aware that there are all sorts of awful content on its platform, and has been attempting to combat it, although with mixed results. In a statement released in early June, YouTube stated that it was focused on removing a variety of types of hateful content, specifically by “prohibiting videos alleging that a group is superior in order to justify discrimination, segregation or exclusion based on qualities like age, gender, race, caste, religion, sexual orientation or veteran status.” They provide some examples of such content that they were targeting, including “videos that promote or glorify Nazi ideology” and “content denying that well-documented violent events, like the Holocaust or the shooting at Sandy Hook Elementary, took place.” They have not, however, been terribly successful in their efforts thus far: as Gizmodo reports, there are plenty of channels on YouTube making videos about conspiracy theories, white nationalism, and anti-LGBTQ hate groups that have not yet been removed from the site. So worries about filter bubbles full of hateful and misleading content persist.

There is another reason to be worried about the potential filter bubbles created by YouTube: if I am not in your bubble, then I will not know what kind of information you’re being exposed to. This can be a problem for a number of reasons: first, given my own YouTube history, it is extremely unlikely that a video about the “dangers” of vaccines, or videos glorifying white supremacy, will show up in my recommendations. Those parts of YouTube are essentially invisible to me, meaning that it is difficult to really tell how prevalent and popular these videos are. Second, since I don’t know what’s being recommended to you, I won’t know what kind of information you’re being exposed to: you may be exposed to a whole bunch of garbage that I don’t know exists, which makes it difficult for us to have a productive conversation if I don’t know, say, what you take to be a reputable source of information, or what the information conveyed by that source might be.

There is, however, a way to see what’s going on outside of your bubble: simply create a new Google account, sign into YouTube, and its algorithms will quickly build you a new profile of recommended videos. I ran this experiment, and within minutes had created a profile that would be very out of character for myself, but would fit with the profile of someone with very different political views. For example, the top videos recommended to me on my fake account are the following:

Tucker: Not everyone in 2020 Democratic field is a lunatic

What Young Men NEED To Understand About Relationships – Jordan Peterson

This is not to say that I want to be recommended videos that push a misleading or hateful agenda, nor would I recommend that anyone actively go and seek them out. But one of the problems in creating filter bubbles is that if I’m not in your bubble then I’m not going to know what’s going on in there. YouTube, then, not only makes it much easier for someone to get caught up in a bubble of terrible recommended content, but also makes it more difficult to combat it.

Of course, this is also not to say that every alternative viewpoint has to be taken seriously: while it may be worth knowing what kinds of reasons antivaxxers are providing for their views, for example, I am under no obligation to take those views seriously. But with more and more people getting their news and seeking out political commentary from places like YouTube, next time you’re clicking through your recommendations it might be a good idea to consider what is not being shown to you. While creating a YouTube alter-ego is optional, it is worth keeping in mind that successfully communicating and having productive discussions with each other requires that we at least know where the other person is coming from, and this might require taking more active efforts to try to get out of one’s filter bubble.