The Ethics of a Revenue-Neutral Carbon Tax 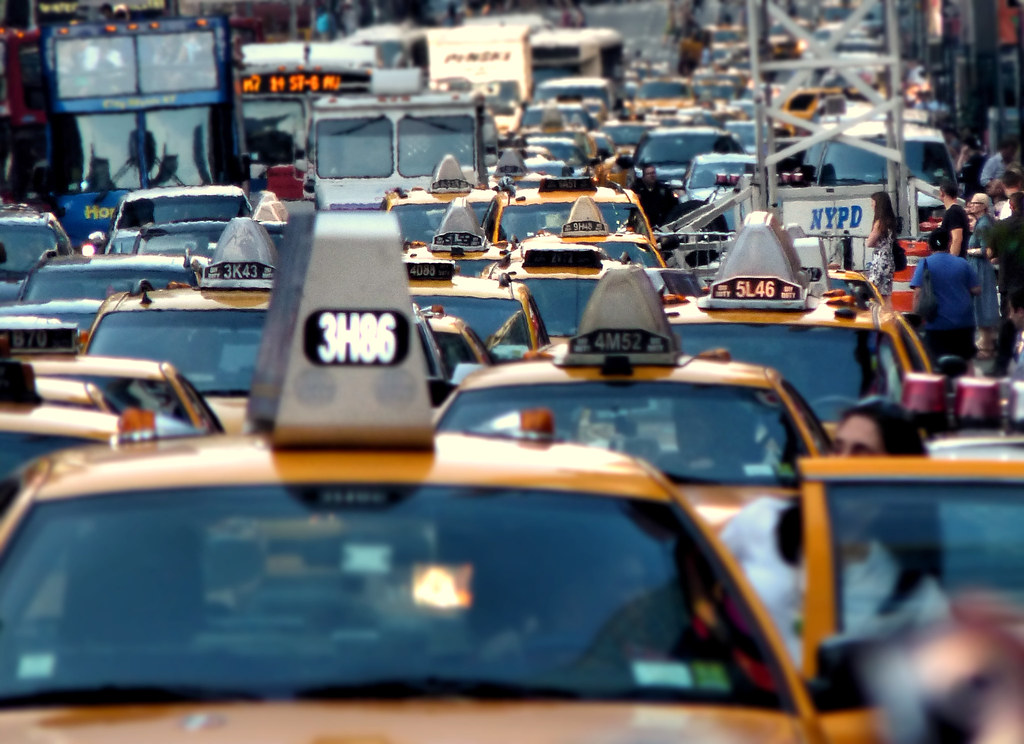 “It’s just an excuse to take more money from us.” As Canada has implemented a carbon tax, this is the commonly voiced complaint. This kind of skepticism appears to be grounded in the belief that a) climate change either is not real or not a threat and that b) a tax is an inappropriate reaction to the situation. When first confronted with the idea of a revenue-neutral carbon tax people’s response is often one of puzzlement. However, after explanation, skeptics often become receptive. But is a revenue-neutral tax ethically better than one that is not revenue-neutral?

If every taxpayer receives a rebate of the same amount, then those who use the least carbon get to keep the largest amount of money. Those who use the most carbon either save the least or have to pay more. Thus, the economy as a whole is incentivized to use less carbon and to invest in products and technologies that are better for the environment. Ethically, a tax like this seems prudent; it helps address climate change and it does so in a way that it can address the concerns of tax skeptics.

On the other hand, a revenue-neutral tax potentially overlooks important ethical concerns. For example, climate change is likely going to lead to infrastructure and public health problems. Philosopher Simon Caney has described some of the ethical duties in adapting to climate change. These include spending money on building sea-walls to protect people in coastal areas, subsidizing people to move from threatened coastal settlements, and spending money to inoculate people from infectious diseases that will become a greater danger due to climate change. Often, these kinds of expenses fall on governments to fund.

British Columbia was the first jurisdiction in North America to implement a revenue-neutral carbon tax. One of the legal requirements of the tax initially was that carbon tax revenue be offset through income tax reductions.

Further, the effects of climate change are going to be most felt by future generations. Climate change will be expensive as well as economically disruptive. This means that those most affected by the costs of climate change will be worse off when it comes to managing the effects. A non revenue-neutral tax would allow governments to provide additional funding and investments for future generations and thus better fulfill ethical duties of adaptation to climate change. Indeed British Columbia recently opted to change their revenue-neutral policy so that those tax funds can be devoted towards energy retrofits and public infrastructure in order to support climate adaptation.

Often carbon taxes are considered justifiable according to what is called the polluter pays principle. According to Mizan R. Kan this principle has a long standing and widespread rationale. It holds that those who cause damage through pollution should pay for it. While not universal, many interpretations of the principle hold that the polluter should not only pay for engaging in pollution, but also to compensate for that damage. This would mean that there are duties of funding adaptations to climate change.

A non revenue-neutral carbon tax offers the opportunity to use funds to meet ethical duties both to prevent climate change and to fund adaptations to climate change. This can not only help us today but it can satisfy duties that we may have to future generations. Thus, as a single policy it better satisfies our ethical duties. However, it may be more difficult to get bi-partisan support to pass such a tax given skeptical attitudes and cynicism regarding efforts to tackle climate change. If no tax is passed at all and no other policy proposal (such as a cap-and-trade scheme) is enacted then even fewer ethical duties are met. Thus, because a revenue-neutral tax may be more practical in that it has the best chance of being enacted, it may be the most ethical option.

Perhaps the best solution is to ensure that the public is better informed about the differences and merits of both kinds of taxes so that a more rational and fact-based conversation can be had. For the public to best articulate its needs and determine which is the most effective option, it will likely require an open and honest discussion about what the needs of local communities are and will be, and what will allow the public to see a carbon tax as a legitimate option for addressing climate change.