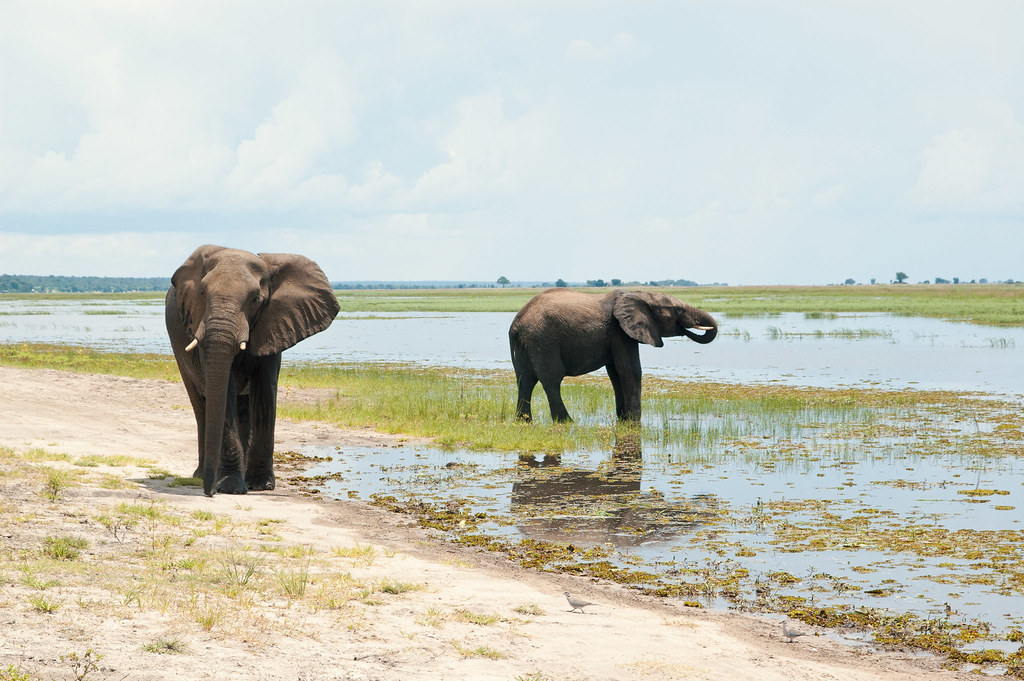 In July 2019, the Supreme Court of Bangladesh granted all of the country’s rivers status as legal persons. Doing so makes it possible for the newly created National River Conservation Commission to bring legal action against anyone whose activity is deemed “harmful” to the country’s rivers. Other countries, and states within the US, have enacted similar rules (see Meredith McFadden’s “Who and What Is a Person: Chilean Rivers” on this site). There have also been extensive efforts on the behalf of non-human animals to establish for them legal personhood. For example the Nonhuman Rights Project in 2018 sued the Bronx Zoo to obtain a writ of habeas corpus for Happy, an Asian elephant housed at the zoo since 1977. In short, they got a court to compel the zoo to justify the lawfulness of their captivity of the elephant.

The reasoning in each case has been distinct and so no consistent framework has yet emerged to ground the efforts to extend (the recognition of) rights beyond human beings to non-human animals and non-organisms. The Nonhuman Rights Project has focused on arguing that long-standing legal definitions in the Anglophone tradition already recognize the rights of animals—and that humans largely fail to act consistently on our own legal principles. The Bangladeshi ruling leverages a cultural belief that the river is a mother figure to the country. A broad ruling on the rights of nature made in 2011 by Bolivia’s government appeals to existence of conditions on the integrity and balance of natural systems—in short, nature’s wellbeing. This raises the question of what consistent basis, if any, can be articulated for such cases going forward. As attempts to abate climate change and eliminate animal cruelty increase, there will be a need for a powerful and consistent legal-philosophical framework to undergird these types of claim.

One possible framework relies on an anthropocentric and social utility view of rights: that is, one which determines when, and to what, rights should be extended by calculating the benefit to humanity the rights would yield. Under such a framework the ability of current and future humans to secure food, water, and shelter gives sufficient reason to treat non-human animals and non-organisms as bearers of legal rights. Most of the arguments geared toward motivating people to deal with climate change fall under the auspices of the anthropocentric framework. However anthropocentric accounts of rights only extend rights to non-human animals and non-organisms on a provisional basis: these entities are considered as bearers of rights for only as long as it benefits humans. This framework does not make sense of the language found in measures like those taken by Bangladesh and the Nonhuman Rights Project. In these cases it is for the sake of the animals and the rivers themselves that rights are being recognized—not for the sake of the humans who benefit from them.

The Nonhuman Rights Project highlights the following definition from Black’s Law Dictionary: “So far as legal theory is concerned, a person is any being whom the law regards as capable of rights or duties.” To this they add, in the case of Happy, that she is cognitively sophisticated enough to pass the mirror test—a psychological exam argued by some to demonstrate the existence of a sense of self (see McFadden’s “Passing the Mirror Test” for discussion). Hence they offer cognitive sophistication as a criterion for being capable of rights or duties. Other defenses of animal rights appeal to sentience—the ability to feel pain and pleasure—as the relevant criterion establishing animals as bearers of rights. Peter Singer wrote in his 1979 Practical Ethics, explaining the views of John Stuart Mill, “[t]he capacity for suffering and enjoying things is a prerequisite for having interests at all, a condition that must be satisfied before we can speak of interests in any meaningful way.” However neither of these lines of reasoning extend to non-organisms, like rivers and lakes. These entities do not have cognition at all, much less sophisticated cognition. Moreover Singer, continuing on after the passage quoted above, forecloses upon the possibility of non-organisms having interests: “It would be nonsense to say that it was not in the interests of a stone to be kicked along the road by a schoolboy. A stone does not have interests because it cannot suffer.” This directly contradicts the language of the measures taken in Bolivia and Toledo, Ohio which discuss the rights of nature “to exist, flourish, and naturally evolve.”

Taking the idea of the rights of non-organisms like lakes and rivers seriously may require a significant departure from mainstream moral philosophy, according to philosophers of so-called “radical ecology” frameworks. Proponents of radical ecology contend that the project of extending rights of personhood to non-humans can never fully account for the moral standing of non-humans, viewing the project as a thinly-disguised version of anthropocentrism. Instead they argue for a fundamental revision of how human’s view the natural world. For instance the very division of the world into the categories of ‘human’ and ‘non-human’ is a misstep according to radical ecology—one which is at the root of problems like those addressed by Bangladesh, the Nonhuman Rights Project, Toledo, Bolivia, and others. Hence while the radical ecology framework gives full breath to language about nature’s rights to flourish, it objects to the method of extending legal personhood to non-human entities.

Meeting the challenges of climate change and generally reforming humanity’s relationship to the rest of the natural world is no simple task. The steps taken by various jurisdictions and organizations to extend legal personhood to nonhuman animals and organisms represent a strategy that is in its first iteration. The strategy has so far met both with mixed reception and mixed results. Regardless of their success, similar measures and strategies are likely to arise as jurisdictions grapple with environmental and animal rights issues. Likewise, scholars will continue trying to develop powerful and consistent philosophical frameworks to undergird the legal work.