Data Transparency: Knowing What Google Knows about You 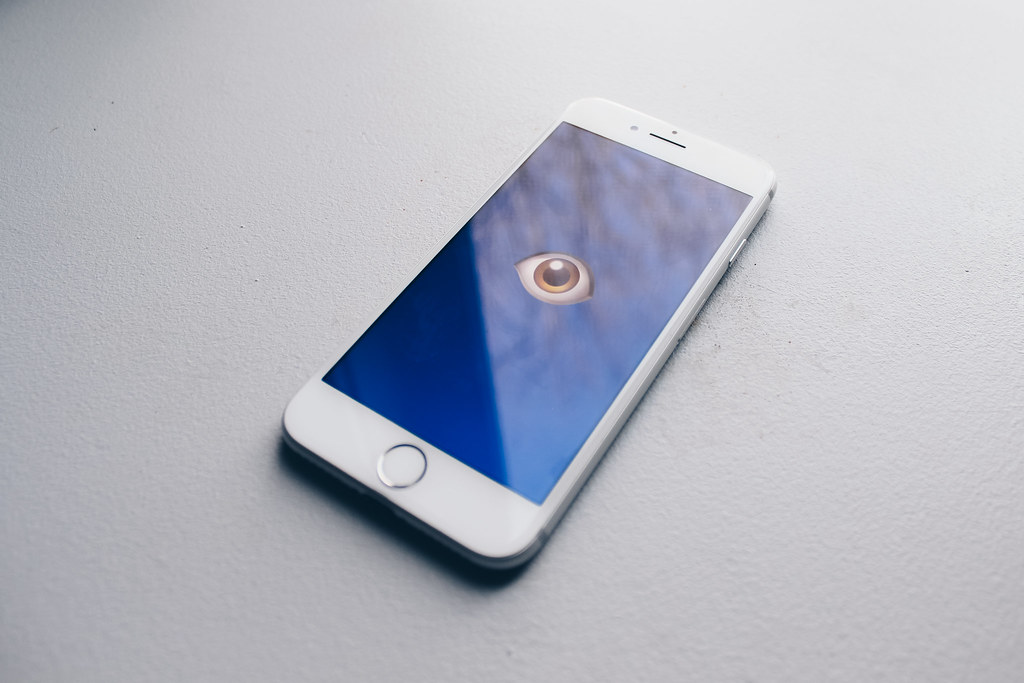 I use Google products for most things: I primarily use Gmail for my email, Google Calendar to keep myself organized, and Google Fit to feel guilty about not exercising enough. I’ll also use my Google credentials to log into other sites, or to use apps or services (sometimes apps on my phone want me to sign in with my Google account, and games want me to connect with Google Play). Of course, Google is not the only company to do this: if you have an iPhone and use whatever i-equivalents you have on your devices of choice, your data is being harvested just as much as mine is. While I am well aware of the fact that Google collects information about me, it’s not super-clear what, exactly, they are collecting, just how much information they are gathering, and what they are doing with that data.

Google has taken some strides towards greater transparency, however, having recently offered its users the ability to download an archive of all the data that the company has collected from you. If you’re  a Google products user, then you can visit the site, after which an archive will be created for you to download; you can also visit this site to see the profile that Google has created of you for the purpose of showing you ads it thinks you’ll like. People online have expressed varying degrees of surprise about how much Google in fact knows, and the kind of profile that it has built of you as a user, not to mention the sheer quantity of data that it has collected. While many have expressed that it is creepy that Google should know so much about them, are there legitimate ethical issues that underlie these feelings of creepiness?

Consider first what, exactly, Google knows about me: according to the profile it created, it knows that I’m male, 35-44 years old, Canadian, and that I like sports, cats, politics, and that I check the weather compulsively. It is not 100% accurate: for instance, it thinks I like blues music (which I really don’t), but overall it’s constructed a very accurate profile of my likes and dislikes.

While this may seem relatively innocuous, things get real creepy real quick: for example, many have been surprised to find that whenever you search by voice for something instead of typing, Google keeps an audio recording of what you’ve said. In my own archive, I could listen to my recordings, most of which I had long forgotten their purpose. For example, a sample of mine included searches for:

“how to quickly soften brown sugar”

“what happened to Brendan Fraser?”

While these are all worthwhile questions, it was a little unsettling to discover that Google had saved a recording expressing my concern for the career of Brendan Fraser from over 3 years ago. People have also recently been creeped out after learning that various other devices that employ voice commands saving recordings, especially with regards to Amazon’s Alexa keeping recordings of voice commands. While it makes sense that some computer somewhere would need to record your voice in order to interpret what you’re saying, it’s somewhat unsettling to learn that these files are stored permanently.

I was also surprised to find that Google had logged the GPS coordinates of every place that I had used my phone or computer (you can see this data visualized after uploading the relevant file here after you’ve downloaded your own archive). For instance, Google had recorded my trip from Winnipeg to Brandon, Manitoba from 2017:

As well as the time I got a bit lost on a forest trail in Spain later that same year:

While it is perhaps less surprising that Google should keep a log of everywhere I’ve been than a recording of all the times I asked it to do baking conversions, it’s weird to think that it knows everywhere I’ve been, especially given that I don’t recall ever being told that it would do so.

So: some of this is weird, some is interesting, and some is creepy. Are there any ethical problems here?

Assuming that all of your information is, in fact, being kept private, and that you have, in fact, consented to letting Google collect all the information that it has collected, there is still reason to be worried about Google knowing so much about you. Consider first the degree of opacity with which a company like Google operates when it comes to what it knows about you. While it is certainly the case that Google will inform you that certain sites or apps that request access to your data are doing so, it is often not clear what that entails. Google does give you a breakdown of what it does with your data, especially when it comes to advertising. While the explanation is simple in theory – you are shown ads based on what Google thinks you’ll like to see, and they make money if you click on said ads – there is plenty that stays hidden, especially when it comes to which particular advertisers you are likely to be shown.

Google’s process of showing users ads in its search results has recently led to some problems: when some users searched for clinics that provided abortions, for example, Google provided targeted ads from anti-abortion organizations that were deliberately attempting to mislead users into visiting their sites, or in some cases leading them astray on Google maps. While Google is upfront about the fact that they use your data to tailor advertisements, they are far from forthcoming about which advertisements you’re likely to see, and if they are not diligent about their advertisers, advertisers with ulterior motives will be able to continue to be able to game the system.

One can take some steps to better control what information Google collects about you. But with these kinds of services having become so deeply ingrained into our everyday lives, it is more likely than not that Google will continue to be provided with plenty of data about its users. At the very least, it is worthwhile knowing what Google knows about you.