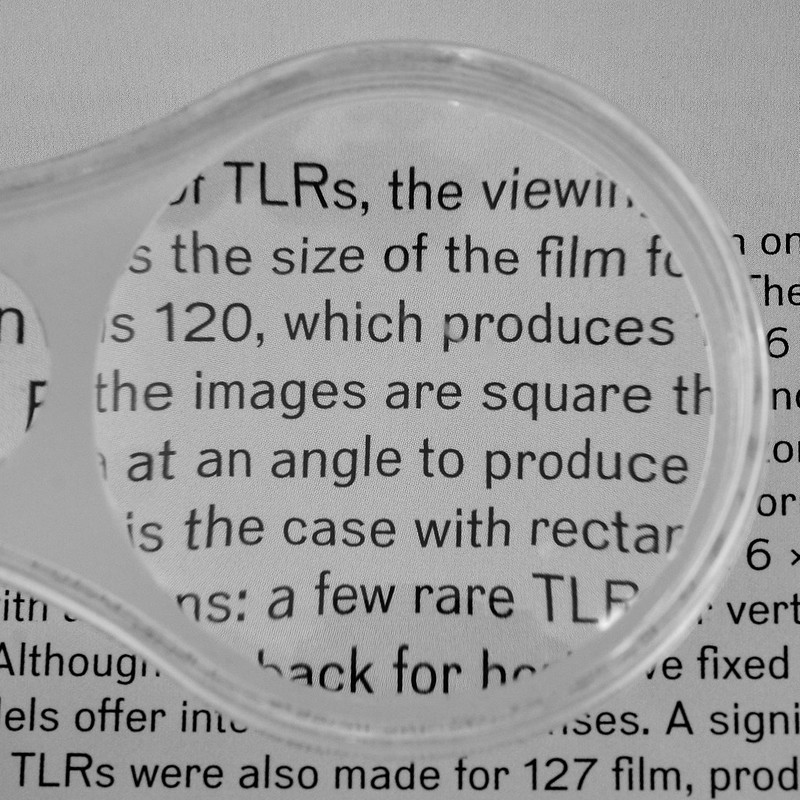 If you’re reading something about Facebook in the news these days, chances are you’re reading about how bad it is at preventing people from posting false or misleading information (either that, or it’s about concerns that Facebook is not good at keeping your personal information private). The platform has become notorious for being a place where conspiracy theories are allowed to run amok, and where pseudo- or anti-scientific views can receive strong endorsement by its user base. In an attempt to curb the spread of misinformation, Facebook has recently employed a number of fact-checking services. While Facebook has made the use of fact-checkers for a while now, the number of people responsible for the entirety of user output has in the past been tiny, a problem to which Facebook has recently responded by quadrupling the number of their American fact-checking partners. There are a number of websites that offer fact-checking services, and can provide various ratings on posts indicating whether a claim is true or false, or whether it presents information in a misleading way. The hope is that such fact-checking will help stop the spread of false information on Facebook overall, and especially with regard to that which can be actively damaging, such as false claims that vaccines are unsafe.

While making use of fact-checkers seems like a good move on Facebook’s part, some have recently expressed concerns that one of the fact-checking websites that Facebook employs in the US (there are different fact-checking services employed for different countries, a full list of which can be found here) is politically biased: the site Check Your Fact, which is a subsidiary of the website Daily Caller. The Daily Caller is an unambiguously right-wing and pro-Trump website, that often publishes articles denying climate change, and whose founder has expressed white supremacist views. There are concerns, then, that false or misleading claims made on Facebook that support a right-wing political agenda may not receive the kind of scrutiny as other kinds of claims because of the political affiliation of one of the fact-checkers.

Vox recently noted one incident of this type, in which a former conservative fact-checking website that Facebook used – the now defunct Weekly Standard – was over-aggressive with designating a headline critical of then supreme court nominee Brett Kavanaugh as false. Instead of controlling for false information, the fact-checking website in a sense created it, improperly flagging a headline that was, at worst, slightly misleading as outright false.

There are concerns, then, not only about the truth or falsity of individual claims being made on Facebook, but also about whether claims that fact-checkers are making about those claims are themselves true or false. What, then, are we supposed to do when faced with a claim on Facebook that has been fact-checked? Can we fact-check the fact-checkers?

There are, in fact, organizations that attempt to do just that. For instance, Facebook only uses fact-checkers that are certified by Poynter’s International Fact-Checking Network, an organization that evaluates fact-checkers on the bases of a code of principles, including “nonpartisanship and fairness,” “open and honest corrections,” and transparency of sources, funding, organization, and methodology. While all of these principles sound like good ones, we might still be concerned whether such an organization can really pick out the reliable fact-checkers from the unreliable ones. For instance, Check Your Fact does, in fact, pass the standards of the International Fact-Checking Network.

What, then, of concerns about the partisanship of Facebook’s fact-checking partners? Are they overblown? Or should we go one step further, and fact-check those who fact-check the fact-checkers?

While this is perhaps not a bad idea, most people are probably not going to take the time to research the organization that determines the standards for fact-checkers when scrolling through Facebook. There is, however, perhaps a more pressing matter: in addition to how reliable these fact-checkers are – that is to say, how good they are at determining which claims are true, false, or misleading – there are also concerns about how effective they are – that is to say, how good they are at actually making it known that a false or misleading claim is, in fact, false or misleading. As reported at Poynter, there is reason to think that even if a claim is properly fact-checked as false, more people read the original false claim than the report showing that it is false. A worry, then, is that since information moves so quickly on Facebook it is often incredibly difficult for fact-checkers to keep up.

We might be worried about the efficacy of Facebook fact-checking for another reason, namely that people who have their posts fact-checked as false will probably not be deterred from posting similar such claims in the future. After all, if you believe that the information you are sharing is true, that a website tells you it is false may lead you not to reconsider your views, but instead to simply think that the fact-checking websites are wrong or biased.

So what are we to make of this complicated situation? Despite concerns about reliability and efficacy, making use of fact-checkers still seems to be a step in the right direction for Facebook: anything that can make any progress, even a little, towards stemming the tide of misinformation online is a good thing. What we perhaps should take away from all this is that fact-checking can be used as one tool among many for determining which Facebook posts you should pay attention to and which you should ignore.