Does Australia Need a Bill of Rights? 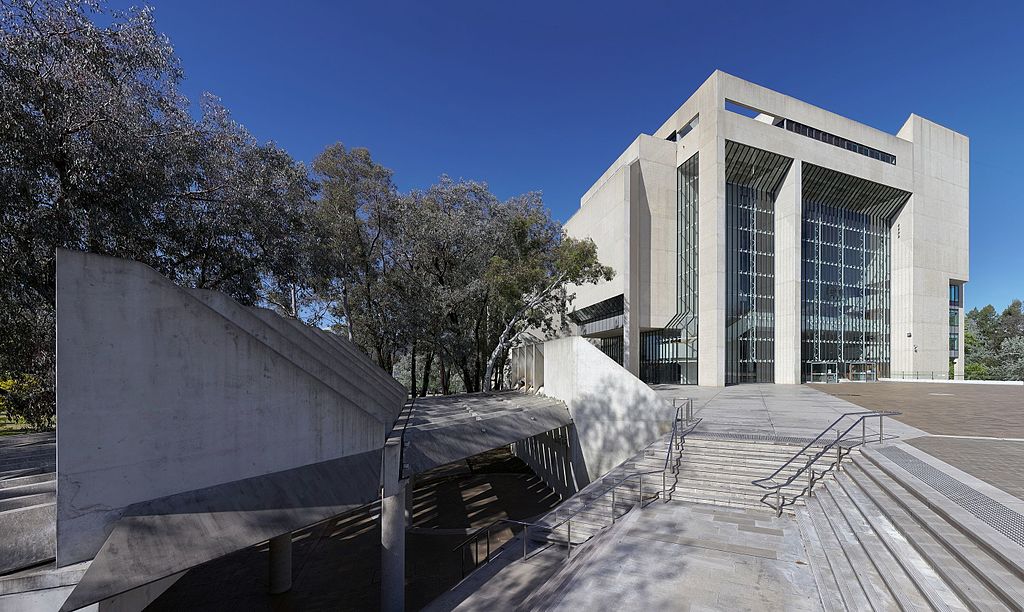 Rights are one of the most recognizable ethical tools of the modern world. They have increasingly dominated the way we think about our moral lives – as individuals as well as nations. To invoke a right is to claim an entitlement. A claim that “I have a right to X” will often trump other arguments and interests. A right entails a duty – the right to freedom of expression entails a duty not to impede expression. In theory, if not always in practice, rights have been very important in guaranteeing the dignity and self-determination of persons. They are important because they promote those conditions necessary for well-being, for humans to flourish and for society to promote that flourishing.

Some important philosophical questions about rights remain a challenge: What kinds of goods should be guaranteed? What kinds of liberties does everyone deserve? Which moral considerations best explain the necessity of these rights? What should we do when these rights conflict with one another? Several of these questions are central to the national debate in Australia over whether a bill of rights needs to be officially adopted.

Australia is the only mature liberal democracy that does not have such a charter. Many feel that the introduction of constitutional rights is long overdue, while others do not believe that a bill of rights is necessary. In fact, many feel that the explicit enumeration of basic freedoms might even be a hindrance to the administration of justice. This has manifested as a tension between ‘old constitutionalists’ who believe that the combined functions of the parliamentary and judicial system provide the best, most flexible, and most democratic protections for Australians, versus those who think that citizens’ fundamental rights should not be left up to the whims of lawmakers and judges.

At the time Australia’s Constitution was written, early in the twentieth century, the inclusion of a bill of rights was rejected. It was argued that, in the words of former High Court Justice Michael Kirby, “a due process provision in such a bill of rights would undermine some of the discriminatory provisions of the law at that time.” Ultimately, it’s been the government’s legislative power which has expanded federal legislation and protected fundamental rights by creating specific statutes dealing with human rights questions or the removal of various kinds of discrimination.

Various parties feel this process has worked well because of its adaptability, where charters of pre-existing, inalienable rights can make the system too rigid and inflexible. Up to now, whenever this debate has arisen, the general sense has been that Australia’s parliamentary democracy works reasonably well, and its citizens have usually had a high degree of trust in legislators. If they do not act justly, particularly if they act oppressively, they will be dismissed from office at the next election.

A further objection to the introduction of a bill of rights is that it would lead to a kind of “judicial imperialism” by way of transferring power currently held by the legislative body to the courts – unelected (usually white, middle-aged, male) judges. The worry is that a bill of rights could result in the entrenchment of the values of said judges into law, in a way that would prevail even over parliamentary statutes.

But the fear of politicizing the courts and granting outsized power to unelected (and thus unaccountable) judges appears to be losing ground. One contributing factor is this era of increased populism – that is, anti-establishment sentiment – from which Australia, following the results of the most recent election, is certainly not immune. One might also add the erosion of public trust in democracy provoked by many different, powerful forces from corporate lobby groups to misinformation spread on social media.

Still, we should not discount the immense value of judicial flexibility. Rights which seem fundamental at one time, may not be appropriate in another – consider the United States’ right to bear arms. Having protections enshrined as rights makes them very difficult to amend later. The Australian Constitution, like the U.S. Constitution, is very difficult to alter; we don’t want the community to be stuck with rights that end up resulting in more harm than good. A bill of rights drawn up now may not have the capacity to deal with problems of the future. Given the speed of technological change, we may not yet know what problems lurk beyond the horizon. Better, perhaps, to deal with issues as they arise than try to predict the future. Allow parliament to legislate specifically the task at hand.

On the other hand, the democratic system may have its own flaws when it comes to ensuring equal protection for every person. It does, of course, favor the majority, and for this reason a bill of rights might be necessary to ensure the interests of minorities are equally protected. As Justice Michael Kirby said in a recent address on the subject:

Democracies look after majorities. Democracies are good at looking after majorities… In America, if President Trump does something which is considered unjust, there is provision for the appeal to the federal courts and ultimately the Supreme Court. But in Australia we have very few weapons if politicians in the majority don’t feel it is a matter they are interested in or that there are no votes in it.

There have been cases in Australia over recent years in which the government, for largely political reasons, has failed in its duty to treat all people with respect and dignity. A prominent example is Australia’s treatment of refugees, holding them in indefinite detention in substandard conditions. A bill of rights would ensure that basic protections, like the right to freedom from discrimination and freedom of expression, would be guaranteed for all. The vulnerable would be protected from the possibility of legislation taking away these necessary components for autonomy, self-determination, and self-respect. At their core, these rights communicate our convictions about principles like equality, justice, and kindness, the very essence of a good and free society. Perhaps it’s time they were explicitly articulated and collectively recognized.