Summit Learning and Experiments in Education 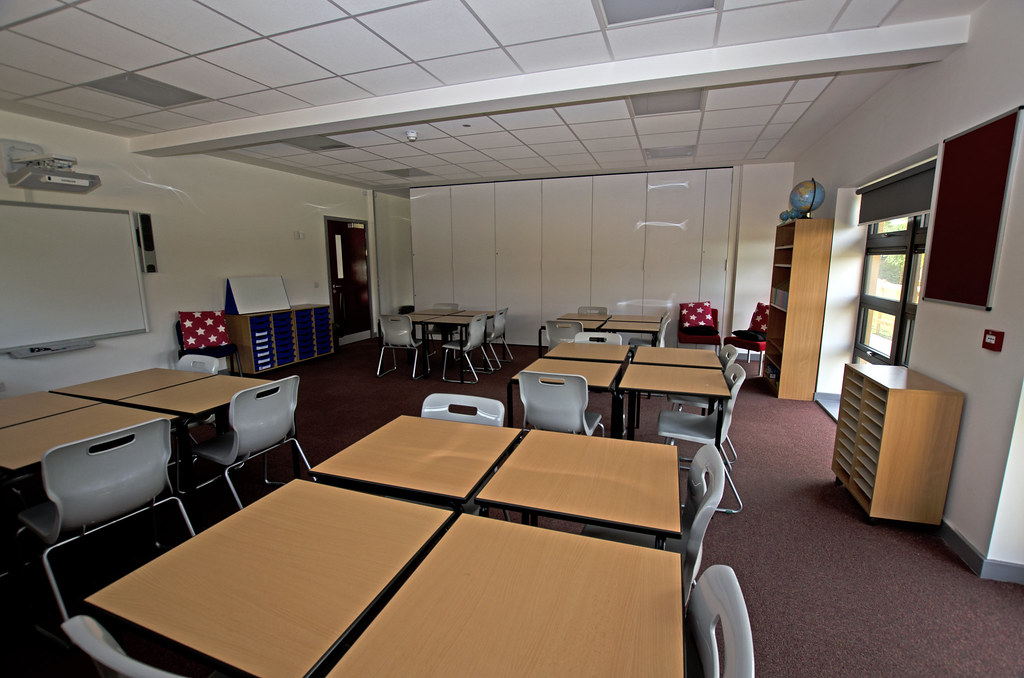 A recent New York Times article documented a series of student-led protests at a number of public schools throughout the United States against a “personalized learning” program called Summit Learning. The program, supported by Mark Zuckerberg and Priscilla Chan, aims to improve students’ education via computer-based individual lessons, and features A.I. designed to actively develop the ideal learning program for each student. The goals of the program seem especially beneficial to the underserved public school systems where the software is being piloted. Although the initial response was positive, parents and students in communities such as McPherson, Kansas, have begun to reject the program. Among their complaints: excessive screen time and its effects on student health; the connection of the program to the web resulting in students being exposed to inappropriate content; invasive collecting and tracking of personal data; and the decline in human interaction in the classroom.

Each of these points touch on broader issues concerning the ever-greater role technology plays in our lives. There is still a great deal of uncertainty about the best way to technology into education, as well as the associated harms and benefits. It is probably unwise, then, to attempt to judge the consequences of this particular program in its infancy. It has been poorly received in some cases, but in many other cases it has been praised.

The more essential question is whether the education of young students should be handled by such a poorly understood mechanism. Some of the people interviewed in the New York Times article expressed the feeling of being “guinea pigs” in an experiment. Summit’s A.I. is designed to get better as it deals with more students, so earlier iterations will always be more “experimental” than later ones. At the same time, it would be irresponsible to risk the quality of a child’s education for the sake of any experiment. Underserved communities like those in which Summit is being applied also deserve some special protection and consideration, because they are more vulnerable to exploitation and abuse. It was precisely because of their generally low-performing schools that many of these communities so eagerly adopted the Summit Learning system in the first place.

One seemingly simple solution proposed by many of the protesting students is to allow opting-out of the program. While this would allow students a greater degree of agency and help to arrive at the optimal learning method for each student, it would also significantly undermine the already limited understanding of the efficacy of the system. If only the most enthusiastic students are participating, the results will be understandably skewed. As with other experiments involving human subjects, there is a difficult calculus in weighing the potential knowledge gained against the potential harm to individual subjects. In order to ensure the integrity of the program as a whole, opting out on an individual basis cannot be permitted, but the alternative is to force whole schools or town into either participating or not en masse.

Another consideration is whether there is a problem with the premise of Summit Learning itself, that is, “personalized learning.” Personalized learning follows the general trend in cutting-edge technology towards customization, individualization, and, ultimately, isolation. Such approaches do harm to our collective sense of community, but the harm is especially acute in learning environments. Part of education is learning together and, critically, learning to work together. We can see some evidence of this in traditional K-12 school curricula, which have historically centered on the idea that every student learns the same material; in other words, The Catcher in the Rye is only as important as it is because everybody reads it. By removing the collaborative aspect of classroom learning, we run the risk of denying students the opportunity to benefit from different perspectives and develop a common scholastic culture. Furthermore, by implementing isolating technology use in the classroom, schools sanction such practices for students, who may then feel license to repeat such behaviors outside of school.