Online Discourse and the Demand for Civility 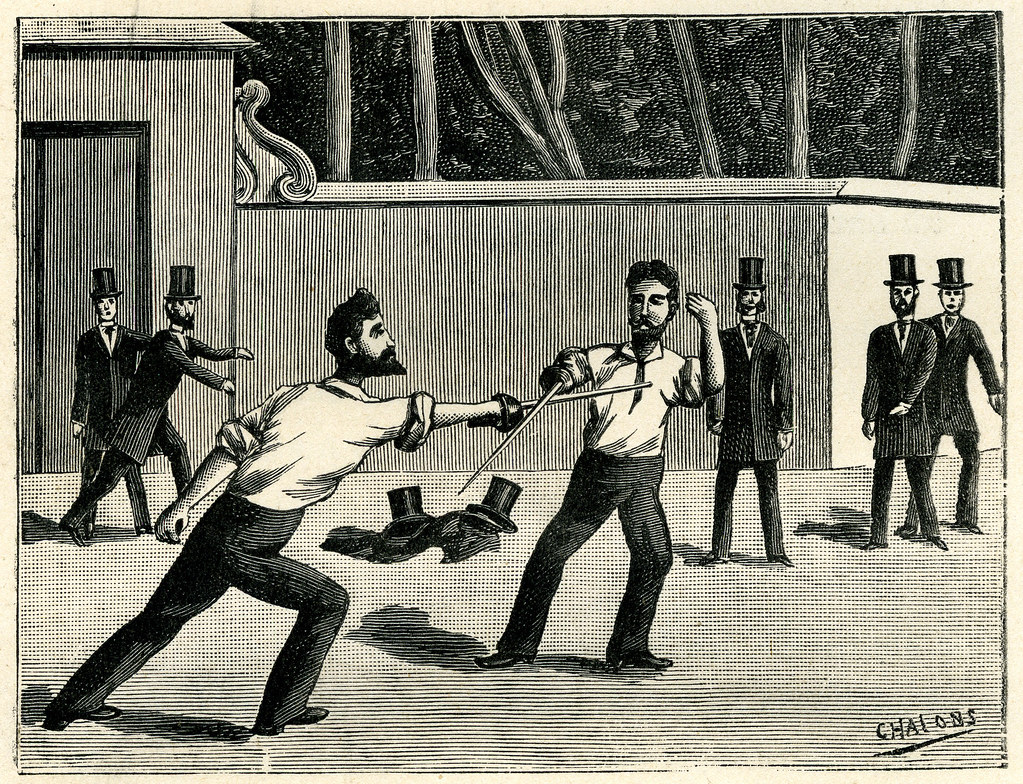 It often seems like the internet suffers from a civility problem: log onto your favorite social media platform and no doubt you’ll come across a lot of people angrily arguing with one another and failing to make any real progress on any points of disagreement, especially when it comes to political issues. A common complaint is that the “other side” is failing to engage in discussion in the right kind of way: perhaps they are not giving opposing views the credit they think they deserve, or are being overly dismissive, or are simply shutting down discussion before it can get started. We might think that if everyone were just to be a bit more civil, perhaps we could make some progress towards reconciliation in a divided world.

But what, exactly, is this requirement to be civil? And should be civil when it comes to our online interactions?

At first glance the answer to our first question might be obvious: we should certainly be civil when talking with others online, and especially when we disagree with them. Perhaps you have something like the following in mind: it is unproductive in a disagreement to name-call, or use excessive profanities, or to generally be rude or contemptuous of someone else. Acting in this way doesn’t seem to get us anywhere, and so seems to be something to be generally avoided.

However, when people in online debates accuse the others of failing to be civil, they are often not simply referring to matters of mere etiquette. One of the more common complaints with regards to the lack of civility is that the other side will refuse to engage with someone on a topic about which they disagree, or else if they do discuss it, not discuss it on their terms. A quick stroll through Twitter will bring up numerous examples of claims that one’s opponents are not engaging in “civil discourse”:

“I can essentially find something we agree on through civil discourse with anyone willing to engage in it. Society has become so sheltered that too many brats think their opinions matter more than others.”

“If you are in America here, none of you understand this. Pick up a copy [of the constitution] and read it, study it, and then maybe we can engage in civil discourse. Until then you need to sit down and remain silent.”

Notably, many of those who have been banned from one or more social media platforms have claimed that their banning is a result of the relevant companies refusing to engage in the kind of civil discourse of which they take themselves to be champions. Consider, for example, former Alex Jones writer and conspiracy theorist Paul Joseph Watson who, upon his banning from Facebook, tweeted the following:

“The left has learned that they can silence dissent by labelling anyone they disagree with an ‘extremist’. I am not an ‘extremist’. I disavow all violence. I encourage peaceful, civil discourse. Anyone who has met me or is familiar with my work knows this”

Or consider the following from journalist Jesse Signal:

“90% of the time ‘I will not debate someone who is arguing against my right to exist’ is simply a false derailing tactic, but if someone DOES deny your right to exist, and is in a position of power and willing to debate you, how crazy would it be to NOT debate them??”

Signal’s tweet was in response to backlash in response to his writings on trans issues, in which many took him to be portraying the trans population in America as consisting largely of people who seek to transition because of mental illness or trauma, many of whom ultimately end up regretting their decision. Signal, then, takes the refusal of trans persons to debate with him about the nature of their very being to be a “derailing” tactic, while Watson claimed that his views, regardless of their content, ought to be allowed to be expressed because he is doing so in a manner that he takes to be civil.

In the above tweets (and many others) we can see a couple of different claims about civil online discourse: the first is that so long as one’s views are expressed in a civil manner then they deserve to be heard, while the second is that an opponent who refuses to engage in such civil discussion is doing something wrong. What should be make of these claims?

In response to the Signal tweet and the resulting controversy, Josephine Livingstone argues that “[d]ebate is fruitful when the terms of the conversation are agreed upon by both parties…In fact, it is the “debate me, coward” crowd that has made it impossible to have arguments in good faith, because they demand, unwittingly or not, to set the terms.” The worry, then, is that when one demands debate from one’s opponent, one is really demanding debate on the grounds that they themselves accept. When one’s grounds and those of one’s opponent are fundamentally at odds, however – consider again the charge that Signal wants to debate people whose very right to existence he is denying – it seems impossible to make any real progress.

As Livingstone notes, there is a persistent culture of those who call for debate and, when this call is inevitably ignored, cry that one’s opponents somehow fail to meet some standard of civil discourse. The thought is that refusing to engage with an opponent in civil discourse, then, is a sign of cowardice, or that one is secretly worried that one’s views are false or will not hold up to scrutiny. But of course this is hardly what has to be the case: dismissing or putting an end to a discussion that fails to be productive is not a tacit admittance of defeat or insecurity in one’s views. Instead, if there does not seem like there will be any progress made because the discussion is not productive, refusing to engage or ending it might be the best course of action.

The assumption that there can be some kind of neutral ground for debate, then, will already make demands on one’s opponent when their values are fundamentally different from one’s own. Again, if you are arguing that I should not have the right to exist it is difficult to see how we could reach any kind of midway point on which to have a discussion, or why I should be required to do this in the first place. Far from failing to meet a standard of civility, then, refusing to engage in what one takes to be civil discourse does not seem like any kind of failing when doing so would prove unproductive.