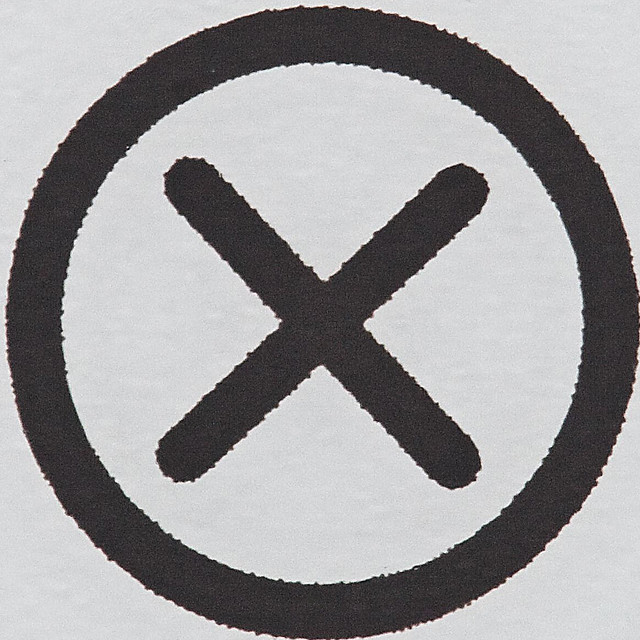 “Cancelled” is a term that millennials have been using in the past few years to describe people whose political or social status is controversial. Celebrities, politicians, one’s peers—even one’s own mother could be cancelled if someone willed it. If a person is labeled as cancelled, they are no longer supported morally or financially by the individuals who deemed them so. It’s a cultural boycott. But is cancelling really as simple as completely cutting someone off because of their beliefs or actions? The term itself—being cancelled—presents a larger argument. What does it accomplish? Is this “cancelling culture” something that can be beneficial or is it just a social media fad?

In 2018, rapper Kanye West not only endorsed the controversial President Donald Trump, but also said that slavery was a choice in an interview with TMZ. West received a ton of backlash from the black community and some people declared Kanye West cancelled and vowed to no longer listen to his music. On one hand, canceling Kanye West can be viewed as something positive depending on one’s political stance. It questions the impact that celebrities have in a political realm and it holds celebrities responsible for their actions by placing them under scrutiny on a viral scale. But at the same time, is Kanye West really cancelled? People still listen to his music. Even after his slavery comment, his most recent album debut at the top of the Billboard chart. West has also been hosting what is now known as Sunday Service, where West and a group of singers go into a remote location and perform some of his greatest hits. Social media has been loving it, so much that Sunday Service was brought to Coachella. It’s current sentiment about West that brings into question the impact of cancelling someone.

Can West be un-cancelled if he does something that most of social media enjoys? Is cancelling someone then just based off general reactions from social media? If one person declares an individual cancelled, does that mean everyone should consider them cancelled? The obvious answer would be no, but the act of “cancelling” almost works like the transitive property. If you don’t cancel someone that everyone else does, you yourself might risk being cancelled. Can cancelling be just another way to appear hip and knowledgeable–staying up on trends and the news but challenging those who create them? If so, cancelling could simply be interpreted as social media users wanting to stay relevant and maybe even go viral. If such a situation is the case, it would only take agency away from the act of cancelling.

Although cancel culture is heavily associated with celebrities, the hierarchy of who is cancelled can become a bit more complex. Per Billboard, it was revealed that Philip Anschutz, owner of entertainment conglomerate AEG, the company that overlooks Coachella, has supported anti-LGBTQ and anti-climate change foundations. Anschutz has also shown support to the Republican party. Coachella is one of the most highly coveted events to attend for millennials, and LGBTQ rights, climate change, and liberalism rank high in their agendas. When major news outlets first began writing about Anschutz and his support for anti-LGBTQ and anti-climate change foundations back in 2017, it was also revealed that Beyoncé would be headlining Coachella as well as popular rap artists such as Kendrick Lamar. Janelle Monáe, a popular hip-hop/R&B singer who identifies as queer, has also performed at Coachella. What do we make of this? Yes, Anschutz is “cancelled,” but is Coachella? Some vowed to no longer support Coachella after learning of the foundations that Anschutz supported, but when tickets went on for sale after it was announced that Beyoncé would be headlining, they sold out in three hours. So… probably not. But is Janelle Monae “cancelled?” Kendrick Lamar? Is it even possible to “cancel” Beyoncé?

The benefits of cancelling Anschutz seem minimal when there is still mass support for Coachella. Perhaps in such a case, cancelling does seem like a social media fad because one could interpret cancelling Anschutz as a way of easing their own conscience. After all, individuals who support LGBTQ still go to Coachella. But again, cancelling could be a way for social media users to prevent themselves from being cancelled. Condemning controversial topics on social media might make one appear favorable and keep them from being shunned on social media. But maybe such an idea is a key to “cancelling” and its overall impact on the social sphere. Yes, cancelling can sometimes have a large impact in some instances. Public pressure on companies and celebrities can often influence their decisions. But sometimes, “cancelling” can be just some random social media users venting their frustration in the endless void that is the internet. Maybe once and awhile, their words go into the void and resound with another user and gain virality. But is Kanye West or whoever else is cancelled really seeing these cancelling posts? Some of them only have a few retweets, so they are unlikely to get too much traction. In addition, saying someone is cancelled can often be used a joke. The distinction, especially on social media, between a user being serious and being facetious can often be blurred. Therefore, it is difficult to ascertain the agency that cancel culture truly has. However, it does attest to the power of social media and the users who pump content into it.