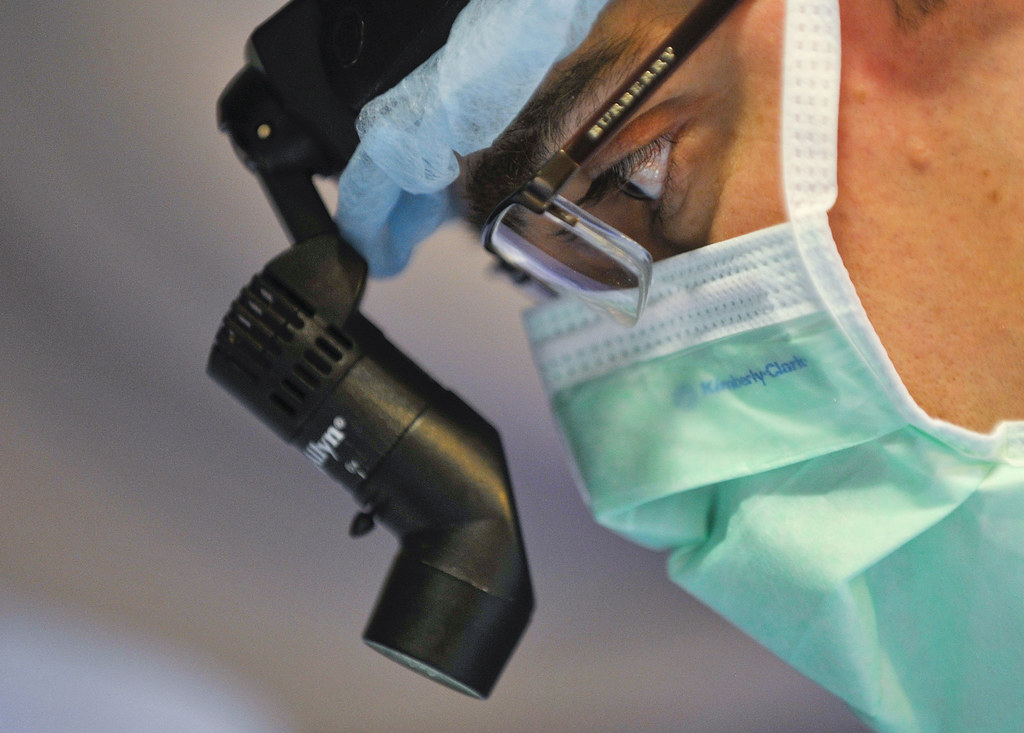 In 2000, Albert W Wu introduced the term second-victim phenomenon to describe the emotional distress that physicians have when they make a medical error that results in harm for a patient. Since then, the term has been cited over 400 times in The Web of Science, and PubMed has over 100 titles with “second victim” in the title or abstract. The purpose of the term, as described by Wu, was to bring attention to the need of emotional support for doctors who are involved in a medical error. Since then, however, it has been debated whether that phrase is appropriate terminology given the severity of the implications.

Doctors and nurses experience an emotional rollercoaster everyday with high pressure jobs and people’s lives at hand. Mistakes in the field can have lethal, legal, and emotionally- distressing effects for the provider as well as the patients and families involved. Doctors have been under an increasing amount of pressure recently as well with the increasing amount of productivity requirements and increased required documentation. The nature of the job with the additional pressures leads to an increase of physician burnout.

Hospitals analyze mistakes made by physicians in a few different ways. They have Morbidity and Mortality conferences, critical incident debriefs, and even peer review systems. Hospitals aim to find the root cause of the problem. They want to identify any safety nets that were missed and find ways that mistakes can be prevented. However, these initiatives typically lack to touch on the emotional distress that the physician can feel after the accident.

One way that hospitals have attempted to incorporate a mental health support system for these cases is called Schwartz rounds, named after a healthcare attorney who died of lung cancer that was touched by simple acts of kindness he had in his last days of care. During a Schwartz round, a doctor talks about the care of patients in the hope of increased compassion and collaboration between physicians and patients. Dr. Elaine Cox, the Chief Medical Officer of Riley Children’s Health says, “The overwhelmingly positive response to such rounds underscores the desire for connection and support that all of our clinicians are thirsting to find. This type of intervention, and others that accomplish the same end, may be the most pressing need to support those who work in health care.” Unfortunately, there are very few resources that exist to further these initiatives.

There are dangers in not addressing the emotional traumas that professionals are left with after a medical mistake. Physicians can react in ways that are detrimental as a way to protect themselves. They respond to their own mistakes with anger, projection of blame, or by acting defensively and/or blaming the patient or other members of the healthcare team. Long-term ramifications for the emotional distress experienced by physicians can lead to burn out, substance abuse, or even suicide. On average, 400-700 physicians take their own lives per year. “Second victim” terminology was designed to draw attention to these serious consequences of medical mistakes that are so often overlooked.

However, at the root of medical professional’s job, is the oath of “do no harm.” Some believe that describing doctors as ‘victims’ diminishes the responsibility and accountability of the mistake. Calling physicians ‘victims’ seems to imply that the medical error was a random event, a piece of bad luck, or an unpreventable occurrence. It is reasonable for patients and their families to expect providers to be accountable for their actions. Physicians foremost have an ethical responsibility to tell their patients of an error, especially if the error has caused harm. This is to respect the patient’s autonomy, as they have the right to be told the logistics of their medical care.

Management of patient care is carried out by a combination of institutional systems and the professional actors within it, and healthcare professionals can be agents of harm, even if unintentional. The need for transparency is pressing. Without responsibility and accountability, the effectiveness of patient safety and care is undermined.

Patients represent the central focus of healthcare. While physician health is an important piece, referring to doctors who have committed medical errors as “second victims” obscures the difference between the two in terms of agency. The emotional distress suffered by physicians should be addressed, as it can affect their quality of care with their patients, but we might question whether referring to both patients and providers alike as “victims” is the best way to address the situation.