Is Shaming an Important Moral Tool? 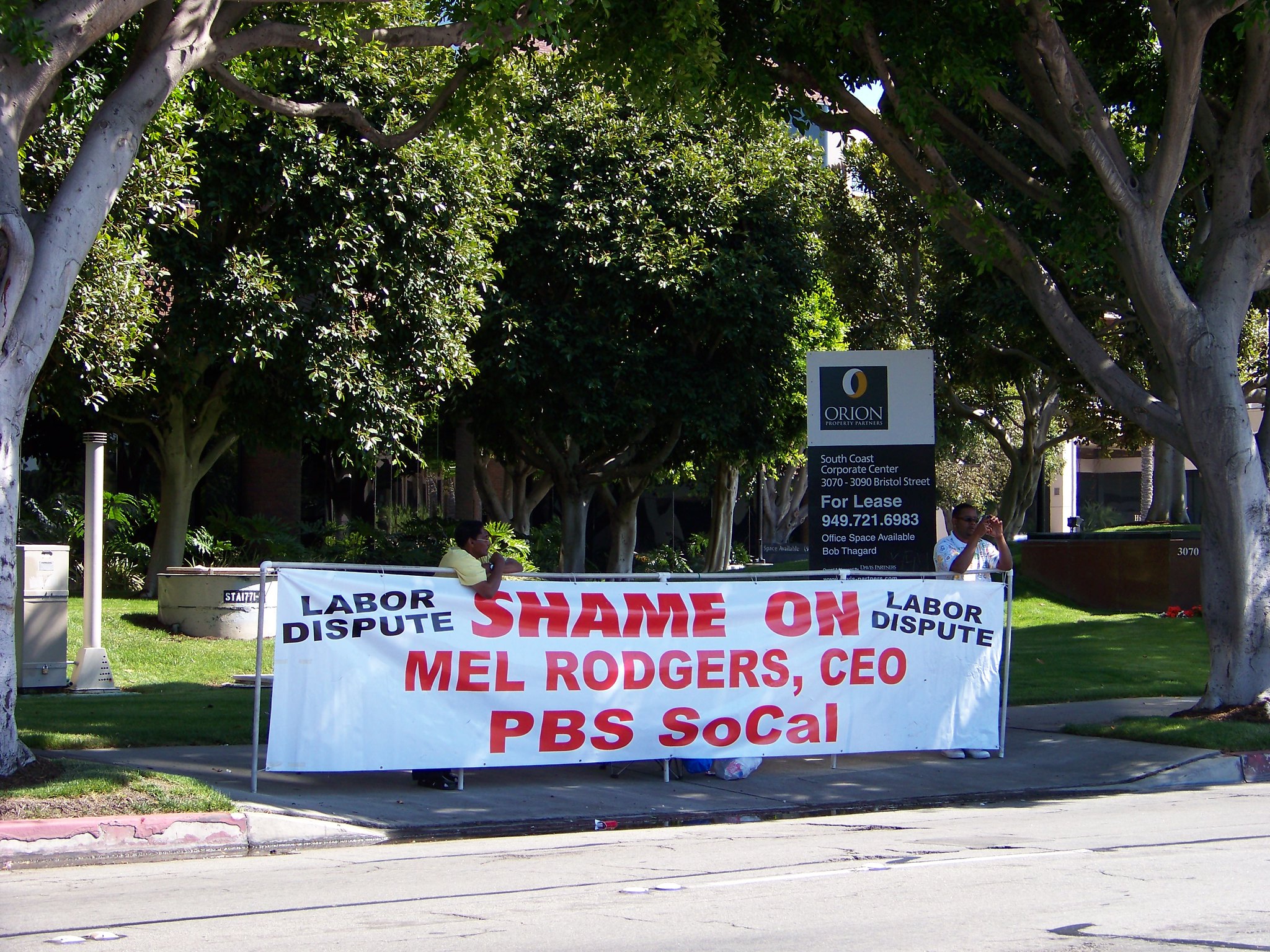 Misbehaving students at Washington Middle School last month couldn’t expect their bad behavior to go unnoticed by their peers and teachers. A list titled “Today’s Detention” was projected onto the wall of the cafeteria, making the group of students to be punished public knowledge. This particular incident made local news, but it’s just one instance of a phenomenon known as an “accountability wall.” These take different forms, sometimes they involve displays of grades or other achievements, and sometimes they focus on bad behaviors. The motivation for such public displays of information is to encourage good behavior and hard work from students.

Middle school administrators aren’t the only ones employing this strategy.  Judges around the country have participated in “creative sentencing,” using shaming to motivate the reduction or elimination of criminal behavior. For example, a district court judge in North Carolina sentenced a man convicted of domestic abuse to carry a poster around town reading, “This is the face of domestic abuse” for four hours a day, seven days in a row.

The Internet ensures that the audience for public shaming will be wide in scope. Shaming behavior on social media ranges from photos of pugs wearing signs indicating that they “Ate Mommy’s Shoes” all the way to doxing—the sharing of names and addresses of people who participate in socially unpopular activities.

All of this is not entirely without warrant. Some emotions play a central role in morality—emotions like pride, guilt, and shame. We’re social beings, and as such, one of the ways that we protect against bad behavior in our social circles is to hold one another accountable. Imagine, for example, that Tom has a habit of not keeping his promises. He develops a bad reputation as an unreliable, untrustworthy member of the group. He may begin to feel guilt or shame for his behavior as a result, and he may then begin to actually do the things he has said that he is going to do. The recognition that his peers feel that he ought to feel badly about his behavior has the desired effect—it changes Tom’s behavior. It seems, then that shame can be a powerful tool in governing the behavior of members of a social group.

Shaming might play other important social roles as well.  First, it often makes the public aware of problematic behavior. It picks out people that some members of the population might want to avoid. For example, the revelation that Mike is a white supremacist who attended a white nationalist rally may prevent a potential employer from making the mistake of hiring Mike.

Second, public shaming may serve as a deterrent. If Sam, the regional manager of a small company, witnesses other people in his position being called out for sexual harassment against employees, perhaps Sam will stop harassing his employees out of fear of being publically treated the same way.

Third, shaming might be an important way of reinforcing our community values and making good on our commitment to speaking out against unacceptable behavior. After all, some of the most egregious human rights atrocities happened because of, or were prolonged by, the silence of people who knew better, could have spoken out, but did nothing.

On the other hand, there are some pretty compelling arguments against the practice of shaming as well. Often, shaming manifests in ways that end up humiliating another person for actions they have performed. Humiliation is, arguably, inconsistent with an attitude of respect for the dignity of persons. In response, some might argue that though humiliation may be a terrible thing to experience, many of the behaviors for which people are being shamed are comparatively much worse. For example, is it bad to humiliate someone for being a white supremacist?

In practice, shaming has real legs—stories about bad behavior travel fast. The details that provide context for the behavior are often not ready at hand and, most of the time, no one is looking at the context to begin with. Even if it’s true that shaming has an important place in moral life, this will presumably only be true when the shaming is motivated by the actual facts—after all, a person shouldn’t be shamed if they don’t deserve to be.

The question of ‘deserving’ is important to the resolution of the question of whether shaming is ever morally defensible. The practice of shaming can be seen as retributive—the assumption being made is that the person being shamed for their actions is fully morally responsible for those actions. A variety of factors including environment, socialization, and biology contribute to, and perhaps, at least in some cases, even determine what a person does. If societies are going to maintain the position that retributivism is necessary for fairness, they better be sure that they are using those retributivist tools in ways that are, themselves, fair. Similar actions don’t all have similar backstories, and being sensitive to the nuance of individual cases is important.

The motivation for shaming behavior tends to be bringing about certain kinds of results such as behavior modification and deterrence. The question of whether shaming actually changes or deters behavior is an empirical one. Given the potential costs, for the practice to be justified, we should be exceptionally confident that it actually works.

A careful look at the real intentions behind any particular act of shaming is warranted as well. Sometimes people’s intentions aren’t transparent even to themselves. Moral reflection and assessment are, of course, very important. Sometimes, however, the real motivation for shaming behaviors is power and political influence. It’s important to know the difference.

Even if the evidence allowed us to conclude that shaming adults is a worthwhile enterprise, it would not follow that what is appropriate for adults is appropriate for children. Young people are in a very active stage of self-creation and learning. Shaming behavior might be a recipe for lifelong self-esteem issues.

Finally, given that shaming has the potential for bringing about such negative consequences, it’s useful to ask: is there a better way to achieve the same result?