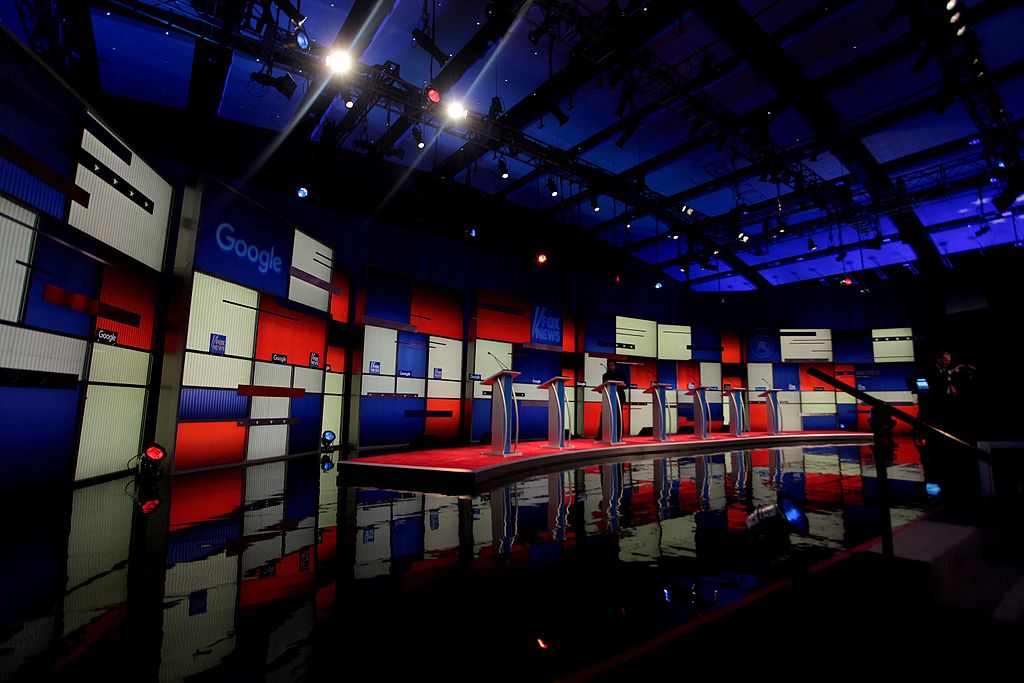 The new presidential election cycle brings with it both a sense of hope for the future and cause for frustration over bad behavior in an increasingly hostile political environment. As primary candidates emerge, it’s worth pausing for reflection on what appropriate behavior during the primary season and beyond looks like.

This may be interpreted as a pragmatic question. If we understand it in this way, the question amounts to something like: how should members of a political party behave if they want their party’s candidate to ultimately win the general election? Notice that this is not necessarily a moral question. It may turn out to be the case that the best way to get a candidate elected is to behave as morally as possible, but recent elections don’t lend a lot of support for that view. It may turn out that playing fast and loose with facts and spreading misleading or outright false information on the internet is useful for getting a candidate elected, but such behavior is likely unethical. On the other hand, some argue that what really matters at the end of the day are the consequences of the election. According to this view, the ends justify the means. Though there may be something to the view that consequences matter most, one significant consequence of this kind of behavior worth taking into account is that it contributes to the decline in critical thinking skills of the population at large, and it diminishes the trust that we have for one another. This could potentially result in an irredeemably broken political system.

One of the most visible issues during the primary season is the way that voters treat candidates running against their preferred candidate choice. There is nothing wrong with passionately supporting a candidate; in fact, caring deeply about politics is, at least on its face, a virtue. Politics matter, and many political choices are moral choices—people suffer to a lesser or greater degree depending on what kinds of policies are implemented. It makes sense to support the candidate that you believe will maximize well-being. But what does this entail about how the other candidates in the field should be treated?

Now that so many of our behaviors and comments are recorded and easily accessed decades after the fact, there are many more considerations that can be brought to bear on the decision of which candidate to support. The past behavior of a potential candidate matters. We need to take a look at how a candidate has voted in the past, the ways in which that candidate reliably treats other people, and the virtues and vices that might be easily observable in their character. But we need to use good critical thinking practices when we make these judgments. First of all, we should make sure that we are employing consistent standards across the field of candidates. No person exhibits perfect behavior in every circumstance. It will always be possible to point to some bad decision making on the part of any candidate. Like offenses should be treated in similar ways. We should avoid treating behaviors as disqualifying in an opposing candidate that we wouldn’t treat as disqualifying in the case of our own preferred candidate. It’s also important to recognize that some bad behavior is worse than others and we need reasons beyond our political preferences for treating a particular instance of bad behavior as disqualifying.
A further question worth considering is the standard to which it is appropriate to hold candidates for political office. We often treat our family and close friends with empathy and compassion. We recognize that people grow and evolve and make mistakes in the process. As a result, we are frequently willing to forgive those to whom we are close. How much forgiveness should we be willing to offer candidates for office if they express contrition for past bad behaviors?

We also need to resolve the question of how to react to various changes both in people and in political, social, and ethical climates. There is some language that it is arguably inappropriate to use in any context, but it is also important to recognize that language is dynamic and changes over time. Should we judge comments made by candidates according to the social standards of the current environment, or should we view them in the context of the environment in which they were expressed?

The same considerations apply to a political candidate’s voting record if they have previously served as a legislator. This is a real challenge, because it is undeniable that bad legislation exists and we shouldn’t minimize that fact. On the other hand, very few people follow politics closely enough to be fully aware of the political context in which particular decisions are made, especially when those decisions are decades old. Hindsight is 20/20, and often the folly of past political decisions is weaponized. One proposal for the way we should look at a candidate’s record is in terms of what their reliable dispositions seem to be. If a candidate routinely, through the course of a career, makes decisions that, for example, put poor people at a disadvantage, then it is appropriate to conclude that the candidate in question is bad for poor people. It is unproductive to use isolated political decisions out of context to score points against a candidate we dislike.

There is a big picture to keep in mind. Some primary candidates maybe better than others, and it may turn out to be the case that a charismatic candidate wins over a candidate with more productive substantive policy proposals. If we want ideals that resemble our own to prevail because we think those ideals aren’t just political, but are, fundamentally, moral ideals it would be useful to have a theoretical framework in mind in advance for what kinds of behaviors count as disqualifying, and to treat candidates accordingly.