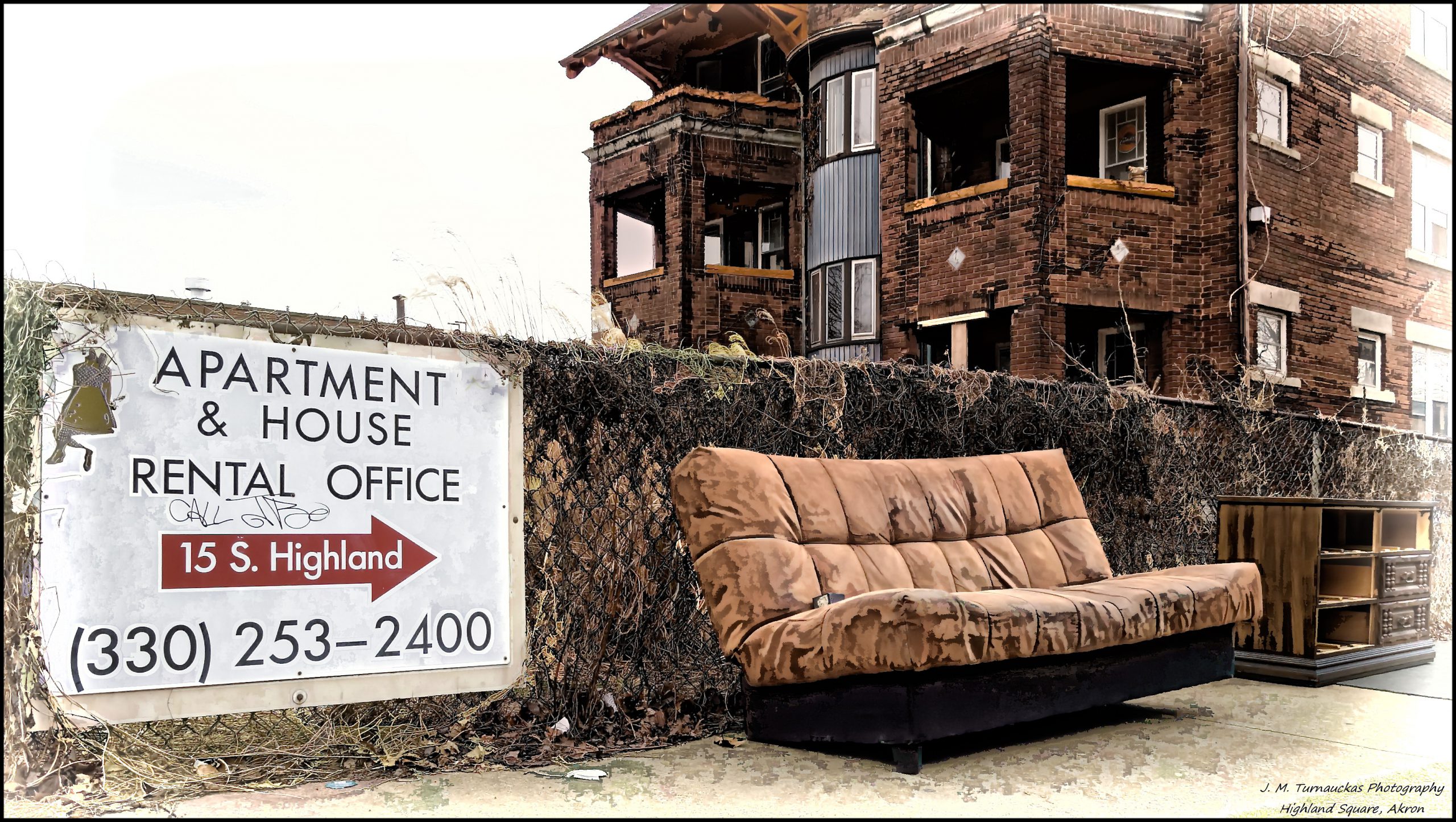 This article is part two of a series on rentier capitalism. Here is part one.

The idea that ethics has something to say about economics is reaching a fever pitch of discussion amid global discontent about inequality. In my last article, I explored the meaning of economic rentiership: the private capture of unearned value. Rentier capitalism enables such capture, usually through the exploitation or contrivance of scarcity. Contemporary capitalism is rife with rent-taking institutions, among them private property of land and natural resources, market monopolies, the use of platforms, and extravagant intellectual property conventions. Here I will primarily be discussing private rentiers, though state rentiers exist.

At first, it seems harder to find an ethics that could justify rentierism than it is to find ethical frameworks that censure it. Rentierism is almost by definition the appropriation of value which one did not earn. In the case of natural resources, this value comes from natural resources which belong to the commonwealth, the state, the world, the universe of beings, or to its own intrinsic self (according to each respective philosophy). There is no “natural right” basis for such a claim. In the case of rentiership on the capital, labor, and resources of others, the rentier is not the one engaged in a productive activity, and there appears to be no normative basis for their appropriating the excess value. Rentierism is a social construction, a convention that developed along with other forms of capitalism until it reached its present state.

Why is rentiership so embedded in today’s economies? Firstly, rentier profiteering is a very old system. Its basic social power structure predates capitalism from the days of serfs and landlords. The fact that rentiering remains relatively unchallenged in the heat of popular critiques of capitalism could be a sign of its ability to go unnoticed despite being core to the financialization of the economy. It can be challenging to differentiate a rentier from a capitalist in terms of their economic power and influence. Nevertheless, there is a functional and essential moral difference between the two that should capture the eye of capitalism’s critics. Capitalism’s justification for earning profit is on the basis of the productive expenditure of capital.

In the 20th century, the ethical framework most associated with economists is that of utilitarianism: promotion of an economy that tends to the greater welfare of all, usually narrowly understood in terms of economic prosperity. (There are critics of this narrow definition: Nobel-winning economist Amartya Sen explored what “welfare” means, pointing out that GDP is not necessarily an indicator of the happiness of citizens). Milton Friedman’s “small l” libertarian arguably holds considerable sway in practice.

From the perspective of utilitarianism, does rentier capitalism promote the general welfare? Economists from Adam Smith to Keynes find no social utility in rentier practices (Keynes thought the rentier would disappear; unfortunately, as Nobelist Paul Krugman noted, they have to date resisted their “euthanasia”).

One might suppose that a particular sort of laissez-faire libertarianism, such as that proposed by Ayn Rand, could be friendly to rentier practices. But one would be mistaken: Ayn Rand was vehemently opposed to crony capitalism. Furthermore, rentiership is not an absence of regulation (as a particularly purist laissez-faire proponent might theoretically desire). It is an institutionally-sanctioned capture of resources, and its intellectual critics abound on both the “left” and “right” sides of ideological divides.

So why does rentiership persist? Rentiers likely benefit from the rhetorical capital of the term “private property,” although the type of ownership they exert does not have a philosophical justification in the way that socialist, welfarist, and capitalist modes of economics do. Perhaps some confusion lingers about the difference between rentier and other types of profit; social structures have a strong intuitive base that is difficult to dislodge. It’s time for socialists and capitalists alike to target rentierism as one of the biggest catalysts of inequality.