What is Rentier Capitalism? 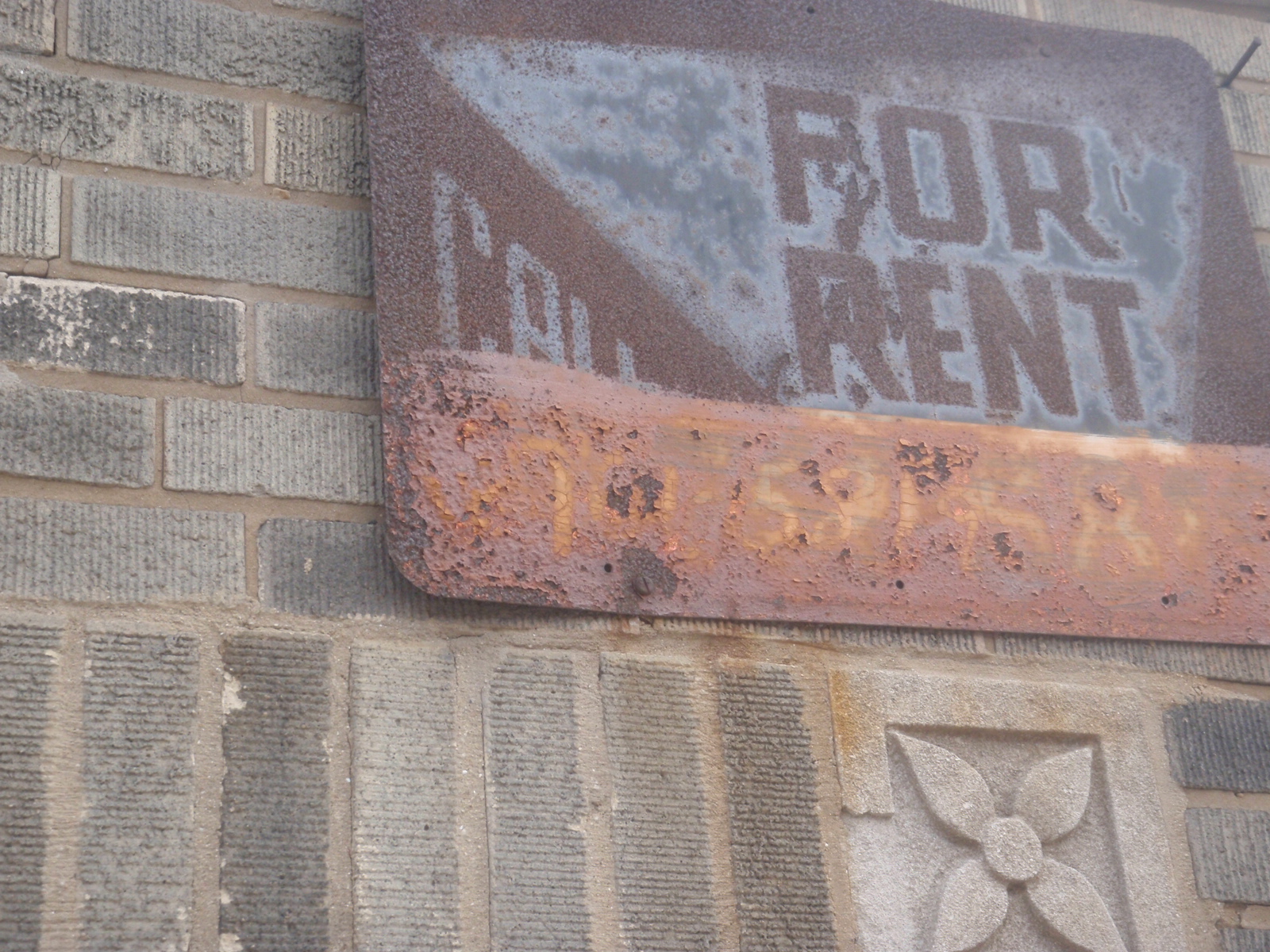 This article is part 1 of a series on Rentier Capitalism.

Economic rent is the unearned value within a profit. The term “rentier” refers to someone who obtains private capture of this unearned value. In other words, the rentier is someone who receives profit from some other basis than their own productive activity. One common source of value for economic rent is from natural resources (including land, oil, water, forests, air space, minerals, etc). Land is one of the most classical examples of the above (as indicated by Adam Smith in The Wealth of Nations): “As soon as the land of any country has all become private property, the landlords, like all other men, love to reap where they never sowed, and demand a rent even for its natural produce.” Our everyday meaning of “rent” as applied to residential or commercial property use is one prime example of the unearned increment of land. When one pays rent for a property, one is paying not for a production or a service, but for limited access to the land which the landowner (or in this context, the “rentier”) has already claimed a monopoly.

Land’s market value increases in proportion to its scarcity, as any tenant in New York City, Hong Kong, or London can attest. Real estate in New York is more expensive than in rural Alberta because it is more in demand and therefore scarcer. But, as Henry George pointed out, the demand and scarcity of natural resources can also be influenced by the accumulation of social value. The land in New York City has heightened market value, not because the soil is richer or the natural landscape is more beautiful than a rural farm in Alberta overlooking the Rockies. Land in downtown Manhattan can yield greater rent because the city has denser value in terms of economic opportunity, businesses, development, and culture. This makes it a desirable place to live, which continues the cycle of attracting more people, thereby making it a still higher value place to live, which in turn results in greater scarcity and greater demand for property. Thus a New York property owner is the beneficiary of the land value which is the combined result of inherent value and the contributed value of the society around him.

Rentier profit is distinguished from capitalist profit. The capitalist accrues value from others’ labor, but needs to re-invest that profit in order to maintain competitiveness. The classic Marxian capitalist is interested in productive activity. The rentier, in contrast, is under no such compulsion to invest in productive activity but simply collects dividends which may or may not be used to expand his/her share of rent-producing monopolies. (This is why Keynes described the rentier as the ‘functionless investor’).

For Marx, the bourgeois figure of the factory owner or industry giant was the iconic capitalist. But contemporary capitalism is constituted by much more than manufacturing: it includes other forms of services as well as intangible goods. Guy Standing and others argue that today’s capitalism is increasingly shaped by rentiers. This takes multiple forms, including extreme intellectual property laws, a financialized economy, and “platform capitalism,” or corporations which profit off of the capital of others, such as Airbnb.

The principle of economic rent is fairly simple, but it radically shapes the basis of our contemporary global economy. Unfortunately, a rentier economy tends to concentrate wealth in the hands of the few. This brings us to another form of rent profiteering: as capital becomes concentrated into an increasingly small number of corporations and individuals, the vast majority who are engaged in productive activity do not reap the profits of collective value or of their labors, but need to borrow money to survive from those who hold financial capital. This in turn provides wealth-holders the opportunity to skim rental income from others’ debt by charging exorbitant interest rates. Further rentier opportunities occur in both regressive tax rebates and progressive tax rebates (the latter compensates for the driving down of labor wages).

There are some serious concerns with the rent-seeking stage of contemporary capitalism, as economist Guy Standing explains in “The Five Lies Of Rentier Capitalism”. Standing addresses concerns with rentier capitalism from a pragmatic perspective: the ideological promises of capitalism are undermined by the practice of private rent capture. In the next article in this series, I will further explore some of the issues raised by Standing and other ethical issues raised by rentier capitalism.