The Ethics of Vaccination Exemptions 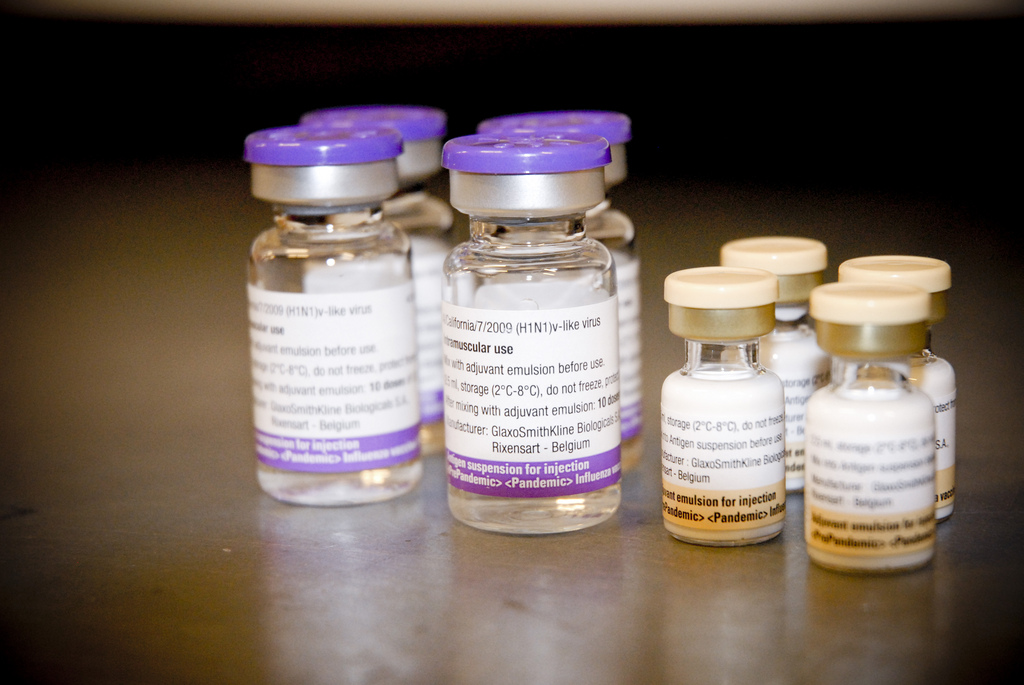 On January 28, 2019, Washington Governor Jay Inslee declared a state of emergency in response to a spreading outbreak of measles in Clark County, WA. Measles is a highly contagious airborne infection caused by a virus in the paramyxovirus family. Before a vaccine was developed in 1963, the disease infected over 3 million people a year in the United States and resulted in 400 to 500 deaths annually. In 2000, thanks to a highly effective vaccination system in the U.S., the measles disease was declared eliminated by the Center for Disease Control. However, measle outbreaks have begun to emerge again in recent years due to a growing number of parents who refuse to vaccinate their children—often falsely claiming that vaccinations are either unsafe of unnecessary. Do parents against vaccinations, also called “anti-vaxxers,” have a legal right to refuse vaccinations for their children even if it means jeopardizing public health?

While the history of the anti-vaccination movement can be traced all the way back to the 1800’s, a study released in 1998 that claimed a false link between the measles vaccinations and autism has fueled much of the contemporary anti-vax fire. Author of the study, British doctor Andrew Wakefield, was found to have been paid by a law board to falsify evidence in support of a litigation case that claimed vaccines had harmed children. The study was formally retracted by its publisher in 2010 and Wakefield lost his licence to practice medicine in Great Britain. Since then, numerous studies (including one released on March 5th, 2019)  have failed to find any link between vaccines and autism.

There are legitimate medical reasons to delay or avoid vaccinations, but they are rare. While some doctors have decided to profit off the anti-vax craze by selling false medical exemptions to parents, most who refuse vaccinations for their children do so through non-medical, state-issued means. Most common is an exemption based on “religious beliefs.” Overall, no major world-religion has a theological objection to vaccinations. However, certain offshoots of ‘faith-healing’ denominations, such as Christian Science, reject modern medicine altogether. Some religious fundamentalists also claim that vaccines are unnecessary. Gloria Copeland, an Evangelical Christian minister who sat on the Trump campaign’s evangelical advisory board, claimed in a 2018 video on Facebook that Jesus was the best protection against the flu and people can avoid the disease by repeating “I’ll never have the flu.”

Many states also allow for “philosophical” or “personal” vaccine exemptions that do not require religious backing. Much of the motivation to acquire such exemptions stems from the spread of misinformation on social media sites like YouTube, Facebook, and Pinterest. Ethan Lindenberger, an Ohio teen who chose to get vaccinated against his parents wishes spoke of the necessity in addressing misinformation when he testified before congress on March 4th, 2019. Lindenberger said, “For my mother, her love, affection and care as a parent was used to push an agenda to create a false distress, and these sources which spread misinformation should be the primary concern of the American people.”

Non-medical vaccine exemptions (NMEs) endanger public health by reducing “herd immunity.” No vaccine is 100% effective, but when a population is highly vaccinated it prevents the spread of germs from one person to another—effectively protecting the population. The less vaccinated a population becomes the more susceptible both vaccinated and unvaccinated individuals are to diseases. This is why public schools require vaccinations for children who attend. In 2015, the Second Circuit U.S. Court of Appeals in Manhattan upheld a ruling that students who receive religious exemptions can be kept out of the classroom during a disease outbreak. The court stated, “The right to practice religion freely does not include liberty to expose the community or the child to communicable disease or to the latter to ill health or death.”

Proponents of NMEs believe public health should not take precedence over individual liberties and that mandated vaccinations are a threat to personal autonomy. However, in the case of public spaces, such as schools, vaccines are analogous to other government mandated safety measures. Exceeding the speed limit, running a red light, or breaking other rules of the road is illegal when driving because it threatens the safety of others. The famous ‘harm principle’ of British political theorist John Stuart Mill argues that infringing on personal liberties is justifiable when it protects others from harm. Under this principle, vaccination exemptions should be highly restricted since they pose a threat to public health.

Dr. Barbara McAneny, the American Medical Association’s president, argues, “Protecting our communities’ health requires that individuals not be permitted to opt out of immunization solely as a matter of convenience or misinformation.” A 2013 measles outbreak in Brooklyn, New York that infected 58 people was caused by a single unvaccinated child. Such an incident shows that, to keep a population best protected from disease, vaccination exemptions should only be allowed for legitimate medical reasons. While preventing the spread of misinformation is paramount to combating the rising rates of NMEs that are endangering both domestic and global health, the most effective means of reducing communicable disease is to do away with NMEs all together.