In Colorado, The Right to Comprehensive Sex Education 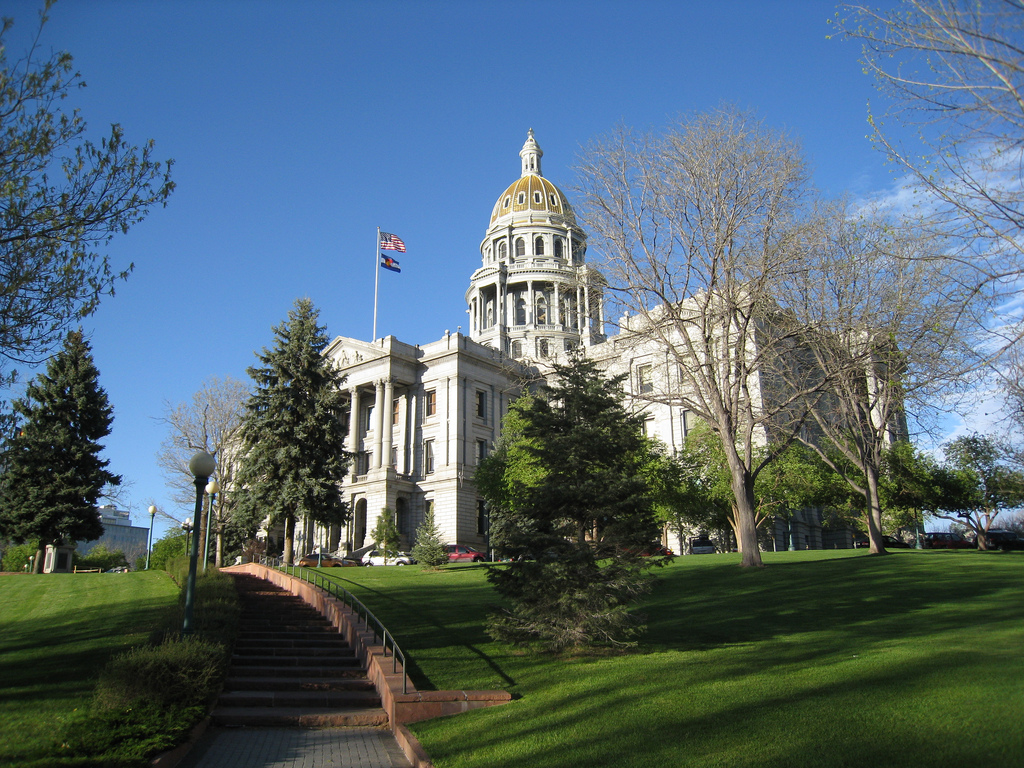 On January 30th, 12-year old Moira Lees testified at the Colorado Capitol in favor of HB19-1032, the new bill centered around sex education for public schools in Colorado. Moira was one of at least six other students who testified in support of the new bill. She bravely talked about how she wished that they taught what consensual relationships are at her own middle school. Consent was just one of the topics presenting in the new sex-education bill for Colorado which was an updated version of a sex education bill from 2013.

In 2013, the General Assembly of Colorado revised a 2007 law on comprehensive sex education in public schools. This new law said that students had the right to a curriculum that was age appropriate, medically accurate, culturally sensitive to LGBT and disabled individuals, and must include information about safe relationships and sexual violence. However, schools were able to find loopholes in the bill. Schools that wanted to offer an abstinence-only curriculum could contract with non-profit groups and would provide the abstinence only education on school grounds on the weekends. Another loophole allowed charter schools to teach their own versions of human sexuality that often didn’t meet state standards. These loopholes were motivation behind the new bill, HB19-1032 that was testified for on January 30th.

The new bill proposes to get rid of abstinence-only education but most paramount, it teaches consent in sexual relationships. Susan Lontine (D-Denver), the bill’s proposer, says that the bill describes “how to communicate consent, recognize communication of consent, and recognize withdrawal of consent.”  This was one of the least discussed topics during the 10-hour long testimony, mostly because it was one of the unanimously agreed upon topics. Centennial Institute Director Jeff Hunt is a critic of the bill but agrees with the consent portion and believes that people of faith also support it. Hunt states that the lengthy testimony was centered more around debate of topics that should be openers for family discussion about values as opposed to public school curriculum.

Another important part of the bill is that the curriculum will have open lessons about human sexuality. The bill opens with a survey form 2017 Healthy Kids Colorado Survey that states 9.6% of females and 18.5% of LGBT-identifying kids have felt physically forced into sexual relationships against their will. “These statistics reflect a dire need for all Colorado youth to have access to comprehensive human sexuality education that teaches consent, hallmarks of safe and healthy relationships, self-acceptance, and respect for others,” according to HB19-1032. Lessons about human sexuality cannot be “explicitly or implicitly” endorsing religious ideology and shame-based language should not be used.

Those opposed to HB19-1032 worry that parents would not have full knowledge of the information that their children are receiving, according to Jeff Hays, GOP Chairman. The bill states that parents would be notified about human sexuality classes and given the option to remove their children but would not be notified about the specific lesson plans. Colorado Catholic Conference worries that the teachings will stigmatize Catholic beliefs and will teach children that the church’s values regarding sex, relationships, and gender are wrong. Also under review is that currently HB-19-1032 does not require schools to tell students about “safe haven laws” which allows a parent to turn over a newborn less than 72 hours to any fire station or hospital with no questions asked, in order to protect the lives of newborns. If HB19-1032 is passed, schools would have to choose between teaching this new curriculum or teaching nothing at all on the matter.

At the heart of the debate regarding HB19-1032 is a question about the purpose of childhood education and how sex education supports those goals. According to philosopher Joel Feinberg, education is a part of the “right to an open future” and enables children to gain the knowledge, skills and tools, to shape their own individual life plans. The goal of sex education is for students to learn about sex and sexuality to gain skills for healthy relationships and manage one’s own sexual health. However, the question of the matter resides in if schools owe it to children to teach sex education in a comprehensive manner.

Not teaching children on comprehensive sex education to the extent that bill HB19-1032 does could cripple youth’s ability to exercise their current and future sexual rights. Having sexual rights is to have one’s control over their own body and sexuality without violence, coercion, and intimidation. Without education on the subject, students could be exposed to additional harm including assault, sexually transmitted infections, and unwanted pregnancies. This bill is unique in that it addresses many aspects of “traditional” sex education like the biological aspects of sex but it also dives deeper into the social aspects.

The need for sex education corresponds to our developmental stages, according to Sigmund Freud and other developmental psychologists. During adolescence (twelve to eighteen years old) a major task is the creation of a stable identity and becoming a productive adult. Dramatic changes occur that lead to increased opportunities to engage in risky behaviors like sexual promiscuity. Adolescents are novices in reflective cognitive thinking which is why education on risky behavior, like sex education, is important at this stage of development.

But a government-mandated sexual education program feels, to some parents, like a violation of their autonomy. Some parents want to be a part of the discussions revolving around these topics, in order to talk about family values and have open discussions. There is the fear that when the state regulates this curriculum, it takes away from the parent’s say in the matter. At the same time, without this regulation, teachers could have full freedom to teach as they please on the course matter. Without regulation, teachers would have the opportunity to teach their own code of sexual ethics.

Kids are under more influence than ever about what is deemed as “acceptable” sexual behavior in society, from mass media to their friends, family, and religious expectations. With these added pressures, it is more important than ever for legislation like bill HB19-1032 to define to what extent teachers, schools, and the government have responsibility in teachings students about sex education.