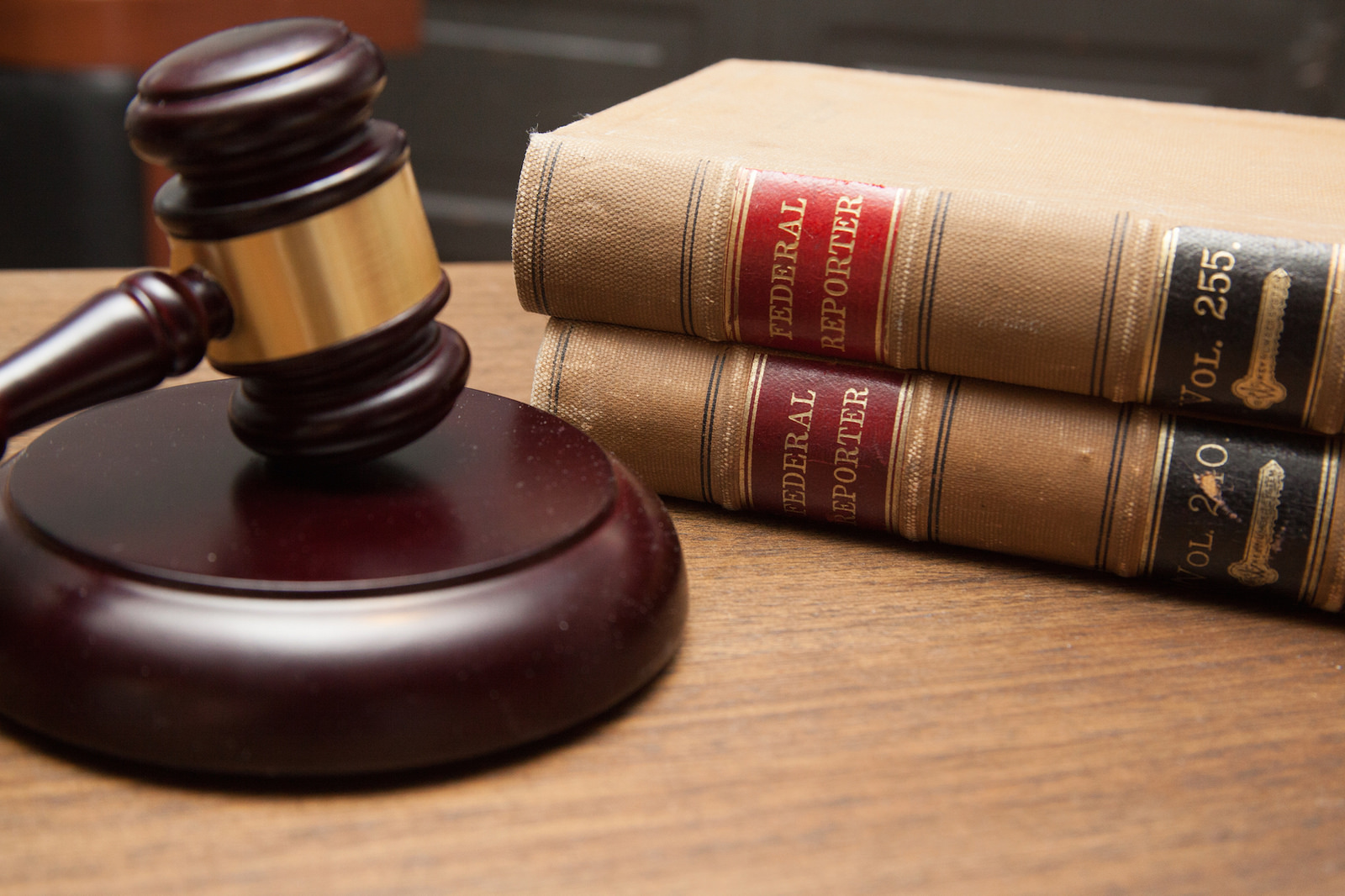 In the United States hundreds of new laws come into effect every year at both the state and federal level. Some of these laws criminalize actions that were once legal, while others simply serve to reform the existing judicial system. The concept of retroactive punishment has been a concept debated in the philosophy of law since the beginning of time. At the heart of this debate lies the relationship between the law and morality as well as the purpose of the law itself. One recent example which demonstrates the tension between the law and morality is Ashley Judd’s lawsuit against Harvey Weinstein. In the case, Judd cites a law which prohibits sexual harassment of the nature which Judd is alleging. However, Judge Philip S. Gutierrez dismissed this charge because, at the time of the alleged harassment, late 1996 to early 1997, the law cited did not extend to producers such as Weinstein. While Judd is still able to pursue a defamation charge against Weinstein, the dismissal of the harassment allegations seems troubling, especially considering Weinstein’s current legal standing with sexual harassment and assault. Was it wrong for Gutierrez to dismiss the charges? Should a person be punished for an act that was not illegal at the time that it was committed? And is the purpose of the law inherently tied to morality?

The allegations against Weinstein that began in 2017 not only ushered in the #MeToo movement, but also posed questions about the ties between the law and morality. In one specific case, Ashley Judd vs Harvey Weinstein, Weinstein’s actions toward Judd, which include harassment of a sexual nature while he was in a position of power over Judd, were found to be legal for Weinstein at the time that he committed them. Despite the fact that Weinstein’s actions would be illegal today, a judge found that he could not be charged with these allegations in the present. The inapplicability of retroactive laws, otherwise known as ex post facto, is an important concept in the philosophy of law. An ex post facto law is defined as “a criminal statute that punishes actions retroactively, thereby criminalizing conduct that was legal when originally performed.” Currently, there are two statutes in the United States Constitution that prohibit ex post facto laws, Art 1, § 9 and Art. 1 § 10.

The prohibition of ex post facto laws is not unique to the U.S. with many countries observing the unjust nature of such laws. In fact, the illegitimacy of ex post facto shares widespread support in part due to its prevalence in U.S. courts since the 18th century. U.S. Supreme case Calder v. Bull (1798) established the fundamental aspects of ex post facto laws including laws that “create or aggravate the crime or increase the punishment or change the rules of evidence for the purpose of conviction.”

A more recent Supreme Court decision which is often cited is that of Beazell v Ohio (1925). In this case, the majority held that “any statute which punishes as a crime an act previously committed, which was innocent when done, which makes more burdensome the punishment for a crime, after its commission, or which deprives one charged with crime of any defense available according to law at the time when the act was committed, is prohibited as ex post facto.” Ex post facto is not only considered essential to the integrity of the judicial system but can also be argued for on the basis of morality.

While one might admit that Weinstein’s actions were morally wrong, one could ultimately hold that it is unjust to punish him for an act he committed that was (unfortunately) legal at the time. Punishing him might set a bad precedent that would essentially undermine the value that laws hold. Why even pass new laws making sexual harassment illegal if one can be punished without the laws taking effect? On the other hand, proponents of punishing Weinstein would argue that what makes Weinstein deserving of punishment in this case is the abhorrent and immoral nature of his actions. If the purpose of law is to either punish those who deserve to be punished or contribute to the welfare of society, then Weinstein could be justifiably be punished either way. But can we truly pick and choose which actions justify ex post facto and which do not? If I were to buy cigarettes today and it becomes illegal to purchase cigarettes in 2 weeks, should I be punished for the time I bought cigarettes? What if I were to prank-call my neighbor? Or drive the speed limit in the fast lane? Though these scenarios are small, they all demonstrate that it seems silly and unreasonable to apply ex post facto punishments in every situation, but it also becomes hard to draw the line in which cases are appropriate. The judge’s logic in this case as well as the general attitude that law and morality should stay separate is relatively popular within legal positivism.

On the other hand, some proponents of natural law might argue that retroactive laws can and should indeed be enforced. This is because the justification for punishment stems not only from the breaking of a man-made law, but also a moral law. Though an act might not have been illegal within code, it is still against the fundamental moral laws reinforced by a higher power. Debates about ex post facto laws were especially prevalent during the international Nuremberg trials of Nazi war criminals. The state of international law during the Nazi era did not indicate an illegality of some of the most morally repugnant actions of Nazis at the time, including the Holocaust. Regardless of this fact, many in the international political and judicial community felt that officials in the Nazi regime should be punished for their crimes against humanity. However, not everyone agreed, including Jewish legal scholars, such as United States federal judge Charles Wyzanski Jr., who stressed the violation of the ex post facto principle in several cases during the Nuremberg trials. But perhaps, to many people, the decision to punish Nazis for every morally reprehensible act they committed is necessary and just regardless of the circumstances. If the purpose of law is to punish, prevent future crime, or both, it seems that there are many instances, Weinstein’s included, that could morally merit the application of ex post facto punishment.

Though Judd will not be able to pursue sexual harassment charges against Weinstein, many others are successfully pursuing their cases of sexual assault against Weinstein at a trial in New York in 2019. While many would argue that Weinstein’s harassment of Judd should have been illegal in the first place, it is also possible to recognize the importance of upholding the integrity of the law and the ex post facto principle. As we continue to modify and enhance laws against sexual harassment, one can hope that cases such as Judd’s find proper legal and moral justice in the future.