Dating and Choice in the Digital Age 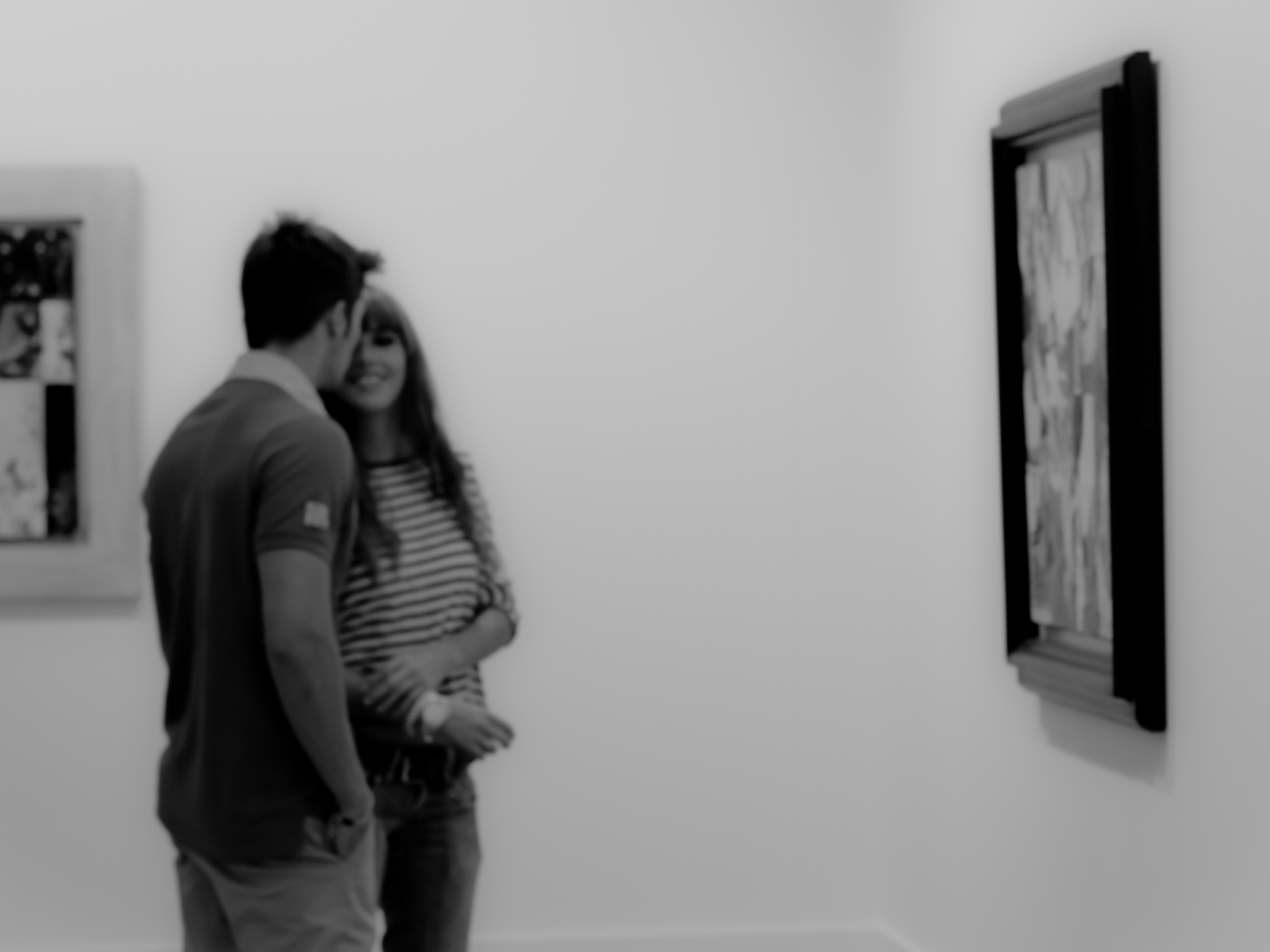 Technology has radically invaded every aspect of human life.  Dating and relationships in particular have been transformed in the digital age. One out of four straight couples meet online, and for gay couples, that number rises to two out of three.

Online daters who find relationships appear to move more quickly toward firm commitment. Half of couples who met online get married in the fourth year of their relationship, compared to their counterparts who met face-to-face (who tend to get wed in their tenth year). Furthermore, married couples who met online express marginally greater satisfaction in their marriages than other couples, and their unions are somewhat less likely to dissolve.

Sociologist Michael Rosenfeld suggests that the faster track to marriage via online dating reflects a more refined ability to select and discern qualities in one’s mate in advance. Online dating allows for garnering extensive knowledge about a potential partner that would take longer to acquire over a face-to-face acquaintance. Perhaps nowhere else is the ability to make a choice so valued as in seeking out a life partner. Popular writers announce their successes via developing algorithms. It seems technology enables us to put the “data” in “dating.”

Researchers have noted an increase in ”assortative mating,” or dating people who are within one’s socioeconomic class and experience. A South Korean study found that while online dating does not tend to unite people on the basis of geographical and occupational similarity, it can strengthen demographic similarities in terms of education and class.

This ability to fine-tune one’s pool of partners to reflect one’s own background can bring about ethical concerns. Is seeking out highly similar partners a morally weighted issue? On the one hand, it suggests a robust shift in the way that people perceive life partners. In America, sociologist Andrew Cherlin and historian Stephanie Coontz note three distinct eras of relationships: institutional marriage (dating roughly from America’s founding); companionate marriage (approximately 1850-1965) and self-expressive marriage (from approximately 1965 to the present). Describing these different social expectations of marriage resembles a progression along Maslow’s hierarchy of needs as noted by Eli Finkel in the New York Times. Institutional marriage revolved significantly around physical survival in a settler-colonialist environment. In contrast, companionate marriage reflected urbanization and the luxury of seeking out a supportive, engaging partner. Self-expressive marriage places the highest expectations of all on a partner – seeing in a partner the opportunity to explore and relish the ever-changing and growing dimensions of the self and the other. Being able to choose a partner with a similar lifestyle would seem to ensure greater mutual understanding according to this latter norm of self-expression.

In light of this relatively new social conception of what a life partner can offer, it is not surprising that individuals are embracing the range and nuance of choice proffered by online dating. At the same time, there exist unfortunate side-effects of assortative dating (i.e., individuals choosing to date others from a similar socioeconomic background). While it appears to be a strategy with important payoffs for individuals, it can also reflect and repeat wider social inequalities by concentrating privilege within a particular class.

Racial bias is a still more fraught aspect of online dating. Whereas in real life, it may be easier to sidestep unconscious bias by encountering individuals of different races face-to-face in their full personalities, online dating offers increased opportunities to self-select dates of one’s own race via pressing a button or swiping left.

A similar background would seem to be a reasonably valid criterion for choosing one’s dates, especially if one is searching for a life partner. Given the burden we now place on life partners to promote self-expression, it is not surprising that individuals seek out like-minded dates. At the same time, online dating can increase our likelihood of dating those of a similar race and class, further replicating the lack of class mobility and interracial relationships that already exist. There are several possible interpretations for this state of affairs.

One possible interpretation is that people are simply insular – that “similar experiences” are defined in terms of outward markers of racial and class lines. Another interpretation is that such outward markers do radically determine our experiences to the point that there are little points of commonality which would be desirable in a partnership conceived in terms of mutual self-expression. Either interpretation suggests that we are a long way off from equality, in terms of how we conceive self and other, or in terms of how particular markers that should not determine our socioeconomic status continue to radically differentiate and separate us according to arbitrary lines.

Is there an ethical obligation to embrace diversity in one’s dating life?  While there is certainly ethical value in examining one’s unconscious and conscious beliefs for bias in choosing potential mates, the issue seems to extend beyond individual choices. Equal access to experiences of self-expression, self-actualization, and leisure for all in society would likely reduce class and racial prejudice and further enable people to connect on more interesting grounds than personal privilege.