Clean Energy Infrastructure, Environmental Justice and the Ethics of NIMBY 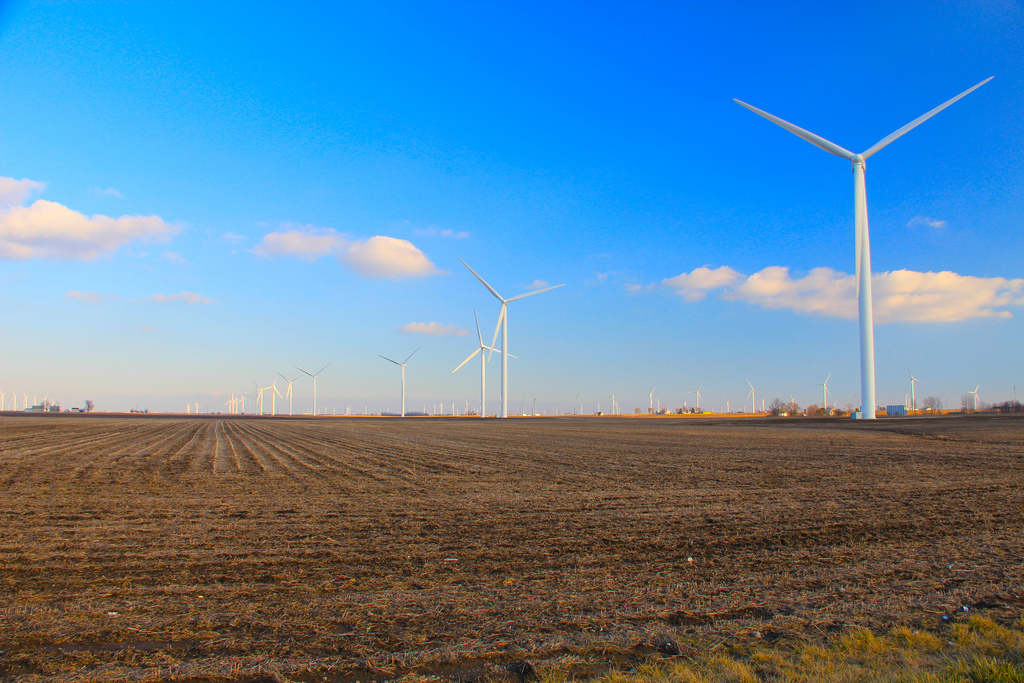