The Implications of being The Bachelor and a Virgin 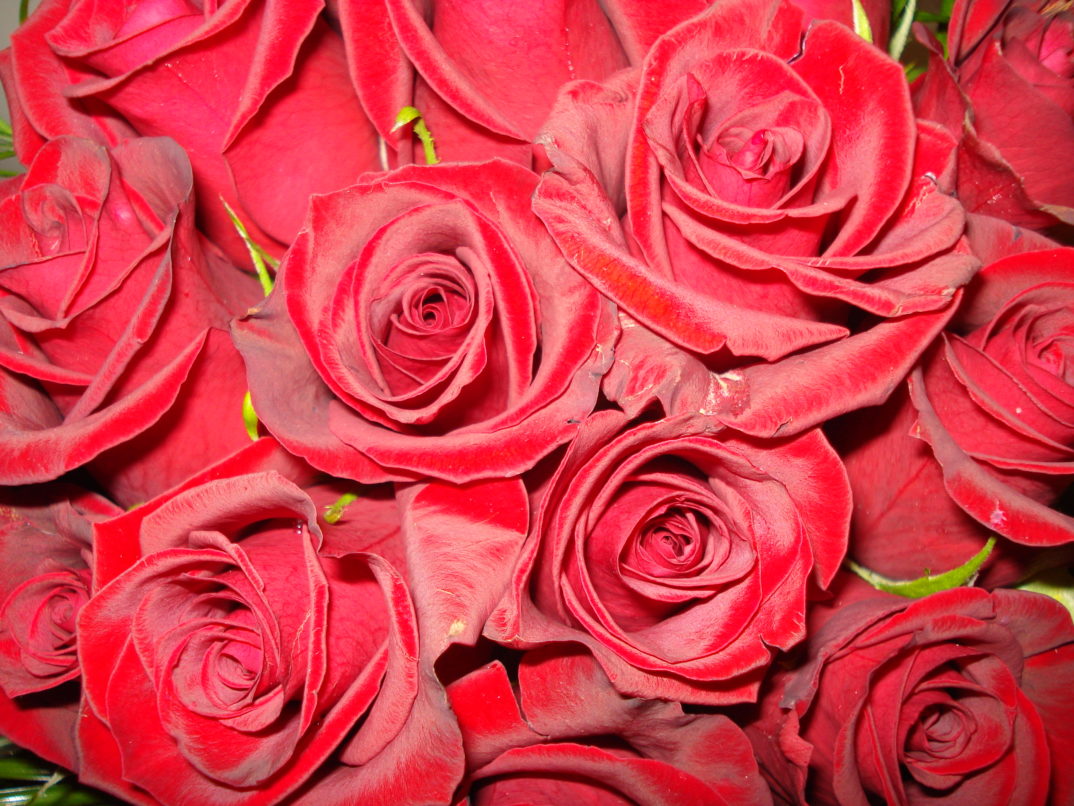 Recently, Colton Underwood, former NFL player and contestant on season 14 of The Bachelorette with Becca Kufrin, has been named the next Bachelor in ABC’s hit reality show The Bachelor. The show’s structure allows for one person to date several other people at once. And while there are several problems with this structure, one of the most problematic elements is that it exacerbates existing problems within dating culture. During Underwood’s time on The Bachelorette he confessed to being a virgin, and now will be The Bachelor’s first virgin Bachelor.

It is not entirely unusual for the show to have virgin contestants. Typically, the reveal of these contestants sexual past is incredibly dramatic and seen as a potential deal-breaker for the relationships. One of the most notable being Ashley Iaconetti from season 19 of The Bachelor, where she confessed being a virgin to that year’s Bachelor. And since then she has been outspoken about her experience on the show and her experience as a virgin.

In a recent interview with Access Television, when asked about her experience as a virgin on the show, Iaconetti said:

“I have to be honest I didn’t think that he (Chris Soules) thought it was very attractive. I think he stopped looking at me as a sexual object at that point. I felt a change in our relationship … But what I am really tired of is the show making it such a big deal, making it such a big reveal, making it something we have to talk about at this point in the relationship. But mainly what I find so frustrating is that they keep making it seem like time and time again, it’s a reason for some romantic development to stop.”

And the show most certainly uses the confessions of virginity to increase the sense of drama, and does imply some newfound distance within the relationship. In the same interview Iaconetti says the clip of Kufrin leaving the table after Underwood’s confession about being a virgin, is “definitely edited.” If this clip was clearly altered from reality, how should the viewers approach the show? As a depiction of what life is like for some people, or just as a staged form of entertainment?

When asked why he picked Underwood, show host and producer Chris Harrison said, “Colton, you have to understand gives us what we felt was the best TV. And that’s what we’re doing; we’re trying to entertain, we’re trying to tell a story.”  For a show that claims to be about helping people find love, Harrison’s statement focuses significantly on the entertainment side rather than the human interest perspective.

Which brings us back to the point of the show, and just how true it is. If the goal of the franchise is truly to foster relationships among people, the obvious choice for the next candidate would be someone who is invested in developing a potentially long-term romantic relationship with someone new, not whichever candidate produces the best TV, or makes for the more dramatic season. Harrison also said that he hopes everything goes well for Colton, but still does not know if he’s ready for marriage. This situation can be problematic because it could mean that people will continue to subject themselves to this method of finding love even if it continues not to work. The statement implies that the people in charge have no regard for the success rate, as they claim to, and are rather just exploiting people and their emotions for entertainment.

In an interview with Ellen DeGeneres, Underwood said, “You can do more in the fantasy suites than just have sex. We could play board games. We could hang out.” And while Underwood is correct, what he has no control over is the way the show and its producers will choose to present the fantasy suites to the audience. Will they choose a way that is disrespectful of Colton or the women involved? Or will they present these scenes in a way that Iaconetti claims they often do, making virginity seem as if it is the ultimate stopping point in a relationship?

And, when looking at the history of the show, it is quite possible that the producers and editors will handle the whole situation poorly. Already, Harrison is making comments concerning Underwood’s upcoming fantasy suites, saying, “Well, this year, because I know [Colton Underwood is] the Bachelor, I brought in props, so there’s going to be a big presentation of what happens in the fantasy suite [with] 3D models.” By belittling Underwood’s knowledge due to his lack of sexual experience, Harrison is effectively turning him and the season into one long joke about Underwood’s sexual history.

While that statement shows the worst about the show, Harrison does go on to validate the emotional experience that Underwood will be facing in the upcoming season, saying,

“No, but it’s part of the storyline, the fact that Colton’s a virgin, clearly. How will the women react to that? How is he going to handle that? It’s something that he’s obviously dealt with his entire life and he got emotional about it. About when he was in the NFL and having to fake it.”

What makes this entire situation so difficult is it is hard to tell if the show is actually doing something good that could make people feel more comfortable in their skin or is just reinforcing the longstanding shame that surrounds sex, and choosing one’s own sexual agency.

For example, in “The Men Tell All,” episode of The Bachelorette, Colton spoke about his experience as a virgin, saying,

Having a platform for Underwood to be able to speak openly about his experience with virginity, masculinity, and the people around him allows him to normalize his own experience. And by doing so, Underwood, whether he realizes it or not, reaches out to a group of men who have similarly felt constrained by the performance of masculinity by challenging specifically its relationship to heteronormative sexual activity.

In the interview mentioned above, Iaconetti spoke about how people reached out to her with their similar experiences, and how they felt more comfortable expressing themselves because of her experience. Iaconetti even wrote an article for Cosmopolitan about her experience of feeling slut shamed on social media, and the emotions that went along with people questioning her sexual history.

To complicate matters even further, there are people who believe that Underwood is lying about his sexual past. There has not been any specific accusations, rather just people speculating about if this is actually true. But knowing how television can elicit specific emotions through specific visual techniques, such as cuts, music, ect., this makes the viewer again question: how much of this is true?

Maybe the question of truth does not matter, because this show is reality television which is notorious for not being a true reflection of reality but showing the worst parts of it. But what really matters are the perceptions around people’s decisions regarding their sexuality and their own sexual agency. Having a television show that shames a whole subset of the population for choosing not to have sex is problematic, because so many people have different experiences that inform their lives and decisions. But having a jumping-off point to allow discussions of sexuality, masculinity, and their relationships to romance is something that can be valuable to society, as long as it is looked at with the proper lens.