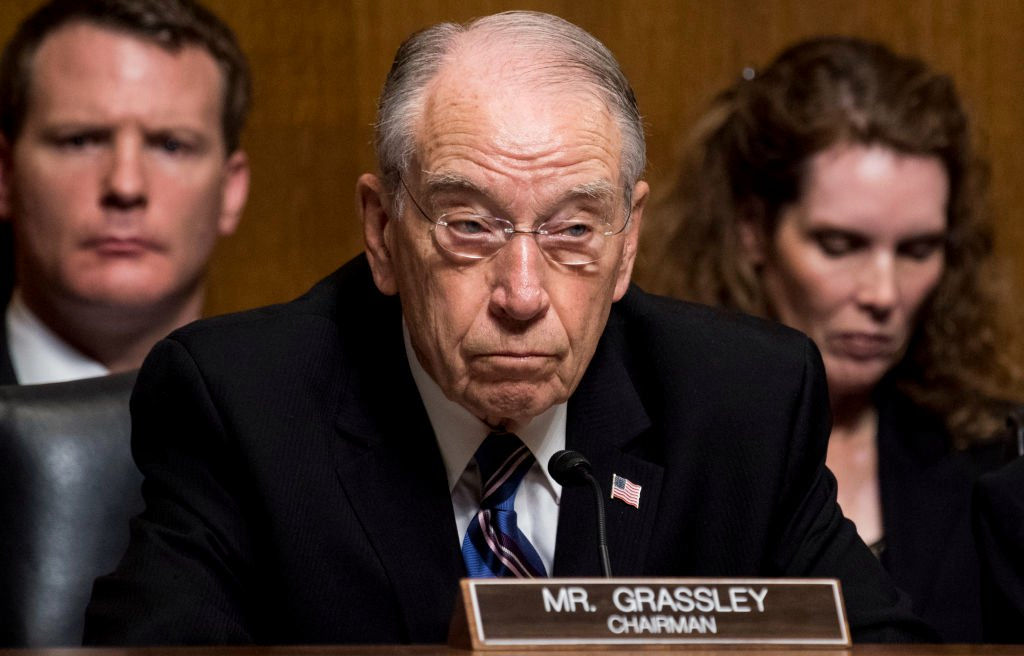 Editor’s Note: The confirmation hearings of Brett Kavanaugh, the allegations against him, and the subsequent congressional hearing interviewing Dr. Blasey Ford have spurred many difficult, complex reactions. This week, we will be publishing varied perspectives on the spectrum of topics brought to the fore by Dr. Blasey’s hearing. This is the fifth article of that series.

This past week, Brett Kavanaugh claimed his life and family were significantly harmed by Dr. Ford recounting her experiences with him: “My family and my name have been totally and permanently destroyed by vicious and false additional accusations.” The possibility that he may not receive the position of Supreme Court Justice has been framed by many as a punishment for behavior he performed as a youth, and therefore too stringent a comeuppance. Further, Kavanaugh “losing out” on this opportunity has been cast as part of the current climate brought about by the #metoo movement where supposedly men must be on their guard and are under unjustified attack.

The hearings, and the national conversation that has resulted from them, has made it clear that there is a battle of perspectives going on, each with a different central focus. Protesters outside Congress held up signs declaring that they believed Dr. Ford, that they stood behind sexual violence survivors, and that the proceedings of Congress that would allow a Justice that did not support, or even acknowledge, the lived experiences of half the population were unjust and enraging. Meanwhile, Kavanaugh has his supporters among those who focus on how we as a society could react to women coming forward with their experiences – how this will affect men.

Concern for victimizing men accused of sexual violence is misguided and damaging for many reasons. We can make this point stridently – noting statistics that suggest men are more likely to experience sexual assault themselves than to be falsely accused of sexual assault. We can justify a default belief in those coming forward with their experiences of assault – the American Psychological Association has composed a statement explaining why reports can be delayed and there are myriad statistics outlining the rare circumstances of false accusations in such cases. We can note the juxtaposition of harms that arises when a public accusation of sexual wronging occurs – the accused receives positive press when his wife provides the media on his lawn with baked goods, but the accuser is forced out of her home due to the deluge of death threats. Nevertheless, the concern for men persists.

The father of a victim of the Parkland shooting attempted to put Kavanaugh’s experience into perspective when he shook hands with him after his testimony, emphasizing that Kavanaugh’s life is not ruined. He later tweeted about his interaction: “Justice Kavanaugh your life and family are not ruined. Try having a child murdered by a weapon that you refer to as ‘common use. You will get through this and hug both of your children tonight.” Later, another character in the Kavanaugh drama, Republican Senator Jeff Flake, was confronted by two women in an elevator, exhorting him to acknowledge his responsibility to protect the next generation. These efforts to get men in power to adopt a sense of perspective, to focus on the harms of the systems of male privilege and misogyny instead of the emotions of the men being held accountable, had mixed results.

In late August, Louis C.K. returned to the stage. Matt Lauer, Bill O’Reilly, and Mario Batali are also attempting to reenter their professions, to much media to-do. Their return to the public eye draws attention and questions about the standards for rehabilitation and what appropriate public consequences their behaviors merit. It also directs the conversation to the suffering of men during a movement that, arguably, is meant to raise awareness of the pervasiveness of sexual violence in the experiences of those read socially as women. These are separable questions, and continuously the impact on men outweighs the experiences of women.

The illumination of the impact of the saturation of women’s lives with the possibility of violence ignited by the #metoo movement on the one hand, and the question of what to do with the perpetrators on the other, has begun to be its legacy. The Kavanaugh coverage suggests that individuals care about one of these issues or the other, and that for a significant portion of the population, the concern over possible harm done to men (in terms of reputation and future) supersedes the real harm done to women.

Men’s fear of being accused of sexual violence and the damage to their lives that might ensue has galvanized many against working through the reality of consent and the different perspectives on dating, sex, relationships, and existing in public that individuals with different identities experience. Rallying against generalizations about gender, one can cling to the notion that “not all men” behave a certain way and that one is not part of the problem. As problematic as that line of thinking is, at least it should motivate action along the lines of a recent suggestion by @billablog, who recently tweeted: “If you’re a man upset at being lumped in with rapists, attackers, and general arseholes just because of your gender, maybe take it up with the men who give us a bad name instead of women who have to be on guard 24/7 because of them.”