How Much Should We Really Use Social Media? 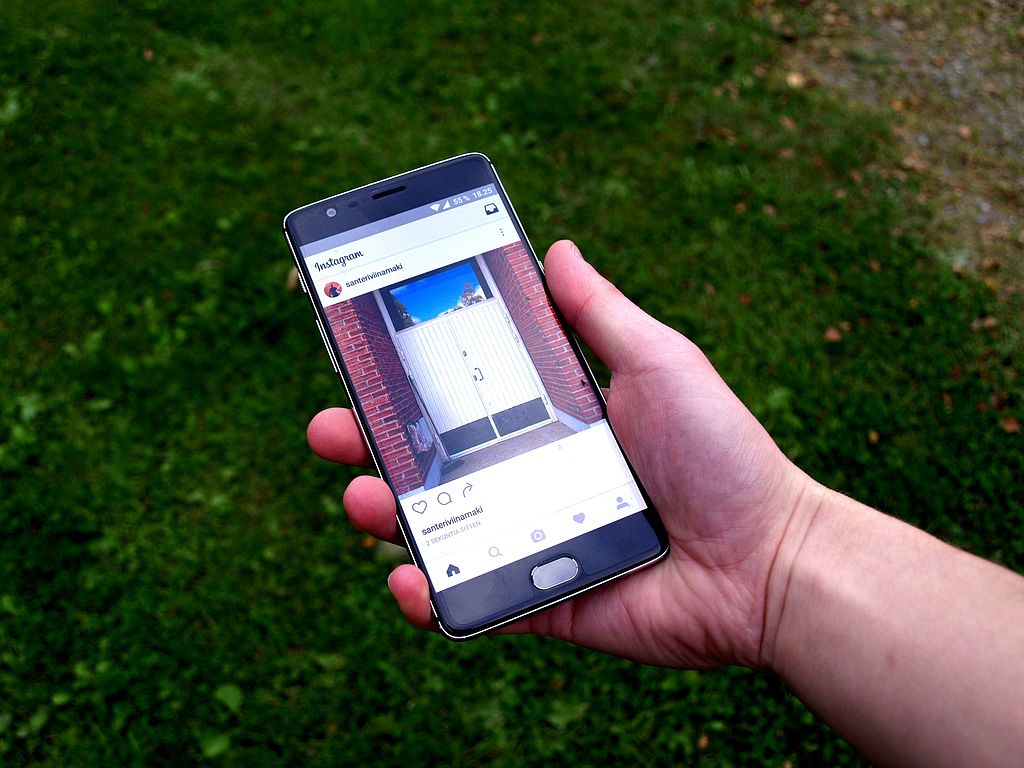 Today, we live in a digital era. Modern technology has drastically changed how we go about our everyday lives. It has changed how we learn, for we can retrieve almost any information instantaneously. Even teachers can engage with students through the internet. Money is exchanged digitally. Technology has also changed how we are entertained, for we watch what we want on our phones. But perhaps one of the most popular and equally controversial changes that modern technology has brought to society is how we communicate. Social media. We live in an era where likes and retweets reign supreme. People document their every thought using platforms such as Facebook and Twitter. They share every aspect of their lives through platforms like Instagram. Social media acts as way to connect people who never would have connected without it, but the effects of social media can also be negative. Based on all the controversy that surrounds social media, should we be using it as often as we do?

If you were to walk down the street, or go wait in line at a restaurant, or go to a sporting event, or go anywhere, you’d most likely see people on their phones. They’re scrolling through various social media platforms or sharing the most recent funny dog video. And this phenomenon is happening everywhere and all the time. Per Jessica Brown, a staff writer for BBC, three billion people, which is around 40 percent of the world’s population, use social media. Brown went on to explain that we spend an average of two hours per day on social media, which translates to half a million pieces of content shared every minute. How does this constant engagement with social media affect us?

According to Amanda Macmillan of Time Magazine, in a survey that aimed to gauge the effect that social media platforms had on mental health, results showed that Instagram performed the worst. Per Macmillan, the social media platform was associated with high levels of anxiety, depression, bullying, and other negative symptoms. Other social media platforms, but Instagram especially, can cause FOMO, or the “fear of missing out.” Users will scroll through their feed and see their friends having fun that they cannot experience. For women users, there is the pressure of an unrealistic body images. Based on the survey that ranked social media platforms and their effect on users, one participant explained that Instagram makes girls and women feel that their bodies aren’t good enough because other users add filters and alter their pictures to look “perfect,” or the ideal image of beauty. The manipulation of images on Instagram can cause users to feel low self-esteem, anxiety, and feel insecure about themselves overall. The negativity that users feel because of what others post can create a toxic environment. Would the same effects be happening if people spent less time on social media? If so, maybe users need to take a hard look at how much time they are spending. Or social media platforms could monitor the content that is being posted more to prevent some of the mental effects that some users are getting from social media usage.

Although Instagram can cause have adverse effects on mental health, it can create a positive environment for self-identity and self expression. It can be a place of community building support as well. However, such positive outcomes from social media must be a result of all users cooperating and working to make the digital space a positive environment. Based on the survey of social media platforms, though, this does not seem to be the case and currently, the pros of social media platforms like Instagram seem to be far outweighed by the cons.

Although Facebook and Twitter were ranked higher than Instagram in terms of negatively affecting the mental health of users, they can still have adverse effects as well. In a survey of 1,800 people, women were found to be more stressed than men and a large factor to their stress was Twitter. However, it was also found that the more women used Twitter, the less stressed they became. It’s likely that Twitter acting as both a stressor and a coping mechanism comes from the type of content that women were interacting with. In another survey, researchers found that participants reported lower moods after using Facebook for twenty minutes compared to those who just browsed the internet. But the weather that was occurring that day (i.e rainy, sunny) could have also been a factor in the user’s mood.

Although social media seems to only have adverse effects on the mental health of its users, social media is a great way to connect with others. It can act as a cultural bridge, bringing people from all across the globe together. It’s way to share content that can be positive and unite people with similar beliefs. With the positives and negatives in mind, should we change how much we are using social media? Or at least try to regulate? People could take it upon themselves to simply try and stay off social media sites, although with the digital age that we live in, that might be a hard feat to pull off. After all, too much of a good thing can be a bad thing, as demonstrated from the surveys on social media. But perhaps we should be looking at the way that we are using social media rather than the time we spend on it. If users share positive content and strive to create a positive online presence and community, other users might not deal with the mental health issues that arise after usage of social media. But then again, people should be free to post whatever content they want. At the end of the day, users have their own agenda for how they manage their social media. So perhaps it’s dependent on every individual to look at their own health and their social media usage, and regulate it based on what they see in themselves.