Democracy Notwithstanding: The Strange Case of a Canadian Constitutional Scuffle 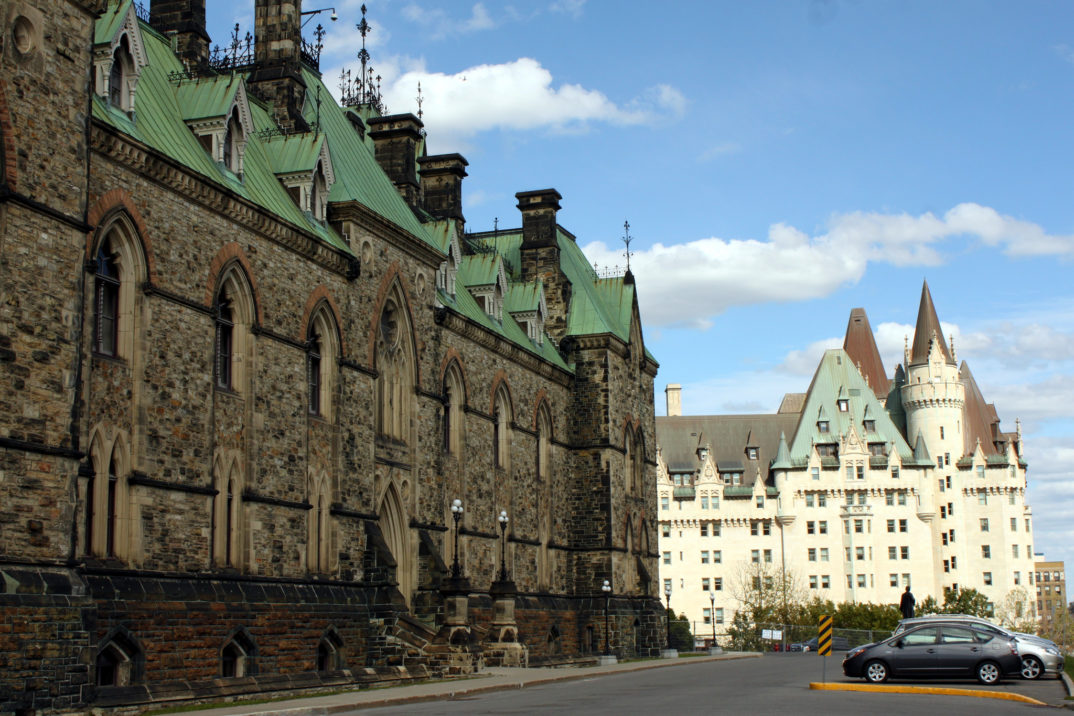 Canada is rarely imagined as a place of political instability. Yet an unfolding political situation in Ontario has garnered international attention and, for some, a national sense of constitutional crisis. The origins of the story are local, but the consequences shed light on something global for the ethics of constitutional democracy. The problem began with a Conservative bill to reduce the number of Toronto council members by half, ostensibly for cost-saving and expediency goals, yet startlingly one month before an election. It escalated when a Superior Court Justice ruled the bill unconstitutional and in violation of certain portions of Canada’s Charter of Rights and Freedoms which ensures basic – though, as we will see, not inviolable – human and political rights (in the case of this judgment, the freedom of speech and assembly in city council and election). The situation became interesting, however, when Doug Ford, Ontario’s new Premier, invoked in response what is called the “notwithstanding clause” of the Charter. This effectively allows a parliamentary body to temporarily override certain parts of the Charter and any judicial review – that is, to suspend rights of citizens and prevent any court challenge – in order to continue a legislative agenda.

Let’s set aside the possible political motivations behind the bill itself – which proponents see as a rightful purview of the province to legislate its municipal elections, and critics see as a politically motivated assault on and unnecessary intervention in the council during an election process. What is of interest to us here is the history, philosophical function, and ethical implications of a constitutional mechanism that can be invoked by any parliamentary majority to overrule constitutional rights themselves, and to disregard and render ineffectual a judicial decision upholding those rights. But first, what is the origin of this thing that has suddenly entered national attention?

The notwithstanding clause, peculiar to the Canadian system, is neither a perennial feature of Canadian government nor a prevalently employed one. It originated in a compromise between the federal and provincial representatives during the repatriation of Canada’s constitution in 1982. It has been used rarely outside of Quebec in the 1980s, where for a number of years it was “blanketly” employed for all legislation, and it has never been used in Ontario. Thus we have a kind of public shock and condemnation, as well as an educative moment in which many Canadians scramble to figure out how the nuances of their political system work. The deal that was struck in 1982 ultimately ensured the adoption of the Charter, but it contained a concession to provinces from the federalist program of universal rights. This overnight-deal of a clause provides a specific leveraging power to legislatures in relation to the judiciary’s power to rule over laws in the final instance.

This shows a distinctly different perspective on the role of the judiciary from the American political model, which I have written about elsewhere. Where the founders of the U.S. constitution saw the Supreme Court as a safeguard against legislative caprices which might produce laws violating constitutional rights, there is a strain of Canadian provincialism that fears the reverse: the oppression of legislation by historically defined judiciary sentiments. This reactionary concern against federalist and judiciary power is most pointedly and coarsely articulated in Conrad Black’s recent letter in the National Post. “The real importance of the premier’s invocation of Section 33,” Black argues, “is the threat it poses to the ability of the bench to ignore the intention of legislators and interpret every statute as they choose in light of current sociology and legal convention.” Black’s concern is with what he takes to be “eccentric decisions” by the judiciary. “We have the courts to thank, almost untethered to what the law states,” Black scornfully laments, “for … the theory that almost accuses the ancestors of the Europeans in this country of effectively invading and seizing the nations of the native people virtually as Hitler and Stalin invaded and occupied Poland in 1939 and that implies that we have an uncertain right to be here,” as well as departing from what he calls “the unquestioned and demonstrable view that there are two sexes in the human species (among others), though a variety of sexual orientations.” The content of Black’s political and philosophical concerns speak for themselves. The crux here in this strange diatribe, however, is not just a concern with the allocation of powers between the federal and the provincial, but a fundamental disdain for the adjudication by principles and rights. Conflating “law” with legislation removes actual legislation from questions of right and justice with universal scope.

Critics of Ford’s move range widely as they come to terms with an intrinsic possibility largely dormant in the Canadian political world. One concern is about the anti-democratic nature of invoking the clause itself, and a more nuanced claim about its inappropriateness in a specific context – or, as one commenter dramatically puts it, “using a nuclear bomb to kill a bug.” However, the weight of this depends on how we understand democracy. Constitutionally, if we understand democracy as an accord with constitutional rights and privileges, then it is in the full power of the Ontario parliament to do so. Perhaps then it is not an issue with the parliamentary decision to invoke the clause, but rather with the existence of the clause itself. And yet suggesting that the clause is anti-democratic is not exact, since in practical and intended effect it shifts power to elected legislative assemblies and away from unelected justices of the court. If we hold onto the claim that the suspension of rights for legislative purposes is anti-democratic, then it seems that the critique needs to move toward a wholesale defense of the inviolable integrity of the Charter against all possible infringements, federal or provincial. But this is, at least traditionally understood, the purview of the judiciary. Canada, perhaps just starting the honeymoon with the substance of its Charter, might also be reckoning with the family of unelected members (whether justices or ministers) with which it looks to spend the rest of its life.

There is a deeper issue revealed in the notwithstanding clause. It is an instance of what theorists call a “state of exception,” that is, a feature of government that allows a legal political power to suspend the law in its totality, in specific geopolitical areas, or in restricted and tactical ways. This mechanism is what Carl Schmitt, the renowned Crown Jurist and political theorist during the Third Reich, isolated as the highest power of sovereignty: not any positive structure of government, but the power of the law to suspend itself in times of emergency. This is shown not merely by the indefinite suspension of the Weimar constitution during the Second World War for a political authoritarianism, or governance via state of emergency. As Giorgio Agamben develops Schmitt’s definition, it is also a perennial feature of state power that we see in different forms widely in our ostensible constitutional democracies: the power in the U.S. to suspend habeas corpus during situations of national threat, the construction of extra-judicial prisons like Guantanamo Bay beyond national and international legal statutes, or declarations of martial law. What seeps through our attention with this relatively small provincial bill, and the invocation of an obscure constitutional clause, is this anti-democratic power tucked into the fabric of our democracies like a safeguard against the principles of justice we imagine holding our societies together.

Casey Ford received his PhD in Philosophy from University of Guelph in 2016 and works primarily in the history of philosophy, ontology, and the intersection of ethical and political philosophy. He has taught Philosophy at Guelph and Marlboro College, and actively works in the development of collective philosophical projects, including The City Seminar in the History of Philosophy. He currently lives and works out of Montréal.
View All Articles By Casey Ford
Related Stories