The Case of Mollie Tibbetts: Considering Public Response to Tragedy 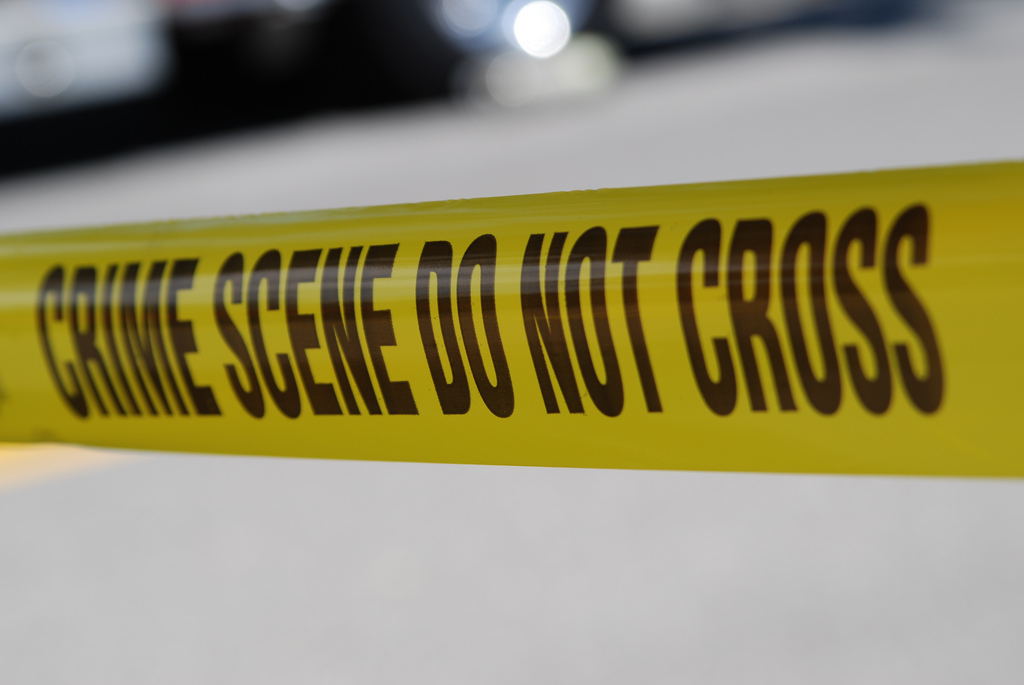 Twenty-year-old Mollie Tibbets was attacked by a stranger while out for a run on the evening of July 18th, 2018.  The community searched for Mollie for over a month before her body was found in a nearby cornfield.  The tragedy sparked a number of national conversations.

One of the conversations was motivated by the revelation that the alleged perpetrator, who confessed to the crime, was an undocumented Mexican immigrant.  Advocates of increased enforcement of immigration laws were outspoken about this, so much so that Mollie’s relatives, including her father, spoke out to ask the public to stop using his daughter’s death as fodder for racism.

The death sparked a second conversation about women exercising alone.  Many people publicly advocated the idea that women should either avoid exercising alone, or bring a weapon or pepper spray along with them if they do.  Others argued that advocating for such a thing puts the emphasis on the wrong elements of the case. Rather than suggesting that women do more to ensure their own safety, we need to talk about what steps we can take in our communities to make women safer.  No person should be afraid to go outside by themselves because of their gender.

To what extent should these kinds of cases help to shape public policy?  Should the tragic death of Mollie Tibbetts inform our attitudes about immigration?  Should it cause women to rethink their exercise routines?

Sometimes, the national conversations that result from tragedies lead to good things.  For example, the 1993 abduction and murder of nine-year-old Amber Hagerman resulted in the Amber Alert system—a notification system based roughly on weather alerts.  Communities are notified immediately when law enforcement has reason to suspect that a child has been abducted.  In response to the murder of six-year-old Adam Walsh, The Center for Missing and Exploited Children was created.  Also in response to that tragedy, Congress passed the Walsh Act, improving the precision of the sex offender registry.

Not all public outcry about crime leads to action that is, all things considered, good or just. For example, the public was justifiably devastated when twelve-year-old Polly Klaas was abducted at knifepoint from her home, sexually assaulted, and strangled.  One of the sources of public outrage in that case was that the perpetrator, Richard Allen Davis, was a career criminal.  People felt that if Davis’ criminal behavior had been dealt with more severely before he abducted Polly, she would still be alive.  Anger and grief over what happened to Polly Klaas led California to pass its Three Strikes Law—arguably one of the most unjust pieces of legislation to ever impact the criminal justice system.  Many argue that Three Strikes Laws violate the constitutional protection against double jeopardy. In accordance with this law, once a criminal commits a third crime, regardless of whether that crime is violent or not, they receive automatic severe sentences. One example of an abuse of this law is the case of Leandro Andrade, who received a sentence of fifty years for stealing a collection of videotapes for his children.

One of the lessons we should take from the Polly Klaas case is that legislation should not surf through Congress on a tide of emotion.  We need to take the time to carefully consider the salient moral features of proposed laws. In the immediate aftermath of a horrific crime, vengeance often looks a lot like justice.

What should the community response to events like this be?  Outrage is, of course, quite justified, but the outrage should be directed at the appropriate individuals and institutions.  The conclusions that we draw and the subsequent actions that we take should, like all of our beliefs and actions, be based on the best available evidence.

A perilous critical thinking pitfall is looming in the Mollie Tibbetts case in particular—it is very tempting to commit hasty generalizations at a number of points. The criminal turned out to be an illegal immigrant in this particular case.  That provides us with no compelling reason to think we should suddenly start cracking down hard on immigration. Statistically, illegal immigrants are actually less likely to commit crimes like the one perpetrated against Mollie Tibbetts.  Indeed, undocumented immigrants have good reason to avoid committing crimes—they want to avoid being deported.  Cases like this threaten to fuel the fire of xenophobia.

Beyond a doubt, true crime stories like this are scary.  We see them on the news all the time, and they’re good for ratings, so it is no surprise that they are so widely reported.  At any time of day, you can turn on cable TV and watch a true crime documentary about a murdered woman. This doesn’t mean that you are actually likely to be murdered, especially by a stranger while out for your daily run.  Most people who are murdered are murdered by someone they know.  And, of course, the vast majority of people are not murdered at all.  Statistically speaking, women have more reason to stop driving their cars than they have to stop exercising alone.  Indeed, remaining inactive is a much more likely threat to a woman’s health and future well being than running into a crazed killer on a bike path.  Running with weapons also increases the likelihood that the woman will be injured by that weapon.

There is no harm in taking steps to make our communities safer—that’s always a good thing.  It’s quite likely, however, that there were no real steps that could have been taken to prevent this tragedy.  Bad things happen, and sometimes they can’t be prevented. We should avoid compounding these tragedies by using them as motivation for unjustified social policy and poor personal decision-making.