Spilled Blood in the Bloodline: The Ethics of Using Genealogy to Catch Criminals 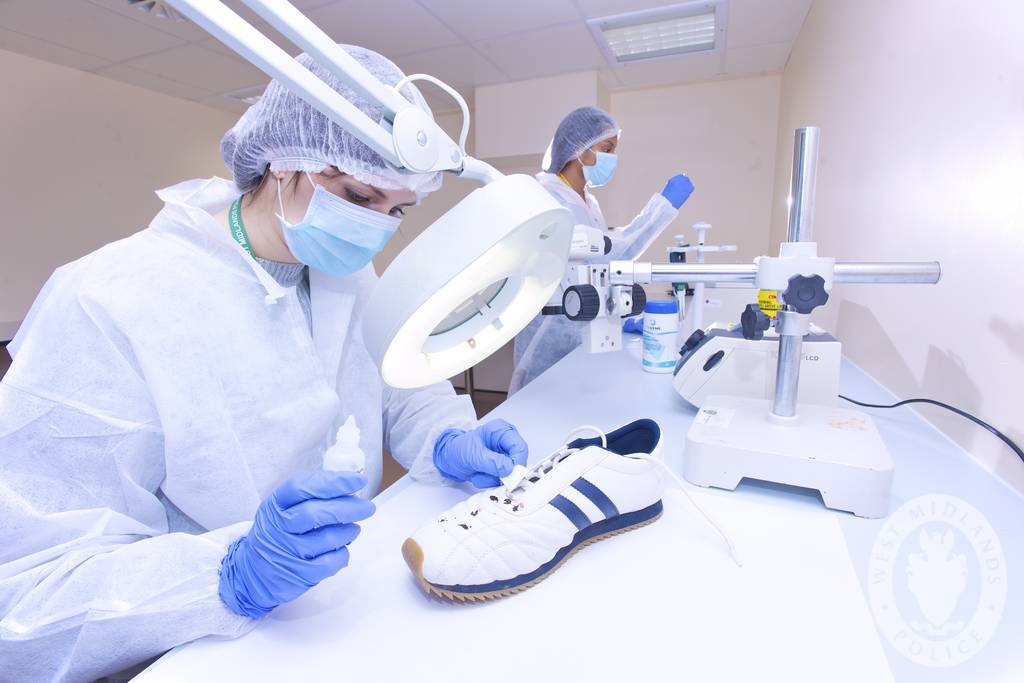 On April 24th 2018, authorities arrested 72- year-old Joseph James DeAngelo.  Investigators had compelling evidence to suggest that DeAngelo committed at least 12 murders, 50 rapes, and over 100 burglaries throughout California in the 70s and 80s, earning him the monikers “The East Area Rapist” and “The Golden State Killer.” DeAngelo might have lived out his life without being caught were it not for the existence of a genealogy website.

Cold case detective Paul Hole, who had been hunting the killer for a decade, submitted a DNA profile to GEDMatch, a free website for genealogical research and DNA analysis. The profile was then used to generate a list of the killer’s genetic relatives. The individuals identified voluntarily provided the information to the website for the purposes of doing their own genealogical work. Investigators painstakingly sorted through the generated family tree, ruling potential suspects out on the basis of features like height, age, and geographic location at the time of the crimes. DeAngelo’s name rose to the top of the list. Police followed him and were able to obtain his DNA profile from items he had thrown away. Tests revealed that his profile matched the profile of the killer.

The details of this investigation may seem at first to be remarkable—the kind of thing that might not happen very often. This perception would be inaccurate. Two other cold cases have been solved using genealogy websites in just this year alone. In July of this year, there was a break in the 1988 rape and murder of 8-year-old April Tinsley. Investigators in this case also uploaded a DNA profile onto a genealogy website and the results led to the arrest of John D. Miller, who later confessed to the crime. The 1992 rape and murder of Christy Mirack was solved in the same way in June.

Though obviously effective, this method of collecting evidence is quite controversial. There are clear and forceful arguments in favor of it. In the cases mentioned here, victims and their families have been waiting for justice for decades.

What’s more, the cases solved using this method were horrifically violent. DeAngelo was free for forty years after committing his initial crimes. At this stage, it is unclear whether he went on to victimize even more people that the police simply are not aware of. This method of investigation takes dangerous criminals off the street and, ultimately, saves lives.

On the other hand, this kind of investigation strategy might also violate important ethical principles. First, it uses the genealogy resource, and, as a result, the genetic information of the people who use it, in a way in which those people did not intend. When users uploaded their genetic information, they did so for the purposes of finding out more about their ancestry. Had they known that the information would be used by law enforcement to put prisoners behind bars, they might not have elected to upload their information to begin with. Many people might avoid behavior that might, for all they know, have serious consequences for someone that they care about. Investigative tools of this type therefore treat users of the website as means to their own ends, failing to treat them as autonomous beings who should be permitted to make their own choices based on adequate knowledge of what their genetic information can potentially be used for.

In response, some might argue that the nature of the website is such that users have no reasonable expectation of privacy. Users know that the site is public and should be able to reasonably foresee that others may have reasons for uploading data that are different from their own. After all, the reasons people have for wanting to have better knowledge of their family tree differ dramatically.

Others argue that there is something deeply personal about genetic information. Our DNA expresses who we are. As such, our policies for dealing with DNA should reflect its private, personal nature. Governments shouldn’t be able, in principle, to obtain vast databases of genetic information about private citizens who have never been convicted of a crime. It isn’t that law enforcement officials should never be able to do genetic testing, DNA is an important forensic tool. At the very minimum, however, there should be some standards in place for how that information is collected. If relatives provide DNA voluntarily, it should only be in conditions under which they are aware that they are assisting in a criminal investigation.

In response, supporters of this investigative technique might argue that no such dystopian practice is actually taking place. The government isn’t seizing people’s genetic information by force without their consent. These officers are simply leaving no stone unturned by availing themselves of the information that citizens are voluntarily providing to a website that they know anyone can access.

Supporters of this approach may argue further that The East Area Rapist himself offered up his DNA to the police when he chose to rape women and leave his DNA at various crime scenes.