Sip Carefully: Plastic Straws and the Individualization of Responsibility 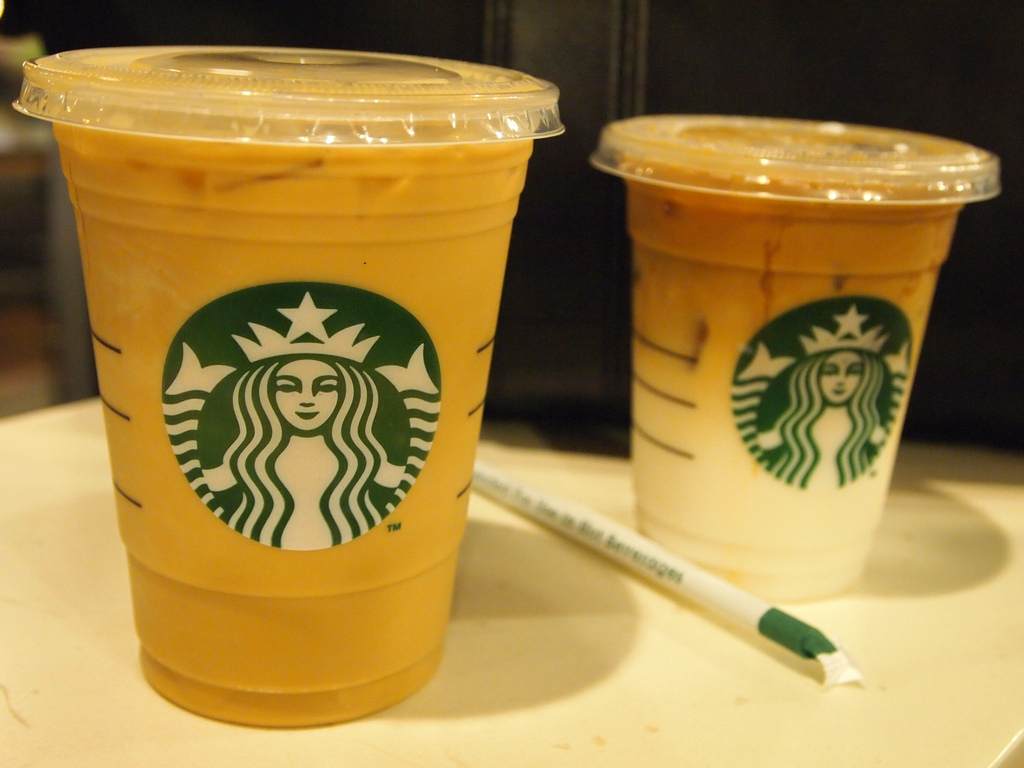 In 2015 a video of a sea turtle took the internet by storm and set into action the public outrage over pollution caused by plastic straws. Since then, videos and articles including facts about plastic waste in the world’s oceans have been circulating the internet, and plastic pollution has been the topic of more than a few TED Talks. Many anti-plastic advocates made moral appeals to consumers to cut down on their straw usage, and these appeals have steadily grown into an anti-straw environmental movement. On July 9th, coffee mogul Starbucks announced they would be phasing out plastic straws in their cafes nationwide, eliminating plastic straws completely by 2020. However, it did not take long for the blowback to come. New videos and articles began circling social media, this time depicting people with disabilities explaining how the plastic straw ban in businesses, and cities like Seattle and San Francisco makes them feel unwelcome. Is banning plastic straws, like Starbucks did, really an ethical environmental choice? Should the responsibility be on companies or consumers to reduce plastic usage? And do appeals to morality through social media campaigns and public outrage truly effectuate positive change?

So, how is it exactly that what Webster’s dictionary refers to as “a tube (as of paper, plastic, or glass) for sucking up a beverage” has become the center of national attention? On the one hand, the specific use of plastic is what many find most bothersome about the straw, and not the straw itself. Take for example USA Today’s list of “eco-friendly alternatives” to plastic straws. All of the suggestions are still straws, simply made out of materials other than plastic. Taking the campaign a step further, companies like Strawless Ocean offer what they call an “Impact Kit” which aims to help consumers “track the restaurants or venues you help transition For a Strawless Ocean.” From this perspective the problem with straws is the plastic in them. However, from a more sustainable viewpoint, the idea of using any resource to make drinking more convenient, seems inherently wasteful, regardless of whether it’s plastic, paper, or metal being used to do so. Maybe the problem does not just lie within the plastic in straws, but the convenient and disposable nature of the straw itself.

But if the problem truly is straws, or the plastic in them, who holds the most responsibility in their usage? On the one hand, the social media campaign and movement have seemed to target individuals, encouraging them to buy their own straws or to cut down on their plastic usage. However, imploring individuals to change their actions as consumers in order to better the environment might reinforce existing inequalities and validate the identity of a person as a consumer as opposed to a citizen. In his essay “Individualization: Plant a Tree, Buy a Bike, Save the World?” Michael Maniates explores the concept he calls “the individualization of responsibility” and how this silent assumption lies behind the majority of mainstream environmental mantras. Though changing one’s consumer habits might make a small difference,  and will most likely reaffirm one’s belief in the importance of holding personal ethics, Maniates argues that by targeting individuals as consumers rather than citizens, the environmental movement only perpetuates consumerism as an economic and cultural system. Maniates does not believe that consumerism can coexist with sustainability, because consumerism relies upon intensive resource use that is ultimately environmentally destructive.

Additionally, Maniates argues that the individualization of responsibility misplaces the burden of environmentally destructive actions. Ordinary citizens are often not directly to blame for the environmentally destructive practices of the monopolies that dominate the economy or for the government’s failure to regulate these practices. Maniates points to many decisions and policies made during and after the Reagan administration as the primary justification citizens’ lack of moral obligation to change their consumer habits. It is only through re-empowering the public to become more involved in the electorate that lasting positive environmental change can be effectuated.

However, even holding corporations morally responsible for these changes can bring into question the authenticity of their commitments as well as the potential for greenwashing. Greenwashing is “when a company or organization spends more time and money claiming to be ‘green’ through advertising and marketing than actually implementing business practices that minimize environmental impact.” Take for example Starbucks’ pledge to phase out all plastic straws by the year 2020 and implement sippy cup lids, which are also made of plastic. Though Starbucks has framed this decision as an environmental and moral one, there are fundamental moral and environmental issues with this business practice. The first is that the lids Starbucks is using in place of straws actually contain a higher amount of plastic than the straws, though supporters defend this aspect of the new lids based on the fact they are made of polypropene, a recyclable plastic. However, anti-plastic straw advocates such as Rachel Lincoln Sarnoff,  admit that Starbucks’ decision to phase out plastic straws is not as environmental as it may seem. In an interview with Inside Tech she points out the irony in that “The objective really was to phase out straws because they’re not recyclable. The shift to this lid really increases the amount of plastic that starbucks is using per cup.” As Rachel mentions, and Starbucks claims, the lids can be recycled, whereas straws cannot. However, some may take issue with the idea one must use more plastic in order to be more environmentally friendly. This idea arguably contradicts the doctrine of sustainability, since it ultimately leads to more resources and materials being used.

Additionally, some consumers, such as those with disabilities, rely on the use of straws in order to enjoy drinks from Starbucks and other establishments. Reports of those with disabilities feeling discriminated against have begun circling social media and mainstream news outlets. Many with disabilities are ashamed by not only their inability to access straws, but also the total lack of consideration these business decisions appear to have for them. Disability advocates such as Melissa Blake explain that regardless of Starbucks’ intention, “These types of unilateral decisions simply don’t take into account the needs of those who will be most impacted.” But to Blake, this issue represents a bigger problem that goes beyond Starbucks, or even plastic straws: “The move to eliminate plastic straws is just the latest example of the able-bodied world overlooking the disability community when making policy decisions that will directly affect their lives.” She also points out that the Americans with Disabilities Act was enacted in the 1990’s to protect Americans with disabilities from the same types of discrimination still present in our social sphere, and from decisions made by businesses increasingly seeking to appeal to fads and public opinion.

From Masterpiece Cakeshop v. Colorado Civil Rights Commission to Starbucks’ plastic straw ban, the ethical responsibilities, or lack thereof, of businesses is not an unfamiliar topic of debate. However, whether or not one believes it should be businesses or individuals who are responsible for straw usage is a critical question in terms of understanding who can be held responsible if discrimination occurs: an intolerant society or a business with unethical practices? It seems that the internet has not yet made up its mind on the plastic straw debate, but is is safe to say that we should all sip carefully until then.