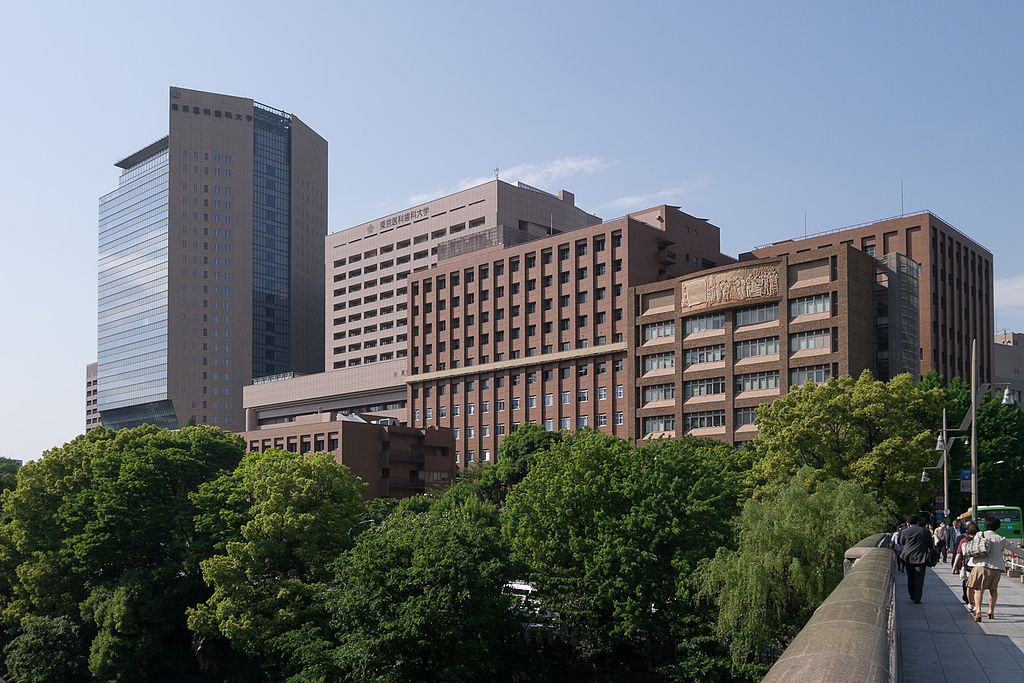 On Friday, August 3rd, the Japanese government urged Tokyo Medical University to uncover the results of their investigation into allegations that the entrance exams of women were altered to prevent them from qualifying as applicants. In 2010, successful female applicants reached 38 percent and sources report that efforts began to reduce this increase in potential female doctors, resulting in 10% of successful exam scores being lowered.

Japan’s prime minister, Shinzo Abe, has an economic platform that touts equality, with a focus on improving women’s place in the workforce. With initiatives that together have been dubbed “womenomics”, Abe’s policies have been praised as beginning “a new era in female success.” He aimed to achieve gender equality in the workforce by 2015. Currently, 3.7% of executives of Japanese companies are women, 73% of Japanese companies have no women at the management level, and 57.7% of women are engaged in “non-regular” employment. A new era is badly needed because Japan has been sliding down the World Economic Forum’s world ranking of the gender gap. In 2008, it ranked 80th, but it was down to 111th in 2017 and 114th in 2017. This slipping has brought skepticism to the effectiveness of Abe’s womenomics initiatives.

It is an uphill battle to reverse the gender issues in the workforce when Members of Parliament publicly claim that single women are a burden on the state and should be producing more children. Yet it was the sexist conception of women as worse candidates because of their association with family responsibilities that was the very prejudice cited as motive behind Tokyo Medical University’s application falsifications.

The difficulties in meeting the goals of workforce equality has made Abe revise his goals this year: “In 2016 the government revised an ambitious national target of filling 30% of senior positions in both the public and private sectors with women by 2020. The new targets were 7% for senior government jobs and 15% at companies.” Setting such goals and quotas is controversial, and some executives and government officials worry that these policies may increase the “quantity” of women in the workforce while allowing the “quality” to decrease.

In 1965 in the US, the Civil Rights Act included affirmative action language that barred companies, unions, or other institutions from discriminatory practices. In particular, the Department of Labor put into place regional numerical goals to increase fair representation in the workforce.

The use of gender and racial preferences in hiring and admissions is, of course, controversial. In their favor is the consideration that giving marginalized groups preference is just, given these groups’ previous exclusion: this preference rights the harm, therefore evening the playing field. This consideration has been attacked because the wrong is systemic but the redress individual. In other words, someone could get preferential treatment who may not have faced discrimination themselves in their individual life.

Further, this preferential treatment may come at the cost of the non-preferred groups who are not responsible for the systemic problems faced by the marginalized groups. We could think of the harm in terms of an applicant or employee receiving “less consideration,” or in terms of not getting their right (if there is one) to “equal consideration”. Thus, appeals to justice, rights, and harms can be brought out both in favor of bringing race and gender into play when making workplace and university choices as well as leaving them out.

However, the very pervasiveness of privilege given to white people and men is often cited as justification for giving preferential treatment to the less privileged. James Rachels and Mary Anne Warren point to the likelihood that non-marginalized individuals have benefited or would benefit from their privileged positions as justification to use preferential practices as a way of neutralizing this imbalance. This can be taken to mitigate the concern about the systemic versus individual level of harm and reparation.

The use of race and gender as criteria for employment and admission seems to some to be problematic in principle, whether used to increase or decrease an applicant’s favorability. For instance, Lisa Newton’s objection to affirmative action is that it uses race and gender to distinguish among people, which is what was objectionable in creating conditions of marginalization in the first place: “Just as the previous discrimination did, this reverse discrimination violates the public equality which defines citizenship” (Newton 1973, 310).

In practice in the US, affirmative action in the workforce has been implemented since the ‘70s in order to be in line with anti-discrimination policies — rather than on the justification of righting past wrongs, offsetting unfair advantages, appropriately rewarding the deserving, or producing some social goods. Instead, the preferential treatment righted the discrimination that would continue from practices that were permissible before the Civil Rights Movement.

The quotas and goals that Abe and his policies aim towards in Japan would impact the workforce considerably. Expectations of women and men have varied significantly and the efforts to close the gender gap would have far reaching effects (some estimate increasing women’s presence in the workforce would increase Japan’s GDP by 13%). Preferential hiring practices may be one tool in altering the workforce’s landscape, but there are social features that also need to be dealt with.

In 2016, while the percentage of men and women with university degrees did not vary significantly (59% of women and 52% of men), the family and household responsibilities certainly did: women completed an average of 4.26 hours of housework a day versus 1.38 hours completed by men, and while women spent an average of 7.57 hours with children, men spent less than half that much (3.08 hours). Japan faces a childcare crisis, making it difficult to lighten the household responsibilities on women and allow them in the workforce.

The underlying attitudes about the roles of women loom large in the efforts to close the gender gap in the workforce as well as Tokyo Medical University’s recent efforts to keep that gap in place in medicine. A key tool to deal with a history of discriminatory practices has been affirmative action, preferential weighing of marginalized groups in order to reach some desired level of representation. The effectiveness of this tool and the grounds of justifying the preferential treatment come with difficult questions of equality and distributive justice. Policies themselves won’t change bigoted attitudes, of course, and perhaps ideally gender and race wouldn’t be parameters that would matter in hiring practices. They demonstrably affect a person’s outcome in the workforce, however, and have throughout history.