Walgreens and the Conscience Clause 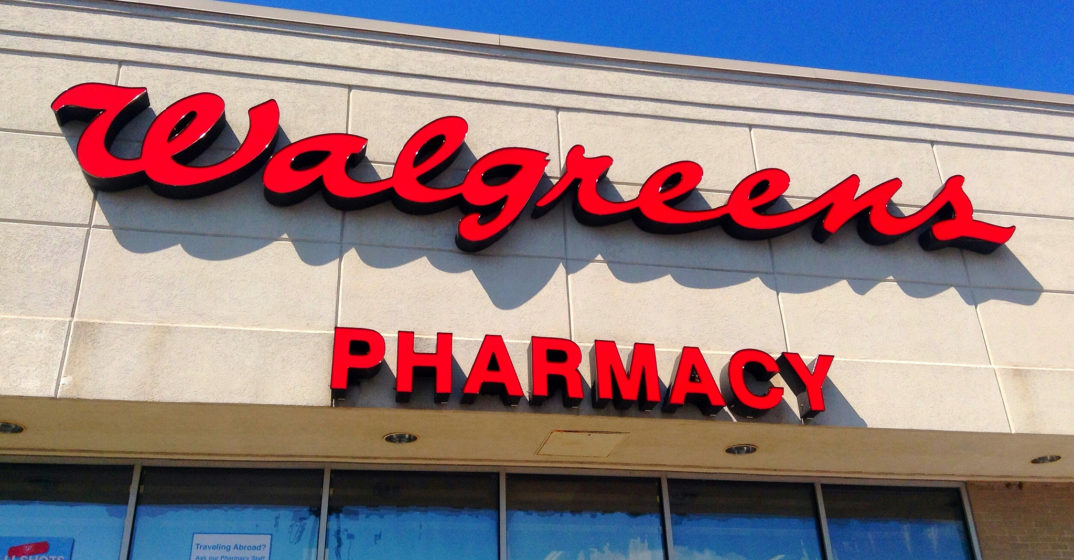 Earlier this month a woman in Arizona, Nicole Arteaga, tried to get a prescription filled at her local Walgreens. The prescription was for misoprostol, a drug that is often used to induce a medical abortion. It was prescribed to Arteaga by her physician for the reason that, after nine weeks of pregnancy, the development of the fetus has ceased. Without intervention Arteaga would have had a miscarriage, and was advised that the best course of action in her circumstances was to terminate the pregnancy early. The pharmacist, however, refused to fill her prescription, on the basis of a moral objection. Arteaga expressed in tweets and interviews afterwards that although she clearly explained to the pharmacist at the time that her situation was urgent, and while the pharmacist recognized that she was in distress, he nevertheless refused to fill her prescription.

Many initially reacted with questions about whether the pharmacist’s actions were legal. The answer to this question is straightforward: according to Arizona state law, the pharmacist was acting within his legal right by refusing to fill Arteaga’s prescription. Here is the relevant part of the law:

In their response to the controversy, Walgreens made an appeal to just this law in defending the actions of the pharmacist. It has sometimes been called a “conscience clause”, and is present in one form or another as it applies to a doctor or pharmacist’s obligations in filling prescriptions in six states (the National Women’s Law Center lists all the relevant state laws here). (This is not the only kind of conscience clause that has come under scrutiny recently: as was recently written about at the Prindle Post, the Masterpiece Cake shop recently refused to make a cake for a gay wedding on the basis of a moral objection, a decision that was upheld in The Supreme Court. You can read about it here.)

While there is no question about whether the pharmacist’s actions were legal, there are of course questions about whether such actions should be legal. There are certainly reasons why one might want a conscience clause present in the law: individuals are guaranteed certain rights pertaining to freedom of expression and religion, so requiring someone to act against their sincerely held moral or religious convictions could potentially put someone in a position that risks violating those rights. Furthermore, there is something generally uncomfortable about forcing a person to do something that they think is morally wrong: it seems that we should, whenever possible, respect a person’s moral and religious convictions.

While these kinds of considerations might be the motivation behind the existence of conscience clauses, some have argued that in this kind of case the pharmacist’s interests shouldn’t outweigh the patient’s. For example, if you read about the case online you are likely to come across the following argument: being a pharmacist brings along certain obligations, namely to fill prescriptions written by doctors. Surely the pharmacist knew that they could be in situations in which they might not want to fill some kinds of prescriptions when they took the job. But if they don’t want to fill prescriptions, the argument goes, then they shouldn’t be a pharmacist.

The pharmacist in this case, and those who have similar moral beliefs, would no doubt not find this kind of argument convincing. Again, as we have seen, one of the motivations behind the existence of a conscience clause is to make sure that someone won’t be legally required to do something that they genuinely think is morally wrong. Although the pharmacist has not stated explicitly the reasoning behind his moral objection to prescribing the drug, it’s likely that it stemmed from a moral objection to the practice of abortion itself. For those who believe that abortion constitutes the termination of a human life, prescribing a pill to induce abortion is tantamount to aiding in ending such a life. By refusing to prescribe the drug, then, the pharmacist may believe that they are actually doing more good than harm.

There are, however, additional reasons to be concerned about the pharmacist’s exercising the rights guaranteed to him by the conscience clause. First, it is difficult to see how a moral objection to the practice of abortion would be relevant in this case, since there was no life involved that would be terminated as a result of prescribing the drug. Second, while in Arteaga’s case she was indeed able to have her prescription filled at another pharmacy nearby, for people living in rural areas, and in general for people who are unable to easily get from one pharmacy to another, a decision to not fill a prescription can be much more harmful, as one may not be able to receive their prescriptions in time to prevent further or future harms. While in Arizona it is required by law that if the pharmacist opts not to fill a prescription on the basis of a moral or religious objection that they return the prescription so that it can be filled in a different pharmacy, this is not a requirement in Arkansas, Georgia, Mississippi, or South Dakota. Had someone been in a similar situation in one of these states, they would potentially not even had the opportunity to have their prescription filled at another pharmacy. While it would then be perfectly legal for a pharmacist to both refuse to fill a prescription and refuse to return the prescription to the patient in these states, doing so could again result in significant harms.

There are, then, two big questions that we should think about in light of Arteaga’s case. The first is whether the kind of conscience clause that exists in Arizona and other states should exist in the law at all. In thinking about this question we need to consider what we think is more important: whether we should make sure that one is not legally required to act in ways that conflict with one’s moral convictions, or whether we should ensure that policies are in place that can prevent as many potential harms as possible, harms that would potentially come about as a result of denying individuals their prescriptions. The second question concerns when it is morally permissible to exercise one’s rights in accordance with a conscience clause. In thinking about this question, we need to recognize that it is an uncomfortable truth that morality sometimes requires of us that we do things that we don’t necessarily want to do. In Arteaga’s case, she suffered harms in the form of unnecessary stress and embarrassment, and could have potentially caused someone else even greater harms if they were unable to seek assistance elsewhere. In deciding whether to exercise one’s right to act in accordance with one’s conscience, then, one is morally required to consider how their decision will affect the well-being of others.