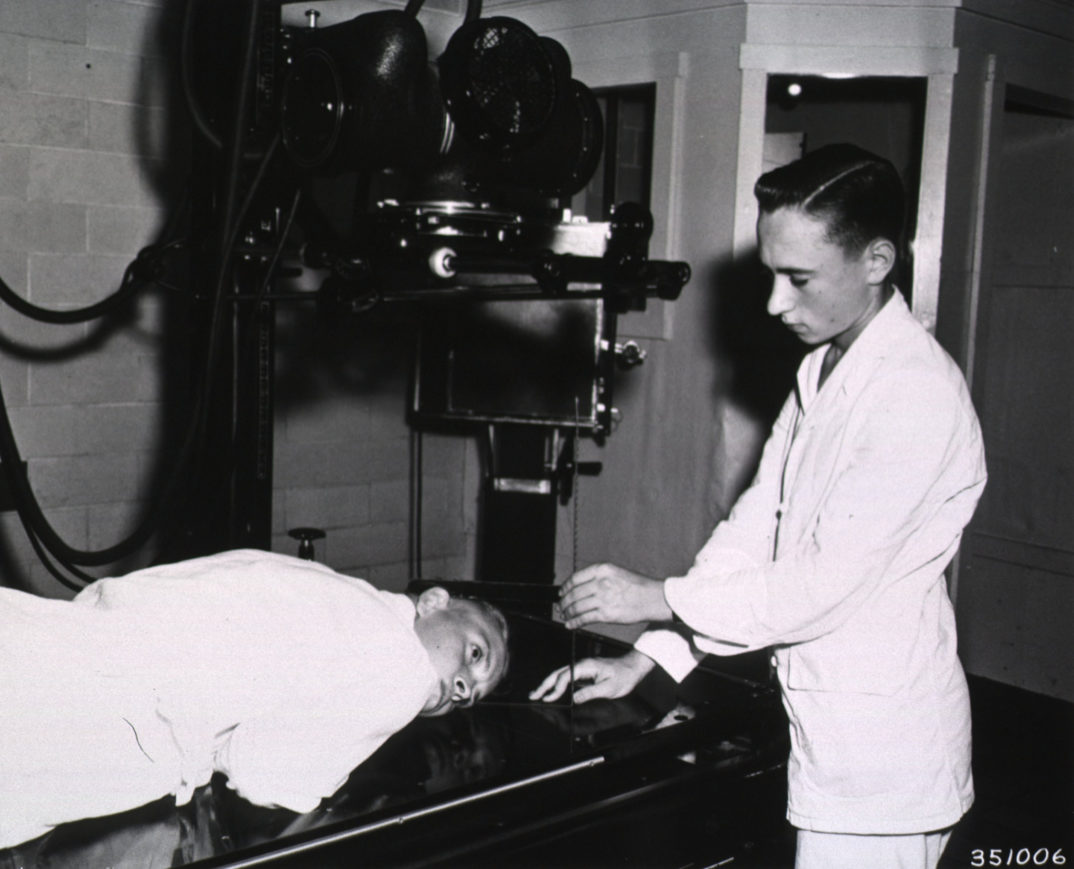 In a previous post, I explored several ethical questions arising out of the work of renegade surgeons pushing to conduct the first “human head transplant.” One remaining but intriguing conundrum concerns the identity of the person who would emerge from the transplant, should it prove to be successful. The radical nature of the surgery places some doubt as to who legitimately is the “donor” and who the “recipient.” The surgery is commonly referred to as a “human head” transplant, possibly because we are used to seeing small, discrete organs as the objects of donation. However, note that this moniker seems to get it backwards, at least in terms of how the surgeons and potential participants understand the surgery. It is the original owner of the head who is understood to be receiving a new body as donated organ. Thus, the surgery should go by the name “whole body” transplant.

This common understanding is justified by the most prominent philosophical theory of personal identity. Philosophers have long been interested in what conditions are necessary and sufficient for identifying whether a future or past being is identical with a currently existing person. The most common answer to this question is the “psychological-continuity view.” On this view, a present person can be identified as identical with past or future beings insofar as there is a continuity of mental features between the current person and the being he once was or will be. For example, I am the same being as the six-year-old child in these photos because a continuous story can be told leading from the personality and experiences of the six-year-old to my current self. Moreover, I have some memories (admittedly, not many) of myself as that six-year-old in those photos. Obviously, the psychological-continuity view is a family of views, as philosophers have latched on to different mental features as most important for identifying a person over time.

Without wading into such controversies, we can outline how psychological-continuity approaches might understand the head transplant. The above view doesn’t tell us who will wake up from the surgery, but it does tell us how to figure out who the person is once he or she does wake up. We would examine the mental features of this person, as illustrated in speech and action, to determine who he is. We might surmise that the person who wakes up from the surgery (assuming it is successful) would likely be the same person to whom the head belonged prior to the surgery, given that the brain is essential to the unique mental features of a person. It’s in the brain, so it is currently thought, where a person’s memories, personality, and capacity to reason reside.

Of course, we have no idea what the surgery might actually do to a person’s personality and memories, given that current scientific understanding of the relationship between the brain, the rest of the body, and its environment is still rudimentary. The person who emerges from the surgery may exhibit psychological features that seem continuous with both the donor and the recipient. If so, then a more specific account of which psychological features matter to the persistence of a person over time will be needed. If no such convincing account can be given, then the psychological-continuity views appear to fail in telling us which person this person is.

One might think that some version of the psychological-continuity view has to be right. Of course, “I” am my brain, and of course “I” would follow where my brain went (in this case to another’s person’s former body). It is worth considering, however, whether there might be some flaws in this intuitive understanding. For example, imagine that I suffer a horrible accident and am left in a persistent vegetative state (PVS) with no higher-level brain activity. This PVS version of me would not have any mental features with which I could identify. Therefore, I could not be the same being as this body in a persistent vegetative state. This does not seem right, or at least not intuitively so. Plenty of people will describe this by saying that “I,” properly speaking, did cease to exist once my former body suffered irreversible brain damage. What is left is merely my former body. Others will disagree with this description, pointing out that the dignity and respect we still owe to the PVS version of me suggests that the person I once was is identical with the PVS version of me. The biological or animist view of identity over time provides a theoretical underpinning for this second description. I am the same being as past or future versions of me insofar as there is a biological continuity between these versions and my current self.

The question of the persistence of personal identity over time matters because we hold people morally and legally responsible for actions they committed in the past. We need to be able to identify the past being with the current person to justify our holding them responsible for past acts. Imagine that heretofore undiscovered crimes were committed by the donor or the recipient in the transplant operation before the operation was carried out. Once these crimes are discovered, determining if the currently existing person ought to be held responsible would clearly matter to society and those involved. Bringing in concerns of moral responsibility pushes us again back towards some version of the psychological-continuity view. This is because moral responsibility probably presumes intention on the part of the morally responsible, and intention is a mental phenomenon.

But again, tying a past intention to a currently existing person through an accounting of psychological continuity is easier said than done. Continuity of memory does not necessarily help. The influence of drugs or psychological stress may prevent a person from remembering the grievous crime they committed. This does not mean the person did not commit the crime or should not be held responsible for it. Likewise, our transplant recipient’s memory might be severely damaged as a result of the surgery.

These reflections may seem like science fiction navel gazing, but it is better to begin the conversation now before successful whole body/head transplant surgeries become a reality so that our moral and legal institutions can be prepared.