The Real and the Rented 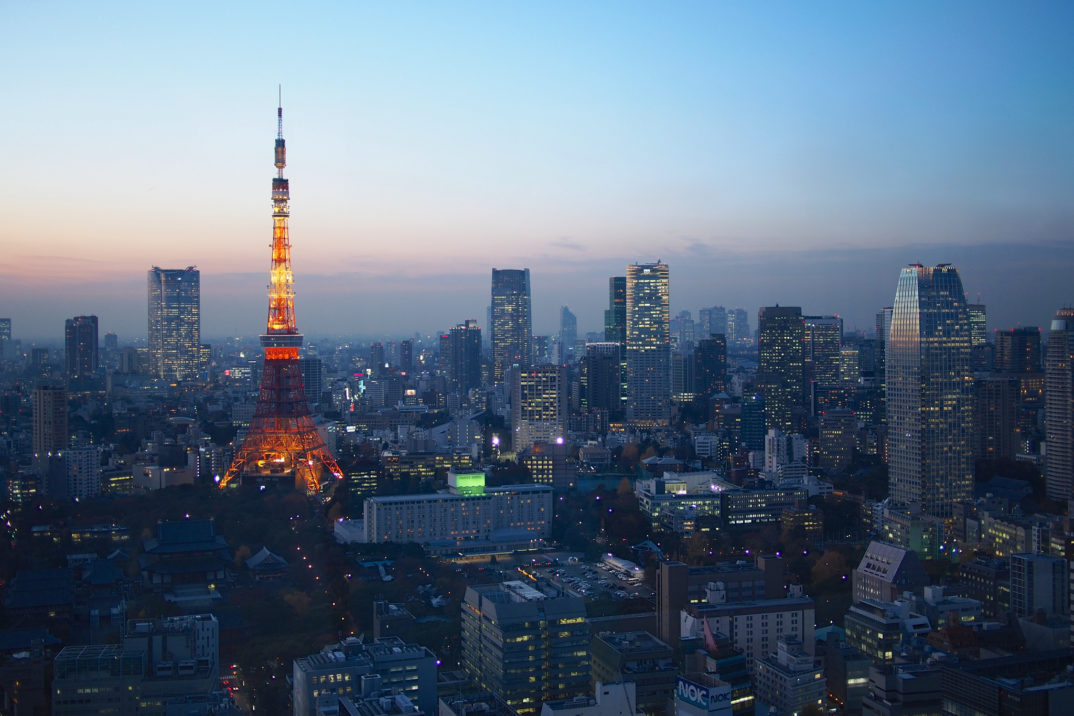 The New Yorker recently published a fascinating article about the “rent a family” phenomenon in Japan. Elif Batuman reports that businesses with names like “Family Romance” sell the services of actors who play various roles. One man missed his dead wife and estranged daughter, so he hired actors to come to his house and take their place at the dinner table. The relationship continued for some time until he was ready to get back in touch with his real daughter.

Other social needs can be filled in this way. Worried there won’t be enough mourners at a funeral? It’s possible to rent more, and they’ll shed tears too. The same goes for a wedding. You can hire pretend guests who will hide the fact that you’ve been laid off or the fact that you don’t have many friends. One man didn’t want his fiancée to know his parents were dead, so he rented parent substitutes. You can even rent an entire wedding, including a bride or groom, to get your family to stop pressuring you to get married.

One divorced woman used a rental company to help with a troubled daughter who was being bullied at school. An actor pretended to be the girl’s father, using the cover story that he had a new family, so had limited time to spend with her. The relationship went on for years and helped the girl become better adjusted. Now 20, she still doesn’t know that “Dad” is just a rental. (I invite you to pause and consider your own dad: could he be a rental?)

Some people rent thinner substitutes for their real relatives. For example, a man was embarrassed to be seen with his overweight wife, so he rented a replacement for seven years. The reporter also says there are children who rent thinner replacements for their parents. Another role provided is the role of scold: some people feel the need to atone for some mistake and hire someone to berate them. Just the opposite, you can hire someone to pretend to apologize to you. Say your boss has treated you rudely. An actor might identify as the boss’s supervisor and extend an apology.

All these rental scenarios sound like thought experiments in search of an ethical issue, but what’s the issue? There’s certainly an issue about culture lurking in here somewhere.  I’m amazed that there are paid beraters in Japan, but not amazed that in the US there are paid life coaches and athletic trainers. I would love to know what paid positions I take for granted and people in Japan find bizarre.

There’s also the question of what is properly bought and sold. The man who rented the wife and daughter stand-ins brings to mind Michael Sandel’s book What Money Can’t Buy: The Moral Limits of Markets. Sandel argues that there’s a limit to what can be and should be for sale. He expects readers to agree, citing an article on the same topics with the example of renting a friend.

“Suppose you want more friends than you have. Would you try to buy some? Not likely. A moment’s reflection would lead you to realize that it wouldn’t work. A hired friend is not the same as a real one. You could hire people to do some of the things that friends typically do—picking up your mail when you’re out of town, looking after your children in a pinch, or, in the case of a therapist, listening to your woes and offering sympathetic advice. . . . Although all of these services can be bought, you can’t actually buy a friend. Somehow, the money that buys the friendship dissolves it, or turns it into something else.

When I read this passage a few years ago, I’m sure I agreed, but apparently, the man with the rented wife (and daughter) got from them quite a bit of what he had formerly gotten from a real wife and daughter. It’s surprising how many elements of friendship can, in fact, be bought. Likewise, it’s surprising that paid beraters and apologizers have the desired impact on renters.

Many of the scenarios involve deception and raise familiar questions about lying. Is it wrong to deceive funeral-goers by hiring extra guests to make the deceased seem more socially successful? Is it a problem to make your parents think you’ve gotten married when you haven’t?

The cases with the most philosophical zing are the ones in which there’s deception, but it’s for someone else’s good. The case of the rental dad is especially fascinating. This scenario is a real-world version of Robert Nozick’s famous experience machine, in some ways. You know the one (probably): the machine can make you experience a perfectly delightful virtual reality instead of the real world. Scientists offer to hook you up to it. Nozick thinks you would decline. This shows, he thinks, that we don’t just value perfect happiness, but also want contact with reality. Surely he would also maintain that we wouldn’t plug in our loved ones, assuming we want what’s best for them.

But the mother who rented a dad for her unhappy daughter in effect hooked her up to an experience machine—as far as the dad figure goes. The daughter got happier and the mother considered this money well spent. So much for contact with reality! And also so much for thought experiments. The scenarios in this article tell us some very surprising things about actual human choices and preferences, not just hypothetical and presumed ones.