The Ethics of the Masterpiece Cake Shop Decision 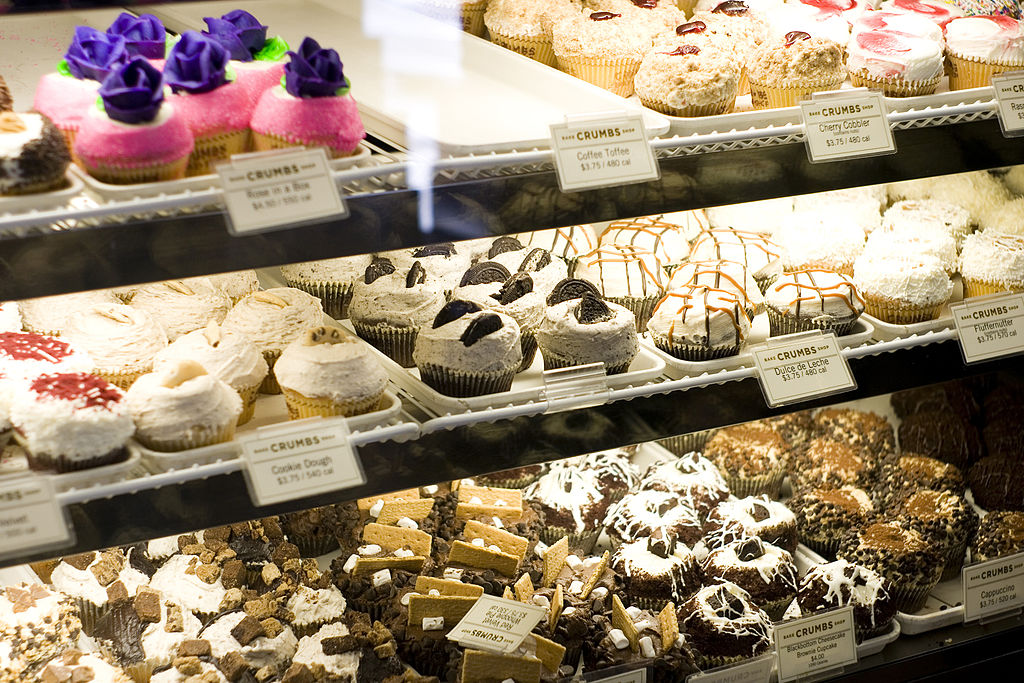 On June 4, The Supreme Court announced its 7-2 ruling in favor of a baker who refused to bake a cake for the wedding of a same-sex couple.  The public response was intense on both sides. People took to the streets and to social media to express their attitudes about the decision.  One common misconception in the popular commentary on this topic appears to be that the Court ruled that places of business have the right to discriminate against patrons for religious reasons.  The Court’s decision was actually much narrower. It did not create a religious exemption from anti-discrimination laws.

It’s unsurprising that the decision was misunderstood.  After all, there is a bigger ethical and legal dilemma looming large in the minds of engaged citizens: are laws that prohibit business owners from discriminating against potential customers on the basis of sexual orientation ethically defensible?   Are such laws morally required? Regardless of how the legal arguments play out, the moral arguments on either side of these questions appeal to fundamental moral principles.

Those who argue that business owners should ultimately get to decide which customers they serve frequently appeal to freedom of expression, freedom of association, and the freedom to pursue happiness in a way that is consistent with the dictates of one’s own conscience.  Products and services don’t belong to the public, they are provided by private citizens with moral and legal rights. Some argue that the business owner should get to decide the conditions under which they provide their labor or services. They argue that it is not fair for the state to force them to provide labor or services against their will and in ways that are inconsistent with their values.

The other side of the argument also appeals to principles of fairness.  Society should be structured in such a way that everyone has the same kind of access to goods and services. A society that is structured in such a way that I can readily access a service, but you, under similar conditions and for no good reason cannot, is fundamentally unfair, especially when the reasons a business owner might decline to provide services ultimately stem from their own bias or prejudice.  What’s more, businesses don’t exist in a vacuum. They need the support of communities and governments to function. If they want to exist and to thrive in that system, they need to be willing to follow some basic ground rules.

Though this larger question is a question that many people want to see resolved, it is not the question that the Supreme Court ultimately addressed.  Their opinion concerned the specific details of the case in question. In 2012, Jack Phillips, owner of Masterpiece Cake Shop in Lakewood Colorado, refused to bake a cake for the wedding of same-sex couple Charlie Craig and David Mullins.  The refusal was not based on the design of the cake in question, but, rather, to the very idea of baking a cake intended to be used to celebrate a same-sex marriage. This was not the first time that Phillips had declined to provide such a service for a same-sex couple.  An investigation revealed that Phillips had refused at least six other same-sex couples. Phillips did not deny these couples access to all of his services—if they wanted to buy cookies or cakes for birthday parties or some other event, they were welcome to do so.

Craig and Mullins filed a discrimination complaint against Phillips under Colorado’s Anti-Discrimination Act (CADA).  The statute says, “It is a discriminatory practice and unlawful for a person, directly or indirectly, to refuse, withhold from, or deny to an individual or a group because of disability, race, creed, color, sex, sexual orientation, marital status, national origin, or ancestry, the full and equal enjoyment of the goods, services, facilities, privileges, advantages or accommodations of a place of public accommodation.”  The couple felt, with good reason, that they were discriminated against based on their sexual orientation in a way prohibited by the statute. The case was referred to the Civil Rights Commission.

Phillip’s argument was that the statute was inconsistent with his first amendment rights to freedom of expression and the free exercise of religion.  If he was forced by the state to create the cake, he would be conveying a message in support of a practice that he did not, in fact, support. His sincerely held religious convictions were that same-sex marriage is wrong, and forcing him to bake the cake would force him to act in a way that is inconsistent with those sincerely held convictions.  Phillips views his art as an expressive activity, and were he forced to bake a cake, he would be forced to express an ideological point of view that was inconsistent with his religious beliefs and with Colorado law (same-sex marriage was not recognized in Colorado at the time).

The case would have been reasonably clear-cut had the Commission neutrally enforced a generally applicable law.  The Supreme Court ruled that the law was not applied neutrally in this case—there was evidence that the Commission was hostile to the content of the particular religious view in question.  In one hearing, a member of the Commission referred to motivations like Phillips’ as “one of the most despicable pieces of rhetoric that people can use—to use their religion to hurt others.” That same commissioner suggested that views of this type were used to justify practices like slavery and the Holocaust.  The Supreme Court held that this hostility toward religion prevented the Colorado law from being applied neutrally. Phillips’ right to free exercise of religion was violated.

This case raises important legal, ethical, and general philosophical questions.  Are all works of art instances of speech? Are all creations, including baked goods, works of art?  If so, what is to prevent any producer of a product from claiming that a given use of their product violates their freedom of expression?