Solving Antibiotic Resistance with the Power of Evolution 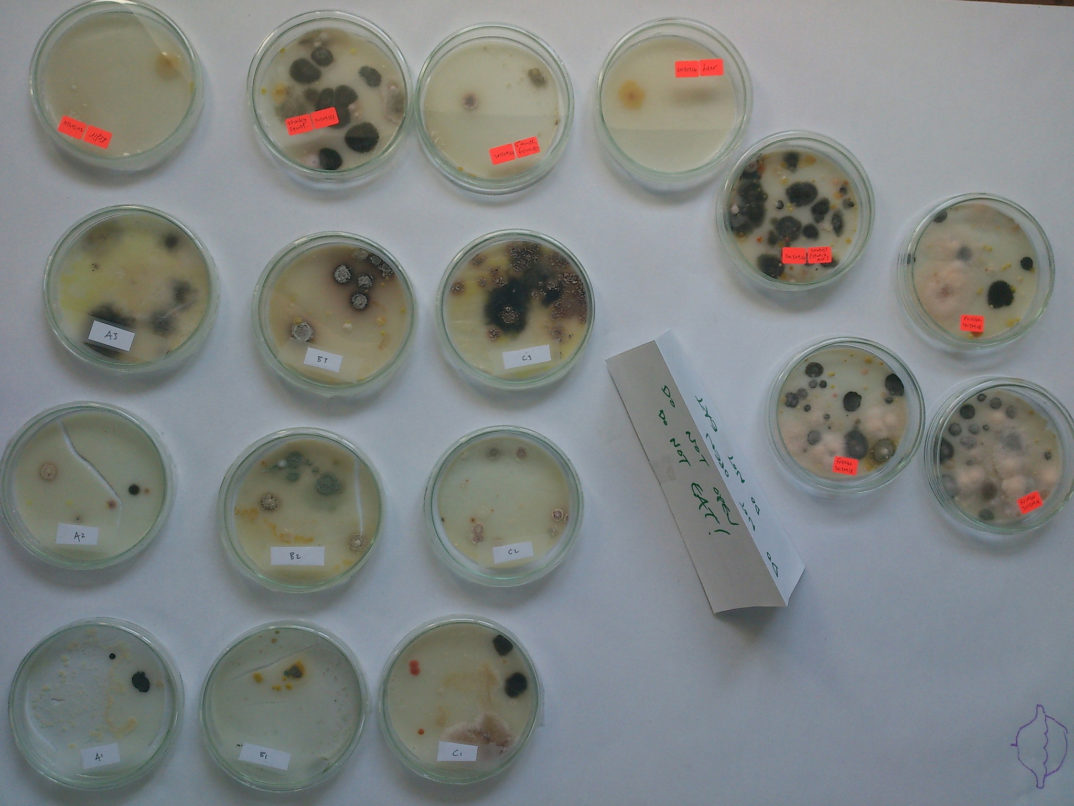 The problem of antibiotic resistance is real and growing. It is estimated that 700,000 people die from antibiotic resistant infections each year [1]. Further, every year, new multidrug resistant organisms emerge. We might soon face the global crisis of an era in which there is massive spread of bacterial diseases that cannot be treated by any currently available drug. In order to solve this problem, we must recognize that it has both scientific and ethical components: each time a physician prescribes an antibiotic she or he is required to balance individual patient needs with societal risks and benefits [2]. Further, even in the absence of antibiotic use, resistance is, and always has been, an evolutionary problem – natural reservoirs of antibiotic resistance exist even in pristine environments [3]. Added to this is the fact that over the last thirty or so years there has been a decrease in the number of antibiotics that have been developed and approved [4]. These factors make the problem of antibiotic resistance multifaceted and complex, but recent advances in basic scientific research show a promising way forward, even though previously implemented strategies to mitigate the problem have been largely unsuccessful.

These previously proposed solutions to the problem of antibiotic resistance have focused on three main areas: education of clinicians and patients about “antibiotic stewardship” in an effort to reduce over prescribing of these drugs [5], calls for increased government funding for the development of new antibiotics, and proposals for legislative control over factory farming — half of all antibiotics worldwide go directly into animal feed [6].

While these areas of concern do explain some of the reasons for the problem, efforts to address them have had only very limited success thus far. For instance, education campaigns, although widely used, seem to have had little to no effect on the problem of antibiotic resistance in recent years. This is undoubtedly at least in part due to the fact that antibiotic resistance can and does occur even when antibiotics are prescribed appropriately [7]. Further, campaigns that focused on instructing patients to always finish their antibiotic prescription may have been misguided: we now know that the longer bacteria are exposed to any given antibiotic, the more likely they are to develop resistance to it [8]. In addition, there have been very few new antibiotics developed in recent years. The main reason for this is the lack of return on investment [9]. Policy makers advise healthcare professionals not to prescribe antibiotics unless absolutely needed and thus pharmaceutical companies do not have an incentive to develop and market drugs that will not be widely prescribed, but will rather end up “sitting on the shelf.” Further, while antibiotic resistance has definitely increased because of the overuse of antibiotics in factory farming — even with legislation to regulate this overuse — the problem of antibiotic resistance in the human population will still remain [10]. Thus, while antibiotic stewardship, new drug development and increased regulation of antibiotic usage are indeed important aspects of a potential solution to the resistance problem, they alone have not been enough to solve it. In order to make real headway in solving this problem, another route is required: evolutionary selection inversion.

While mechanisms of antibiotic resistance are well studied, comparatively little is known about the ways in which bacteria lose these acquired mechanisms. In fact, the problem of antibiotic resistance is nearly always presented as a permanent one in the literature, and the potential for bacterial re-sensitization is glossed over or ignored completely: any discussion of basic scientific research into resistance mechanisms or rotation protocols is noticeably absent, even though it has long been known that “ultimately microbes will revert back to susceptibility” [11]. What we do know from decades of experience is that resistance does not disappear easily [12]. However, we lack specific knowledge of how this loss of resistance occurs across a broad range of organisms, and exactly how long the process does take.

Understanding this – how bacteria lose antibiotic resistance – is necessary in order to design antibiotic rotation protocols as well as re-sensitization techniques that could be very effective in combating clinical resistance. Although antibiotic cycling is not a new idea, until now it has been focused on preventing antibiotic resistance from occurring rather than on the re-sensitization of bacteria that have already acquired resistance mechanisms. More research into the conditions under which this re-sensitization takes place and the time required for it to happen is needed to help solve the problem of antibiotic resistance. Even once these things are understood, significant barriers for the clinical application of selection-inverting treatment strategies” will remain [13]. This is due to the fact that while antibiotic treatment decisions must often be made quickly, our current gold-standard diagnostic testing via culture can take days to yield results. “Thus, practical deployment of selection inversion approaches will require the development of fast, genomic diagnostics that can identify not only the pathogen’s current resistance profile but also its future potential for evolution of resistance” [14].

Finally, one might wonder why, if it is known that bacteria can be re-sensitized to existing antibiotics, cycling schedules and re-sensitization technologies that exploit this phenomenon have not already been more widely developed and implemented. The reason is monetary: creating new drugs has at least the potential for financial gain (via patenting), whereas basic scientific research that will result simply in the recycling of old drugs does not. However, it is clear that the social value of combating antibiotic resistance is high – and thus warrants the use of government incentive programs to support basic science research into solutions such as the ones examined here. If we are serious about solving the problem of antibiotic resistance, then we need to invest in more research into ways in which to manipulate the evolutionary processes of microbial antibiotic resistance and resistance loss. Previous efforts to educate clinicians and patients about antibiotic stewardship, calls for increased government funding for the development of new antibiotics, and proposals for legislative control over factory farming have not been enough to solve the problem so far.

Ashley Graham Kennedy, PhD holds degrees in astrophysics, humanities and philosophy, and is assistant professor of philosophy in the honors college and assistant professor of clinical biomedical science in the medical college of Florida Atlantic University. Her research focuses on diagnostic and clinical reasoning, and some of her recent work has appeared in British Medical Journal, Journal of Medicine and Philosophy, and Journal of Evaluation in Clinical Practice. Ashley also teaches philosophy of medicine, biomedical ethics and logic to pre-medical and medical students.
View All Articles By Ashley Kennedy
Related Stories