A Trump Administration Press Secretary Walks Into a Restaurant 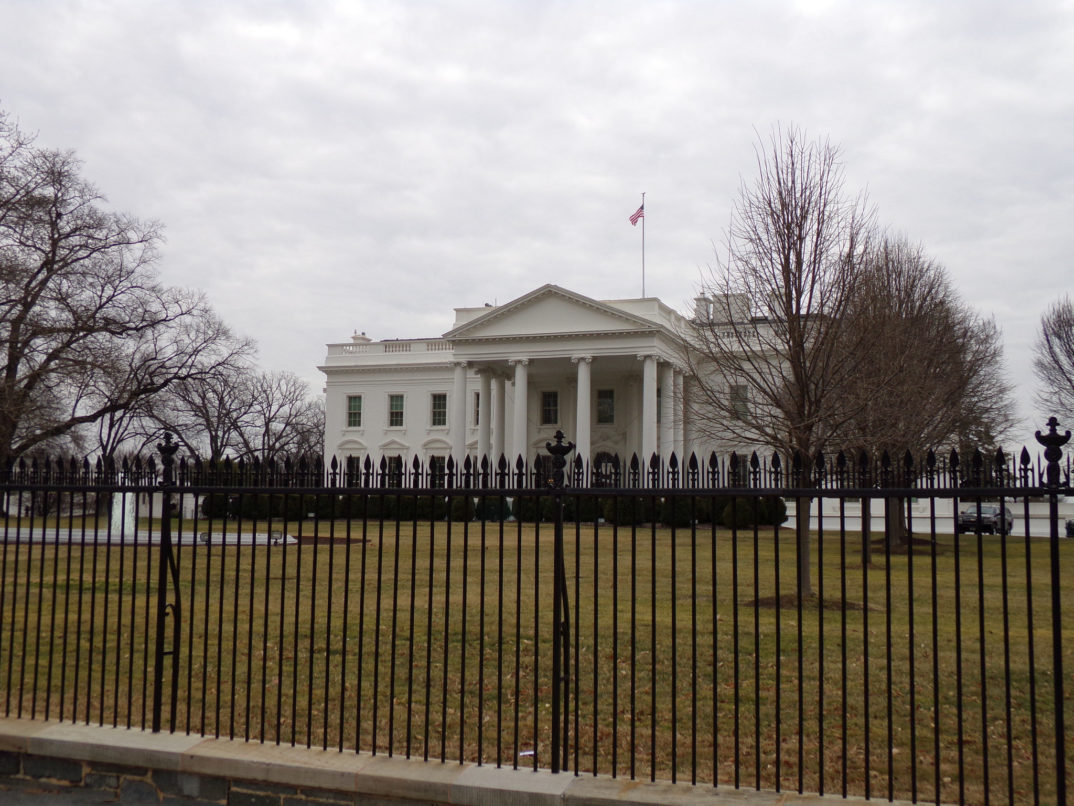 On Friday, June 22nd, the Trump Administration’s Press Secretary, Sarah Huckabee Sanders, arrived and was seated at the Red Hen restaurant in Lexington, Virginia.  Sanders was one guest in a party arriving for a reservation for eight, booked in her husband’s name.  When the wait staff realized that Sanders was with the party, they called the owner of the restaurant, Stephanie Wilkinson.  Wilkinson dropped everything and rushed to the restaurant. She allowed her employees to vote on a course of action. They voted to ask Sanders to leave.  Wilkinson approached Sanders and said, “I’m the owner. I’d like you to come out on the patio with me for a word.” Once they were out of earshot of other customers, Wilkinson explained that the values that Sanders publicly espouses and defends were not consistent with her own and that, as a result, Wilkinson must ask her to leave.  Sanders complied with the request. The other guests in the party were invited to stay, but, unsurprisingly, they declined the offer. They had already been served appetizers, and Wilkinson insisted that their bill was on the house.

In response to the ordeal, Sanders later posted the following on Twitter: “Last night I was told by the owner of Red Hen in Lexington, VA to leave because I work for @POTUS and I politely left.  Her actions say far more about her than about me. I always do my best to treat people, including those I disagree with, respectfully and will continue to do so.”

When the story became public, the reaction was, unsurprisingly, quite passionate and deeply divided along party lines.  The restaurant’s Yelp page was quickly hijacked, in both directions, by reviews written by people who had never dined there.

Some people rushed to defend the actions taken by the restaurant owner.  Wilkinson indicated that her values were those of compassion and tolerance.  To her mind, Sanders is an enemy of those objectives. Sanders has publicly defended many policies that Wilkinson views as uncompassionate, including barring transgender individuals from serving in the military and separating immigrant children from their parents at the border.  Wilkinson knew that some of her employees were gay, and she couldn’t in good conscience serve someone who has been so instrumental to an administration that she views as very hostile to members of the LGBTQ community. Many members of the public agree with Wilkinson and applaud her actions in this case.

Others argue that no business owner should decline service to another person on the basis of their political views.  This is a view that has been expressed by parties on both sides of the debate. Our country is deeply divided in a way that many view as problematic.  They worry is that this is the beginning of a new culture where citizens can’t be confident that they will be fed at a restaurant if the owner disagrees with them politically.  To many of those with this concern, the right course of action should be compassion and coalition building, not taking actions that result in increasing levels of division.

In response, some argue that Wilkinson was not denying service to Huckabee-Sanders because of the private beliefs that Sanders herself happens to hold.  Instead, her objection was to Sanders as a public figure who has played a crucial role in advancing the kinds of policies to which Wilkinson objects. If Sanders were a private citizen, no action would have been taken.  In fact Wilkinson herself points out that she disagrees with the political views of many of her patrons without issue.

Participants on both sides of the debate face charges of hypocrisy.  Conservatives point out that liberals are opposed to denying services to patrons based on disagreement when the basis of the denial is a religious objection.  For example, when owners of cake shops refuse to bake wedding cakes for customers who plan to use those cakes to celebrate a gay wedding, liberals are very vocal in their opposition.  Critics wonder why liberals sing a different tune in the Sanders case. It seems to them that liberals are in favor of refusing services when such a refusal is consistent with their political views, and opposed to it otherwise.

Liberals call conservatives out on hypocrisy as well. Many conservatives argue that businesspersons should be able to deny service to whomever they want.  No one is entitled to the goods or services of any other person. As a matter of personal liberty, producers have a right to control the conditions under which they conduct business transactions.  If that is the argument, and if bakers are thereby justified in denying services to gay couples, then conservatives making this argument should view Wilkinson as justified in denying service to Sanders as well.

There are responses to each of these hypocrisy charges.  The liberal may respond to the conservative by saying that what they actually support are anti-discrimination laws that protect against the refusal of goods and services to protected classes.  It is in the best interest of the country to see to it that people aren’t discriminated against on the basis or their gender, race, religion, disability, or sexual orientation. This doesn’t mean that private business owners shouldn’t be able to refuse services under any circumstances.  Some circumstances call for it.  Sarah Huckabee Sanders was not discriminated against because she just happened to belong to a particular group.  She was refused service because of the concrete actions that she has voluntarily taken.

In response to the hypocrisy charge, the conservative might say that there is a difference between what ought to be legal and what is kind.  Some conservatives may argue that, though they think it should be legal for a business owner to discriminate, in many cases it is unkind. Wilkinson didn’t object to serving Sanders over something as deeply personal as sincerely held religious convictions.  She refused service because she disagreed with Sanders politically, and that is unkind. Those who disagree with this argument would likely point out that the values that ground political positions are often as deeply and sincerely held as religious or spiritual convictions.

In response to her decision to refuse service to Sanders, Wilkinson and her employees are receiving death threats.  To make the situation even worse, the proprietors of a Red Hen restaurant totally unaffiliated with the one owned by Wilkinson are also receiving such threats.  This should be troubling to everyone, regardless of their position on the issue.