The Future of Farming: Reconsidering the E. Coli Breakout 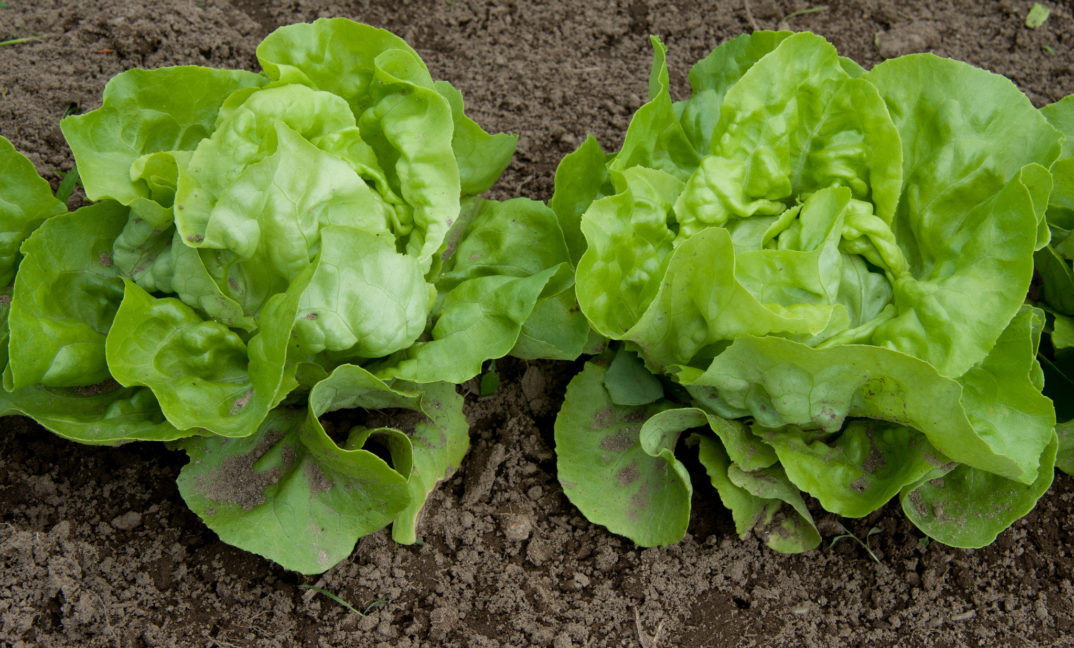 According to the CDC, 121 cases related to a potent strain of E. Coli have affected over half of the states in the US, with the main source stemming from romaine lettuce from the Yuma region of Arizona. The CDC has issued warnings to the public: “Do not serve or sell any romaine lettuce from the Yuma, Arizona, growing region. This includes whole heads and hearts of romaine, chopped romaine, baby romaine, organic romaine, and salads and salad mixes containing romaine lettuce. Restaurants and retailers should ask their suppliers about their source of romaine lettuce.” While authorities have not been able to link the outbreak to a single source, it’s clear that issues in growing, packing, and handling are potential contributors.

For example, consider a consumer buying produce at a bodega in New York. Since most lettuce is produced in either California or Arizona, it must travel over 3,000 miles to reach the consumer. It would require well-kept and accurately ventilated cargo planes and vehicles to ensure the quality of the produce is maintained. If not, bacteria and diseases can spread, effectively spoiling the product. Going further, the produce can get contaminated while mixing with other produce from other regions or stored under the proper refrigeration needs inside restaurants.

So, in sum, there are many critical points where our food products can get infected. Despite this, other innovative farming methods could prevent these issues and create better quality products. One of these includes blockchain technology, which can be used to track the path that our produce takes from the moment it is grown until we purchase it in our local store or restaurant. Because new technologies and production methods are available, it begs question on whether farming methods should shift on more sustainable and healthier alternatives.

Now, this would surely require a reconsideration on the farming methods used now. Most produce comes from large farms and they are among the top sources of contamination. Because produce is grown in the soil on these farms, it can get contaminated by runoff water and infected animal feces among other pathways. According to the USDA’s census on agriculture, the number of farmers under 35 is growing, with almost 70% having a college degree. This is the only the second time this has happened since 1900. With only about 40% of the US having college degrees, the agriculture industry is gaining a heavily educated workforce that will drive a technological and innovative reformation of produce methods.

One of these innovative methods is vertical farming, a form of hydroponic farming. This type of agricultural production is increasingly becoming popular in large cities where there is not the same type of space for large farms that rural America has. Vertical farming offers a more sustainable way of growing produce, using around 1% of the amount of water that traditional farming requires while yielding up to 350% more product. By shifting agriculture production to more sustainable methods, we can address the water scarcity happening across the US, specifically in the Southwest where agriculture eats up large amounts of freshwater resources. Additionally, vertical farming would provide a solution to food oasis in large cities where fresh produce has been replaced with cheaper, less healthy fast food options. Vertical farming would take significant steps in providing healthier eating options to those that cannot afford the relatively high-costs associated with a healthy diet.

The beauty of methods like vertical farming is their ability to avoid those sources that can lead to the spread of E. Coli and other diseases, namely contamination through runoff water and infected animal feces. These methods also do not require the use of pesticides and GMOs making them healthier options for consumption. Because vertical farming can be implemented almost anywhere, it can cut down on the critical points where foods can get contaminated between the traditional farm and consumer. It would also cut down on transportation costs and risks of poorly refrigerated vehicles that can increase the chance of contamination.

While the most recent E. Coli spread and the inability to point out the exact source of contamination reveals the critical points that can lead to the current issue, it also allows us to reconsider how and where our food is grown. By considering other alternatives distant from the traditional farm associated with most produce, we are beginning to see the benefits of the new innovative methods being tested across the world. These methods do not only solve the E. Coli issue, but they can take significant strides in reducing the social tensions that leave our most poor communities with less healthy eating alternatives that can lead to larger health issues. The question is whether we can make this significant transition into a more sustainable society as it will require us to reconceptualize what farming is, moving us away from the traditional model.