For Testosterone Testing in Sports 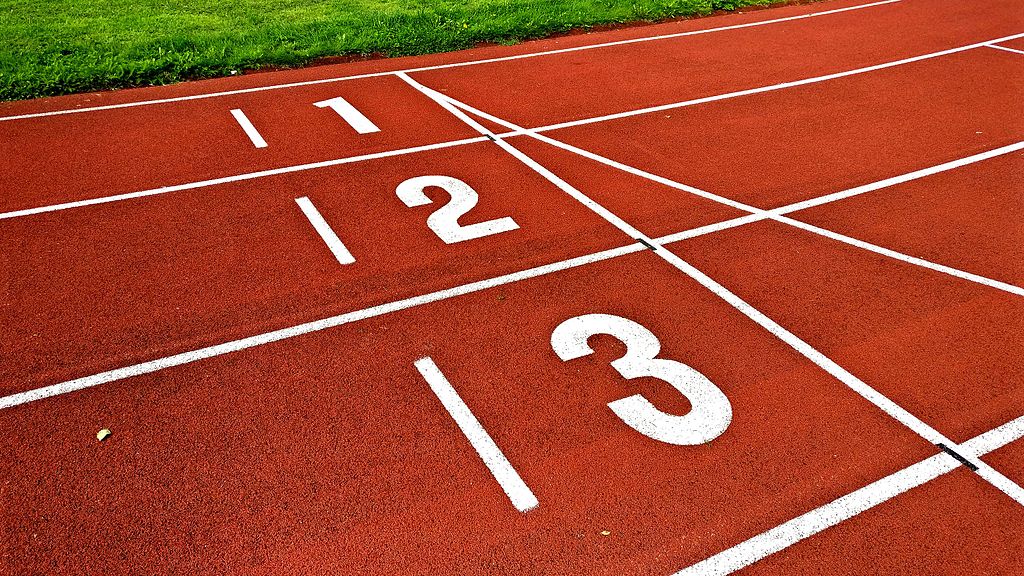 The first thing we need to consider is why sports are gender-segregated. It’s not because there’s a need to segregate people with different gender identities (why would we do that?). Sports are gender-segregated for reasons having entirely to do with bodies. The crux of the matter is that people with female bodies would be at a tremendous disadvantage if they competed against people with male bodies. Averaging over different sports and different individual people, male bodies have a 10 percent advantage. With gender mixing, the female-bodied wouldn’t as often qualify for and win events. To enjoy all the goods associated with sport, people with female bodies have to compete amongst themselves.

Separating the female-bodied from the male-bodied in sport is now common sense. It’s also the right approach, given US law: Title IX requires equal athletic opportunity in schools with federal support. Furthermore, gender segregation does pass the “Rawls test”: we would choose it in the Original Position, behind the Veil of Ignorance—i.e. if we were choosing policies for our future society without knowledge of our own traits, aptitudes, and interests. We would choose it because, knowing we had roughly a 50/50 chance of being female-bodied, we would be loathe to put in place policies that virtually exclude the female-bodied from being successful competitors.

If we would choose gender segregated sports in the Original Position, then it is just (on Rawls’s view), but there’s more. Also just is any policy that’s implicit in or necessitated by gender segregation. And the testosterone policy seems to fit that description. Just as wrestlers don’t self-sort into weight classes, but have to get on scales, there has to be a rigorous way to sort people by gender. Testosterone-testing is a sorting method—by design, less intrusive and demeaning than others.

In what way? Well, trans women have bodies that may currently “run” under the influence of higher testosterone. Their bodies may have developed under the influence of a “Y” chromosome and testosterone-producing testes. Many DSD women (but not all—it depends on the syndrome) also have a “Y’ chromosome and testosterone-producing testes. Their bodies are not simply male, but they’re also not simply female—again, with “male” and “female” used in a straightforward biological sense.

Rachel McKinnon makes the point (see my last post) that women like Caster Semenya or Dutee Chand have merely endogenous advantages. She thinks they’re entitled to these advantages in just the way that a 7-foot-tall basketball player is entitled to his unusual height. But this is to ignore the distinction between attributes that are relevant to gender segregation and attributes that are not. Very high testosterone is relevant. Thus, despite being endogenous, it can’t always simply be accepted as a matter of athletic good fortune.

In fact, the IAAF’s testosterone rule doesn’t exclude women with high testosterone from competing in women’s sports. It tries to balance the value of inclusiveness and the value of fairness. Out of fairness, it insists that people competing as women have testosterone levels in the female range. But out of inclusiveness, it allows hyperandrogenic women to compete, even though a Y chromosome and testes may have shaped the development of the athlete’s body, making for permanent advantages (relative to some sports) like a larger body frame. Getting rid of the rule would give high priority to inclusiveness but low priority to fairness.  That has to be problematic to those concerned that female-bodied people should have access to all of the goods associated with sport.