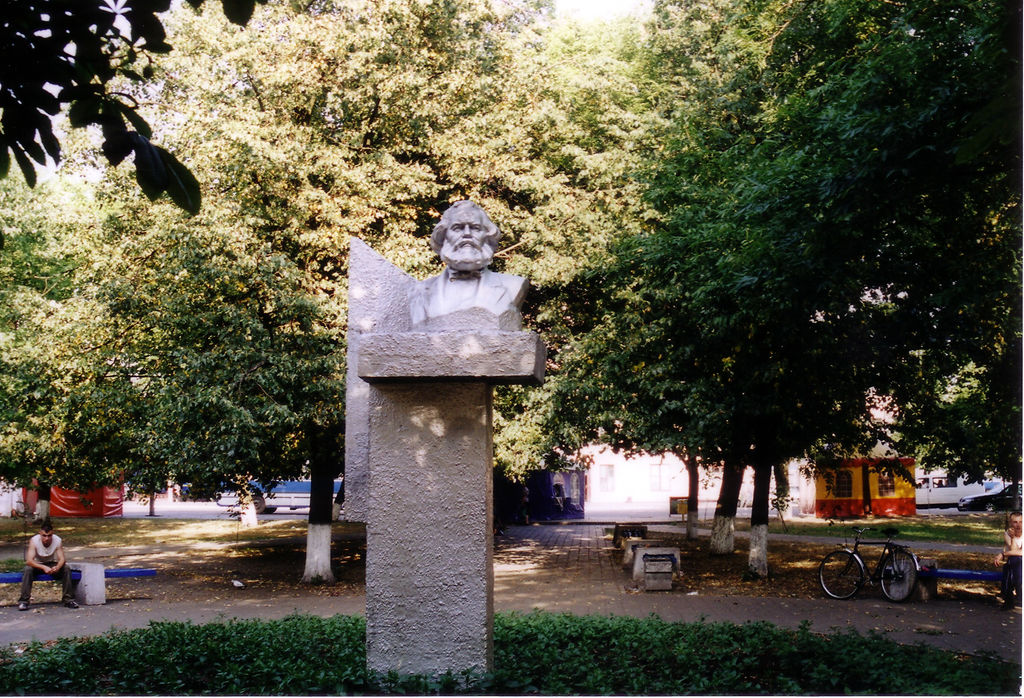 The socialist calculation debate preoccupied some of our finest economic thinkers in the first half of the 1900s. The debate revolved around how to best solve society’s resource allocation problem—as in, how do we best allocate society’s scarce resources? In the attempt to answer the question, two camps emerged: the right-wing free-marketers and the left-wing socialists. The right’s answer to the allocation problem was a decentralized pricing system, whereas the left’s answer was a centrally planned economy. While on some level this debate died with the 20th century, glimmers of its return can be seen today.

Before we understand what the two positions entailed, some context is in order. By the 1800s, capitalism had delivered incredible productivity and growth, but it did so at the cost of exploitation and terrible working conditions. In response, many tried to find an alternative to capitalism—an alternative in which the workers would be the main beneficiaries of their labor. The utopian socialists of the early 1800s like Henri de Saint-Simon and Robert Owner experimented with microcosm communities that functioned communally to replace capitalism. Later, in 1867, Karl Marx wrote Capital, in which he proposed socialism and then communism as the alternative. Yet, within this great treatise, only a few pages are offered on how a communist economy would function. The socialists would now need to ground their economic vision in some sort of practicality. At the heart of the socialist calculation discourse, then, was a question about whether socialism (a centrally planned economy) was possible, practical, and desired.

The socialists believed that, in theory, a large enough computer could solve the allocations problem. Enrico Barone was the first to make this claim in 1908. Some version of a giant Excel sheet incorporating society’s preferences and needs would generate a solution for what the optimal allocations ought to be. The computer would say, “this year we must produce 10,000 tons of broccoli,” and the farmers would go off and produce 10,000 tons of broccoli. Outlandish as it sounds, the socialists won on this account (some may say that this proposition sounds no more outlandish than leaving society’s allocations to a system of luck and chaos).

In support of the left, a field of research emerged called scientific socialism. It explored mathematical algorithms that could solve resource allocation problems. Oscar Lange pivotally argued for a version of market socialism in which a central planning committee replicates the pricing system through trial and error. And he was right in theory, that is, if the data could be collected.

And in comes the opposing view. The free-marketers held that the “if” the socialists’ argument rested on was a big one. While the right largely conceded that a socialist computation could be carried out, they argued that the data (or knowledge) needed as input was impossible to gather. Ludwig Mises wrote that where there is no free market, there is no pricing mechanism, thus no economic calculation to be made, leaving the socialists to “grope in the dark”. Elaborating on this argument, Friedrich Hayek writes that the pricing mechanism under capitalism is able to communicate diffused local and tacit knowledge that cannot possibly be collected by a central agency. For example, only the farmer in Idaho knows that “this week the ground will be wet, so I need to use the tractor from my brother’s lot, because mine has a slightly loose wheel.” Buyers and sellers are the only ones who know their needs, wants, plans, and capabilities, and price signals within the market system reflect this tacit information. The free-marketers won on this account.

Yet, if adequate information gathering is the axis of the issue, 2018 begs a revisit to the socialist calculation debate. Today’s information gathering technologies could only be dreamed of by Hayek and Lange. By simply tapping away at our phones, we produce much local and tacit knowledge about our needs, wants, plans, and capabilities. Data miners and the National Security Agency know this, and routinely use information revealed through our phones and website activity to meet their specific ends. Cyber surveillance, data mining, artificial intelligence, machine learning, and facial expression recognition technology are only some of the tools that need to be incorporated into the socialist calculation debate.

While “big data” revives the possibility of a planned economy, it poses some ethical issues nonetheless. The idea of the government harvesting data to understand its citizenry’s preferences incites images of Big Brother in our minds. It seems like a gross violation of our privacy. A system in which no single entity has that much insight into our lives, such as the current one, seems more likeable. However, we are already subject to this kind of violation. The NSA does so for security purposes. The data miners do so for the profit motive. And we have, to some extent, normalized these practices in our minds, whether or not we believe them to be entirely ethical (just think of how normal browser “cookies” seem to you). With a society inevitably bouldering towards a sci-fi reality, it might sweeten the deal to at least turn that reality into an egalitarian and just one.