Syria and the Limits of Moral Options 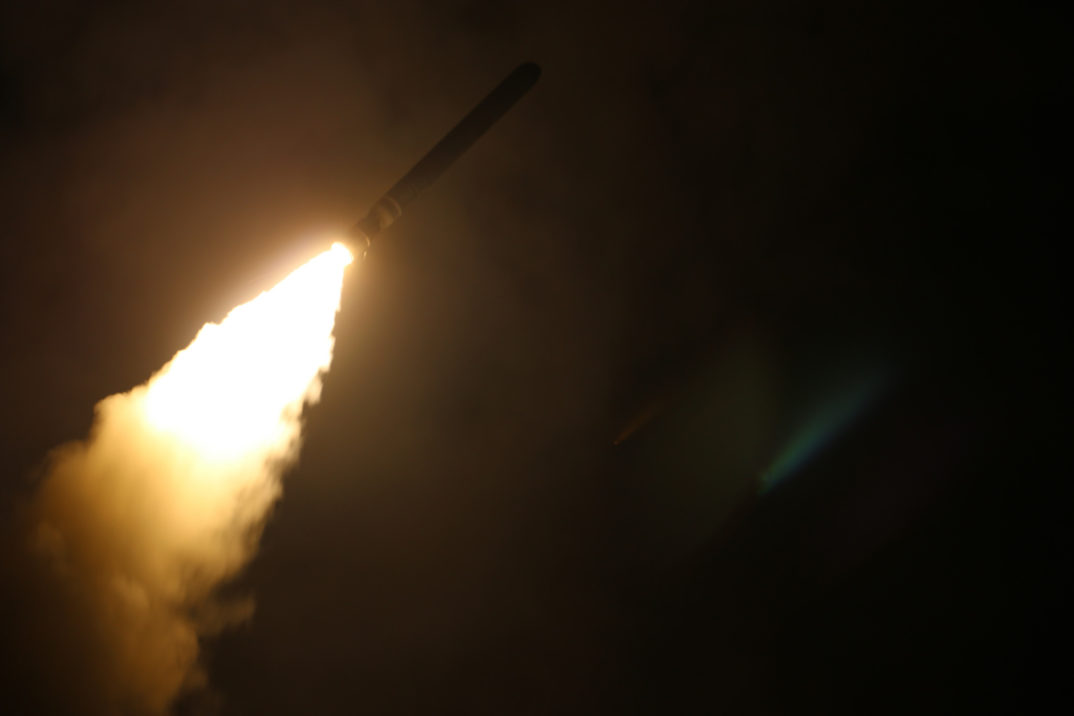 Last weekend, the United States and its allies carried out air strikes in Syria in response to the apparent use of chemical weapons by Assad’s forces. Announcing the strikes, Defense Secretary Jim Mattis said, “Clearly, the Assad regime did not get the message last year. This time, our allies and we have struck harder.”

There has been violence and civil war in Syria for over seven years now, leading to migration and humanitarian crises across three continents. The terrorist organization Isis has risen amongst the crises.

It is difficult to determine the correct way to intervene in conflicts abroad. Because a major method of intervention is militarily, which involves destruction of property, military life and almost certain risk of civilian life, the moral cost of such intervention comes with a heavy justificatory burden. There are also wide-reaching side effects to be considered – will intervening in how another nation-state is operating yield more unrest by delegitimizing the inherent authority of their due processes or by mistakes made by the intervener-as-foreigner?

These latest strikes were conducted by the US, UK, and France without going through United Nations channels, a fact criticized by China and Russia, who called for more investigation into the allegations of chemical weapons use. Further, we can see some tension between the justification when some suffering occurs due to specific methods (i.e., chemical weapons) when there have been periods of heightened atrocity throughout the over seven-year civil war that show blatant disregard for human life. President Trump, for instance, was moved to intervene at the evidence of children suffering from chemical weapons he was shown. It is not clear what difference there would be in the available evidence of suffering children after the bombing of Aleppo, or of suffering children throughout the refugee crisis (The US has accepted only 11 Syrian refugees this year, compared to 790 at this point in 2016).

Governments disagree about whether there is justification to intervene in Syria, and, if so, what sort of intervention is warranted. In The Atlantic, ethicists were interviewed about whether there even was an answer to what countries should do in response to the tragic situation. The theorists drew on moral systems to attempt to evaluate the pros and cons of intervening, given the standing of foreign governments, the weight of the moral suffering in Syria, and the weight of the negative consequences of intervening. The results were muddy at best – standing by in the face of moral wrongdoing, or basic human suffering, depending on your interpretation, seems intuitively to be a moral failing. However, there are moral constraints given the appropriate role and possible side effects of intervening, especially given the negative results of intervening in the past.

Bernard Williams proposed that true moral dilemmas are possible in the sense that we can face a situation where there is not a clear (morally) right way to proceed. These situations can be unresolvable not because we lack information, but because the values involved in either option simply cannot be said to outweigh the other.

Consider a case where you are on a lifeboat and there are two people who have fallen overboard, one on either side of the boat. Say both are drowning, you only have time to save one, and there isn’t a moral difference between them (you do not “owe” anything more to one drowning person than the other). This could be a case of a true dilemma – there isn’t a moral solution that says who to save, and there will be a bad outcome in the sense that someone will die.

It seems the right thing, in this case, is to save someone. The wrong thing to do is not to act – then two people will die! In the case of great suffering in a foreign country, it is unclear whether to intervene, which is unlike the drowning case where you are debating how to intervene. In cases of foreign intervention, it is a moral question whether being a bystander is permissible, whereas in the drowning case, it seems that possibility is morally objectionable – letting both people die is the option that is more clearly wrong. That complicates things.