Moral Luck and the Trump-Russia Investigation 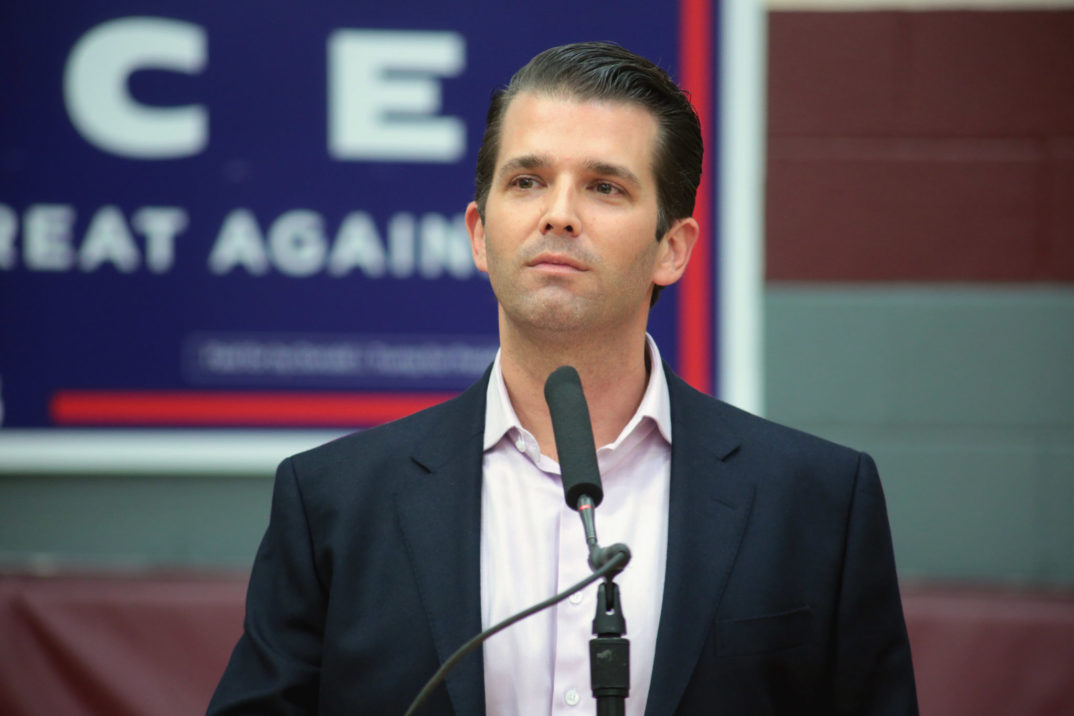 Moral Luck was first described in a pair of articles by philosophers Bernard Williams and Thomas Nagel. In a nutshell, our commonsense judgments commit us to the view that people can be morally judged for their actions, even if those actions depended in large part on circumstances outside of the person’s control. Consider two people, both of whom regularly drive under the influence of alcohol. One drunk driver is fortunate enough to have never been in an accident while under the influence; while drunk, the other driver unluckily ends up in a horrific car accident that causes fatalities. Certainly, most people will ascribe moral blame of some significance to both individuals for their actions. However, it seems clear that the driver whose drinking caused actual fatalities would hold himself (if he or she has a conscience) to a much higher degree of responsibility than would the lucky drunk driver who never caused a fatal accident. Likewise, outside observers too would likely heap more blame on the unlucky driver than the lucky one. At the very least, the legal penalties are much more severe for the unlucky driver than the lucky one.

And yet, morality also seems to depend on another principle: Individuals are only to be morally assessed for circumstances and factors under their control. Moral responsibility is linked to intentions; it would seem patently unfair to blame a person for circumstances truly beyond his or her control. Further, this principle implies the following corollary: Two individuals should not be morally assessed differently if the only factors that differ between their situations are the circumstances that were beyond their control.

Circumstantial luck. Circumstantial luck is “luck in the circumstances in which one finds oneself.” Factors beyond our control play a significant role in where we end up living and what we end up doing. It was not within the control of any individual to get selected for the Vietnam War draft. Some drafted soldiers went on to commit war crimes during the war. Were circumstances different, they may have never been drafted in the first place and, thus, not in a position to commit war crimes. Likewise, some lucky souls who were not selected for the draft may have committed war crimes, had they been selected and sent to Vietnam.

Constitutive luck. Constitutive luck is “luck in who one is, or in the traits and dispositions that one has.” Some people develop character vices, such as greediness or cowardice; others may develop the virtues, such as magnanimity or bravery. One’s character is shaped by several factors outside of a person’s control, including but not limited to one’s genetic endowment and the early childhood environment. Should one perform moral or immoral acts on the basis of character traits that developed partly due to luck, constitutive moral luck appears to play a role.

Causal luck. Finally, there is causal luck, or luck in “how one is determined by antecedent circumstances” (from Moral Questions by Thomas Nagel). Causal luck boils down to the classic problem of free will. Freedom appears to be a prerequisite for moral responsibility. However, our actions appear determined by antecedent physical causes, with freedom nowhere to be found. It is merely a kind of moral luck that these antecedent causes determine us to perform moral actions, rather than immoral ones.

[Note: The above explanations of the concept of moral luck draw heavily from the Stanford Encyclopedia of Philosophy (SEP) article on Moral Luck. The above quotations, unless otherwise noted, are from this article. Please refer to this article for more philosophical background on the subject.]

The Trump Russia meeting and its media fallout provide us with an example of resultant moral luck. A July 10, 2017, article in The Atlantic concerning the Trump Tower meeting is entitled ” If There Was No Collusion, It Wasn’t for Lack of Trying.” A July 11, 2017, Vox article pointed out that the fact that he did not actually receive any damaging information on Clinton from the meeting was emphasized in Trump Jr.’s defense of his actions. Donald Trump Jr.’s own statement claims (of the Russian lawyer with whom he met): “Her statements were vague, ambiguous and made no sense. No details or supporting information was provided or even offered. It quickly became clear that she had no meaningful information.”

Does Trump Jr. deserve a lesser moral condemnation here, for the reason that he was unsuccessful in actually obtaining damaging information? Maybe. One response to the moral luck problem attempts to explain away the appearance of moral luck on epistemic considerations (see SEP’s Moral Luck article for more information on this line of response). It is exceedingly difficult to discern another person’s intentions or level of commitment to a certain course of action, but intentions play a significant role in our moral evaluation of a person’s action.

One proxy used for determining a person’s commitment to an action is the person’s success in actually carrying out said action. The success serves as clear evidence that the person was in fact committed to the course of action all along. Maybe Don Jr.’s intentions to “collude” were never that strong. As such, he may deserve less moral blame than if he was single-mindedly persistent in his pursuit of damaging information on Clinton from the Russians. We simply do not have good enough evidence to tell what his intentions were. We do not have enough evidence to strongly condemn him. Thus, Don Jr. escapes moral condemnation in this instance, not because he is morally lucky, but because of the paucity of evidence to back up our moral determination.