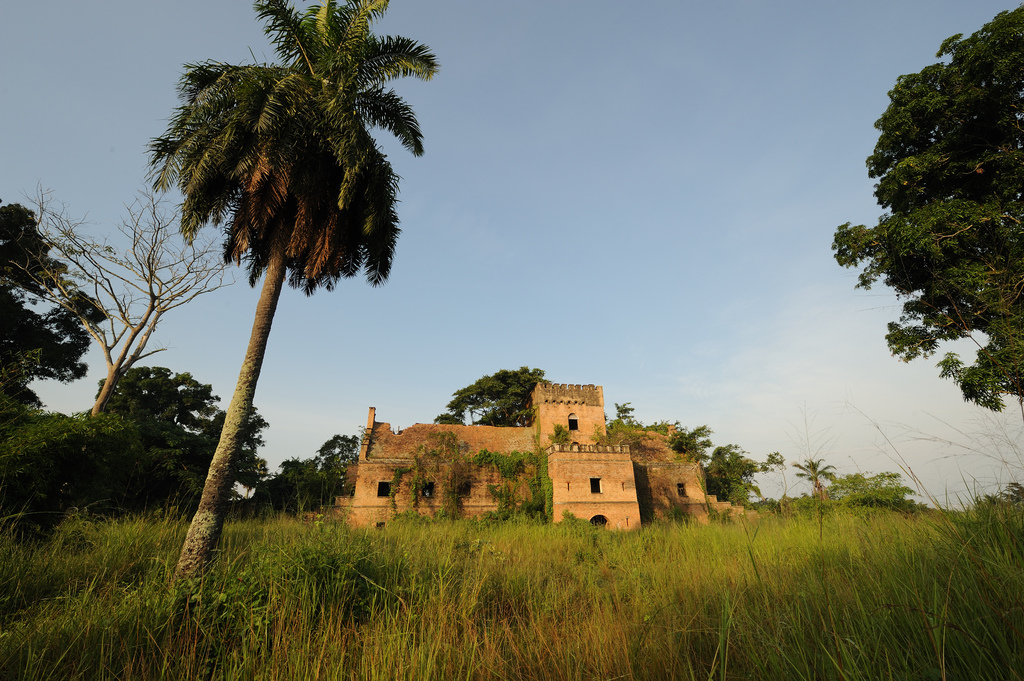 Over the past century, many arguments have surfaced in reference to Western nations giving reparations for their atrocities during the colonial period. Proponents of repatriation center their arguments around the numerical value of the people that were lost, natural resources given up, and artifacts stolen from them. On the other hand, many of the benefactors of colonialism claim that those countries that were colonized benefitted from this process and gave them an upper hand in an increasingly industrialized world. The claims of the colonialist beg us to investigate whether they are well-founded and true, for accepting them full-heartedly distorts the reality of the situation.

Before considering in what ways colonial repatriation should be given out, the fact that it is necessary in some form needs a basis. Look at strong global powers today. The realist assumption is that those countries with the most people and most wealth are the strongest nations in an international system. With increased European presence in the rest of the world during colonialism, many indigenous people suffered from famine, disease, slavery, and slaughter that nearly wiped out their civilizations. For example, consider that when Europeans arrived in Latin America in 1492 there were an estimated 50 to 100 million indigenous people. By the 1600s this number had slashed to about 3.5 million. Additionally, European powers had extorted much of the silver reserves of Latin America and funneled them back home. This money allowed for the elaborate public works and industrial revolution that soon followed their increased colonial presence.

But Latin America is not the exception, but just one of the many atrocities of the colonial past. Look towards Asia and the havoc that colonialism wrecked on the economies of China and India. Pre-European colonial expansion, these countries represented 27 percent and 35 percent of the world’s gross domestic product (GDP). Their GDPs were reduced to 3 percent and 7 percent due to colonial powers reaping their economies and natural resources.

Outside these strictly economic reasons, colonial forces also stripped many of their subjects of their arts and culture. For example, look towards the impressive museums in Europe that continue to display arts collected during European colonialism. This can most noticeably be seen in the demands of countries such as China, Turkey, and India for these herald museums to return the art back to its origin. But, would returning art alone make up for the profits lost for the host countries by these museums and the individual profits that allowed the individuals involved in the illicit art trade? Additionally, what actions have Western states taken to attempt to rectify for the economic, cultural, and social losses they inflicted on the colonized?

Whenever the idea of colonial repatriation comes up, many Western proponents claim that foreign aid and development are suitable forms of repayment for their atrocities. Sadly, resting upon these third-party avenues for repayment disfigures their effects. Instead of repaying the actual people who now continue to suffer due to the lasting effects of colonialism, this money can be caught in the crosshairs of corporate corruption of NGOs, poorly funneled foreign aid to middle-income nations for democratic building or backsliding, and overly dramatic bureaucratic oversight that sucks up more of the aid than necessary. Rather, this money crosses into so many different lanes of influence that it is distorted and unevenly divided among the people who need it most. Many times, the ones who receive this money are the countries that are subjected to policies by the World Bank, International Monetary Fund, and other global institutions set-up by predominantly Western actors. The end result is that to receive colonial repatriation means subjecting one’s nation to a democratization process that falls into line with antiquated thoughts such as democratic peace theory. So, focusing on global institutions and NGOs may not prove to be the correct solution.

In addition to questions of the proper way for repaying those affected by colonialism, we have to consider how much money is distributed and to whom it will go. In an ideal world, this money would contribute towards economic, infrastructural, and social development for those nations. But, if we find that this money was used to fund nuclear weapon programs, defense buildups, or is diverted to the political and economic elites, then how do we address those morally problematic issues? Would a failure to direct money towards development necessarily make up for colonialism or would it continue to suppress those most hurt by its past?

One guiding light onto how global society can tackle this issue is Dr. Shashi Tharoor, a member of the Indian Parliament. His position is that states can take a more symbolic approach of offering a dollar or a pound for the havoc that their countries caused during colonialism. Although this approach does not make up for the centuries of oppression and domestic and international instability that these countries faced, it takes a morally responsible way in approaching this issue and accepting that the colonialist were wrong in their ways. A symbolic approach like the one proposed by Dr. Tharoor has the ability to settle some possible tensions between countries and can be a step towards more cooperative future relationships. Despite this, it is hard to argue that the symbolic approach may ease any tensions between the colonized people and the colonizing government. This is due to the disconnect between governments and its people, suggesting that governments cooperating does not correlate with an agreed populace.

Either approach towards repatriation must be made in good spirit and cannot serve as a facade for public relations measures. Rather, nations must recognize the ills they have historically caused in these nations and work to continually improve their relationship. Otherwise, the symbolic gesture will lose its meaning while distributing cash takes on a much more cynical nature. That is, the continued questioning of intentions by both the country receiving and distributing aid. For colonizers to really take steps to repair possible fragile relationships with the societies, economies, and cultures that they deeply affected, they must consider the vast amount of avenues for repatriation.