Will Changes in Meat Consumption Redefine the U.S. Food System? 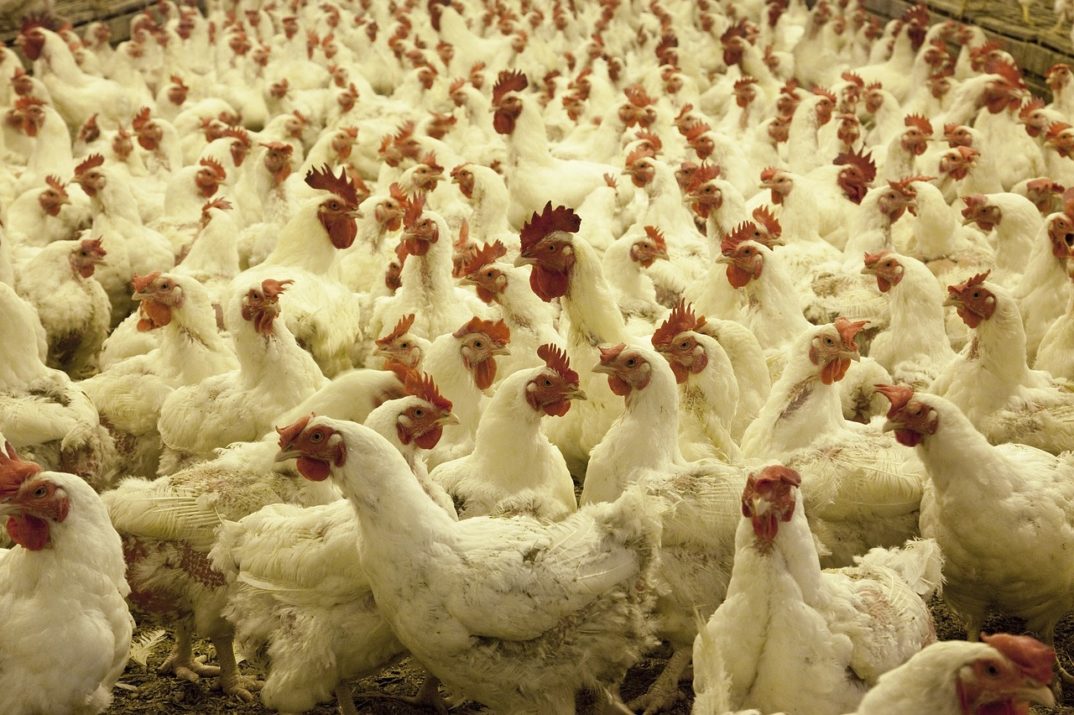 In all, the ideal diet for our health and the environment has been a deeply debated topic. For some, ethical eating means consuming less meat in order to satiate concerns over animal welfare and the environment. For others, the consumption of meat is ethical because eating other animals is a “fact of life.” The whole notion of food consumption and diet has been highly controversial. What’s behind this influx in meat consumption and what does this say about Americans? To what extent should meat consumption be a concern? What are the implications of consuming and producing more meat?

For decades, America has placed meat at the center of the plate. Inevitably, for most Americans, transitioning to a plant-based foods diet would be difficult. However, The World Resources Institute, a global environmental research organization, has statistical evidence to show that consumption choices are clearly changing. The organization highlights that there has been an enormous shift from beef consumption to chicken consumption. This is due to a combination of health concerns and an increase in women in the workforce– the majority of the cooking was done by women and beef takes longer to prepare than chicken.

In addition to this, recent USDA research concluded that increases in chicken production have increased the production of chicken, driving a lower retail price for chicken than beef. The World Resources Institute seems to believe the shift in higher meat consumption may be from lower prices in feed–driving meat to be more affordable for consumers. On the contrary, the recession lowered Americans’ incomes, which led to a decrease in meat production and an increase in the price of meat. The World Resources Institute concludes that the recession now being over, Americans’ meat consumption has made its way back to previous highs.

In terms of the environment, the World Resources Institute recognizes that consuming more chicken than beef can reduce stress on the environment, but there are still concerns of animal welfare–with more chickens consumed, crowded conditions will increase. However, others might argue that the switch in the type of meat consumed is sufficient enough to reduce an individual’s environmental footprint. To support this claim, climate scientists share the sentiment of beef production requiring a lot more natural resources and emitting seven times more greenhouse gases compared to chicken production. According to the National Resources Defense Council, the total U.S. diet-related greenhouse gas emissions fell by about 10 percent from 2005 to 2014, mostly due to a decline in beef consumption. It seems as though this tactic—switching from one animal meat product to another—can significantly reduce the pressure on the global environment. Although, as formerly mentioned, this approach still raises the ethical concern of animal welfare. Regardless of improvement in the environment’s health, the consumption of chicken still poses the same ethical concerns as the consumption of beef. Some go even further, claiming that the adequate and ethical response is shifting to a plant-based food diet that can further prevent damage to the environment and harm to animals.

For the time being, Americans consuming more chicken than beef is a good start to a necessary transition to achieve a more sustainable American diet. Although cutting back on meat and switching the type of meat you eat can significantly impact your diet’s carbon footprint, a plant-based diet has been argued to be the ideal diet choice to combat both concerns of animal welfare and the environment.  However, more efforts are needed to achieve a greater amount of plant-based diets in America. With meat consumption expected to rise in 2018, consumers need a nudge to buy more plant-based foods, which are seen to be healthier for the planet, animals and our own health.

Despite the expected rise in meat consumption in 2018, over the last decade scientific reports, documentaries and articles in magazines have steadily fed the general public information about the consequential environmental impacts of meat. This is of crucial importance. As many researchers and authors have argued, the greatest potential for a shift towards a sustainable lifestyle is through a change in worldview. Current sustainable initiatives are developing a range of approaches to push and support people to lead a healthier, more ethical and sustainable life. In due time, Americans’ appetite for plant-based food items could inundate the future food system.