Tragedy of the Commons in Cape Town’s Water Crisis 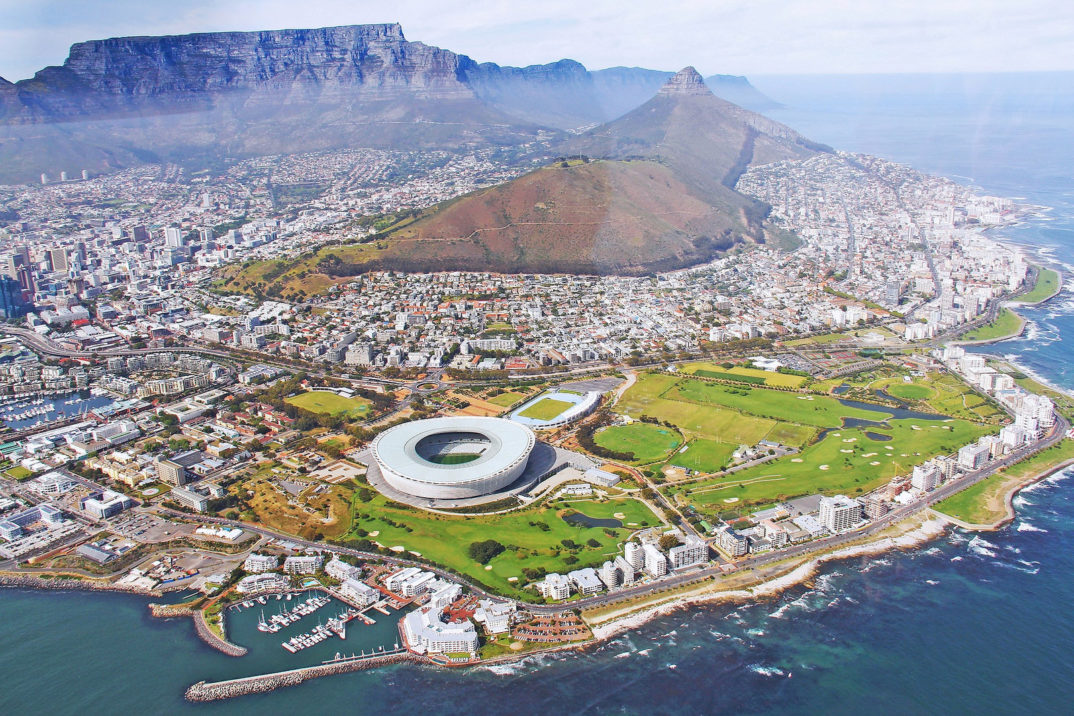 Cape Town, South Africa is running out of water. In less than 90 days, the city’s reservoirs will be so dry that the water in them will be too silty to be usable. This will be the first time that a major city will run out of water, and the world is watching the city’s attempts to delay what has seemed inevitable for months. Cape Town has faced three years of drought that climatologists have called a “once in a millennium” phenomenon, which, paired with the rapid increase in population, has led to a dire and record-breaking situation.

In order to conserve water, individuals are asked to limit their usage to 23 gallons of water per day. This means flushing toilets, washing dishes and clothes, watering lawns and washing cars are all reduced a great deal in current conditions. To stay within this allotment, showering should be kept under two minutes.

On January 8, Day Zero was moved up by a week, from April 29 to April 22, because not enough residents are adopting the water-conserving measures laid out by the government. Only 54 percent of residents are using the amount of water recommended by the government in order to preserve enough to make it until rains return next season.

With the dire prospect of running out of water on the horizon, it can seem puzzling that only 54 percent of the residents are cooperating with the conservation efforts. (It certainly seems frustratingly familiar to those tracking conservation efforts on the global scale.) Why would so many people act in a way that undermines their future interests? The answer lies in how we think about our interests and a classic example in economics and decision theory—the tragedy of the commons.

The tragedy of the commons describes a scenario where a group shares a common, limited resource and are left to use it as they will. The “tragedy” in question is that individuals act independently, to the detriment of the group and spoiling the resource.

A rational choice is typically considered to promote an individual’s best interests, but with a shared resource that is limited (like the water supply in Cape Town), things are more complicated. Complying with the suggested rationing is inconvenient—we have aims that conflict with such limits, making it seem like our interests would be best served with flouting the 23 gallons/day cap. So, we may think that the rational choice is to use as much water as we want.

Ideally, the individual will be able to flout the cap on water, but enough of her fellow residents will follow it so that the resource doesn’t deplete too drastically. In other words, the rational choice is to be a free rider. However, this isn’t under the individual’s control—she can’t decide others’ water consumption.

The tensions in determining how to pursue what is in your best interest often seem to lead to inaction when it comes to conserving natural resources. In a few months, we will see this manifest in a major world city facing a water crisis. Climatologists anticipate such conditions to continue in upcoming years for Cape Town. It behooves us to consider solutions to the tragedy of the commons for the scenarios that face us all—the resources in other cities and environments (and the earth at large) are also limited. Regulations and group actions are the way to protect limited resources from the individual pursuits that create the tragic aspects of this classic economic theory.