For Humanitarian Organizations in War Zones, the Ethical Challenge of Neutrality 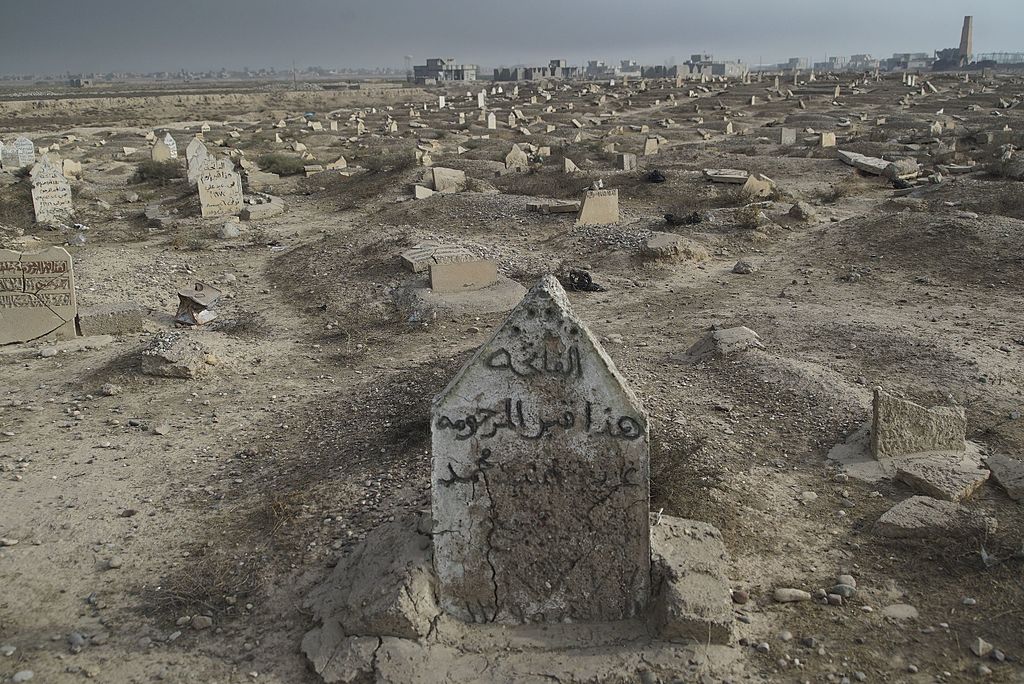 A February 16, 2018 article on NPR detailed such a brewing ethical conflict for medical humanitarian aid organizations operating in the context of the ongoing fights against ISIS in Syria and Iraq. In this case, it is the Iraqi Army that has dropped the ball on its responsibilities to provide aid to the civilian casualties of its push to liberate Mosul. The Geneva Conventions, a set of agreements governing the conduct of warring parties, clearly places the legal and moral responsibility to care for the civilian casualties of the conflict on the Iraqi Army, but the Iraqi Army did not have the will or the resources in army medics to provide assistance to both its own military personnel and civilians.

Emergency medical professionals emphasize the “golden hour,” the notion that the likelihood of survival for trauma victims increases significantly if they receive treatment within the hour of the trauma. Without dedicated medical services operating at the front lines, many civilian casualties would have faced far longer delays in treatment, and the likelihood of a humanitarian catastrophe was great. This is why the World Health Organization (WHO) proposed embedding medical personnel with Iraqi Army units. Both the International Committee of the Red Cross and Doctors Without Borders declined to participate in this plan. Several other volunteer groups, and a private for-profit medical company, agreed to participate in the WHO’s proposal, and humanitarian medical personnel did operate alongside Iraqi Army medics at the front lines to help treat both civilian and army casualties of the military offensive.

Why did two of the most well-regarded humanitarian medical organizations refuse to participate in a plan that sought to increase the effectiveness and reach of treatment for civilian casualties of war? The principles of Impartiality and Neutrality. These two principles have served foundational roles for humanitarian organizations operating in the 20th and 21st centuries.

These two organizing principles have different meanings, but they are importantly intertwined. Impartiality refers to the moral significance of providing medical treatment to the suffering based solely on need. Humanitarian medical organizations do not base allocation and treatment decisions on factors such as race, religion, national origin, or ideology. In principle, wounded ISIS fighters ought to receive as much and as good medical treatment as wounded Iraqi soldiers or civilians. The most vulnerable and wounded will be treated first, but it matters not what side of the war you were aligned with. Impartiality as a principle has a long history in Western ethics, and it has been seen by many as a requirement of morality.

Per the WHO’s point of view, adherence to neutrality is not always instrumentally helpful in enabling an organization’s access to treat the sick and wounded. Sticking to neutrality would have meant that civilians caught in the cross-fire of the battle would have been without sorely needed help; many would not have received medical care within the “golden hour,” and the loss of life would likely have been much higher. Neutrality, it would seem, is a useful principle in certain circumstances, but not all. Sticking to neutrality could have actually prevented the organization from delivering medical care to the neediest and most vulnerable.

However, critics of the WHO’s actions wondered if the WHO’s temporary abandonment of neutrality did more to threaten the principle of impartiality than is suggested. Impartiality requires that humanitarian organizations provide medical care based solely on need. Though the medical providers embedded with the Iraqi forces may still have intended to operate according to that principle, the reality is that their cooperation with Iraqi forces may have discouraged many people associated with the other side from seeking treatment. Going forward, people may associate the WHO with the Iraqi war effort and avoid seeking treatment from WHO-aligned organizations for fear that they may be persecuted for having aligned with ISIS.

Jonathan Whittall of Doctors Without Borders argued, “Independent health facilities allow patients who do not feel safe going to military installations to still access care, whereas the marriage between medicine and the military limits the safe options available to patients.” In order to safeguard impartiality, humanitarian organizations must worry about more than just the impartiality of their intentions. They must also be worried about the effect that perceptions of their alignment with one side in the conflict may have on equal access to medical care.

When institutions break down, as they do in war, hard moral dilemmas, like the one above, are likely to arise. Institutions create expectations concerning who has the responsibility to meet whose needs. Without institutions, these expectations break down, and responsibilities are left unmet. And yet, the needs remain and, tragically, grow only stronger. Humanitarian organizations are left to step into this void. Not only do they have to solve difficult logistical and security challenges. They must also face these difficult moral challenges.