What’s so Wrong with Doping in Sports? 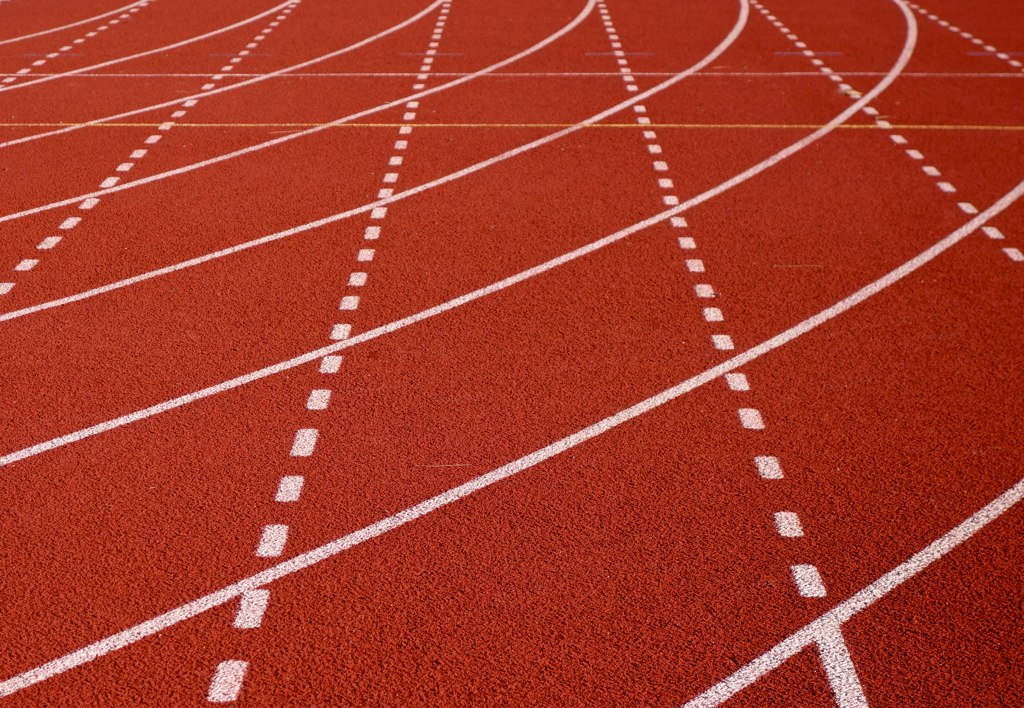 When prestige, status, and money are on the line, it seems inevitable that someone will endeavor to skirt the rules to gain a competitive advantage. The payoff is too great for some to pass up. This is what we have seen time and again in international sports competitions with the use of illegal substances to enhance athletic performance. Doping is not something new and is unlikely to go away.

Doping is back in the news, as the International Olympic Committee has recently decided to bar Russia from competing in the 2018 Winter Olympics. The decision follows lengthy investigations revealing an elaborate state-run operation to provide dozens of Russian athletes banned performance enhancing substances and to fool any tests devised by the Olympics Committee to detect such cheating. Though the breadth of this state-supported doping scheme may be especially scandalous, the Russians are not the only ones to dope. For example, The US Men’s sprint relay team was stripped of its 2012 Summer Olympics Silver Medal because one of its members was caught doping. Doping is not just a problem of one country.

So, here is a radical idea. Instead of fighting this losing battle against doping, we should just allow athletes to use whatever performance enhancing drugs they can get their hands on. The current situation—where some athletes surreptitiously dope, while most play by the rules—is clearly unfair. Doping, when it is against the rules, is cheating and grants an unfair advantage to some athletes. The playing field is rigged in the cheaters’ favor, and the assumption of fair competition is undermined.

This situation could be rectified by amending the rules to allow doping. Then, dopers wouldn’t be cheaters, and the charge of unfairness would no longer hold. In addition, performance-enhancing drugs would improve the sport. Sports showcase amazing feats of human strength, speed, endurance, etc. Fans marvel at home runs that are blasted out of the ball park and speed records that are shattered by up-and-coming sprinters. The likelihood of such awe-inspiring moments would increase, were athletes allowed to enhance their abilities pharmaceutically.

And yet, knowledge that the latest world record was brought about using steroids or some such other drug might cheapen the value of the accomplishment. Further, if record-breaking performances became commonplace, they would no longer hold the awesome power to wow fans. We watch sports to watch people compete against each other. Unleashing performance-enhancing drugs on sports could lead to a pharmaceutical arms race. Competition will be about who has the best drugs, rather than who has the best players.

The above considerations, I think, are getting at our intuitions about the ethical value of sports—what sports represents for society in terms of human virtues. Philosopher Thomas Murray writes, “Just as healing is the point or goal or end of surgery, so the virtuous perfection of natural talents is the point or goal or end of sport” (as cited in the Stanford Encyclopedia of Philosophy). Sport is a social activity organized around the perfection of natural talents, such as speed, strength, and endurance. The process of perfecting these natural talents through hard work and consistent practice is itself admirable because it showcases other important human virtues (e.g., determination, resolve, commitment, and temperance). Doping undermines this social value because it enables athletes to perfect their natural talents without engaging in the hard work of practice for which we celebrate sports. Moreover, the athlete can’t “take credit” for their athletic accomplishments, which they only achieved with the help of interventions external to their own personal efforts.

There is one comment worth making about the above line of argument. It relies on a distinction between the natural efforts a person might take to improve their athletic performance and the artificial efforts a person might take. We can “take credit” for our successes achieved through the natural means; we cannot “take credit” for successes achieved through artificial means. Where do the following efforts fall within this dichotomy: (1) Hiring coaches or training in state-of-the-art facilities; (2) Using equipment to enhance your abilities, such as “FastSkin” swimming suits; (3) Surgeries to correct sports-related injuries. All of these seem artificial interventions to improve sports performance, in some sense, and yet none of these are usually placed in the same category as performance enhancing drugs. If these efforts do not detract from the social value of sports, then why does doping?

Notwithstanding the question of the social value of sports, legalized doping might still raise questions of fairness. Performance-enhancing drugs cost money, and not everyone will have access to the kind of money needed to take these drugs regularly. Despite the fact that everyone might be technically permitted to use them, not everyone will be able to afford them, in fact. As such, sports might still fall into a situation where the few well-off athletes (or teams) are able to gain a competitive advantage over the majority of other athletes. A well-funded Olympics team like Russia or the United States can fund an elaborate doping program. What about teams from much smaller and less economically strong countries? Do we want our international sports competitions to be even more a reflection of economic advantage than they already are?

Conversations about doping in sports mirror conversations about human enhancement in general society. Sports, of course, is an important enough social sphere to warrant the discussion, but we might benefit in considering how these arguments relate to performance enhancing drugs regular people may take to, for example, improve their cognitive abilities or lengthen their lives. As in sports, legitimate concerns might arise as to the fairness of the economically able gaining a competitive advantage for jobs and resources over the less well-off who cannot afford to dope. Would the widespread use of such pharmaceutical enhancements also cheapen the moral value of our accomplishments and our right to “take credit” for them?