Tax Reform and the Value of Economic Equality: Part 2 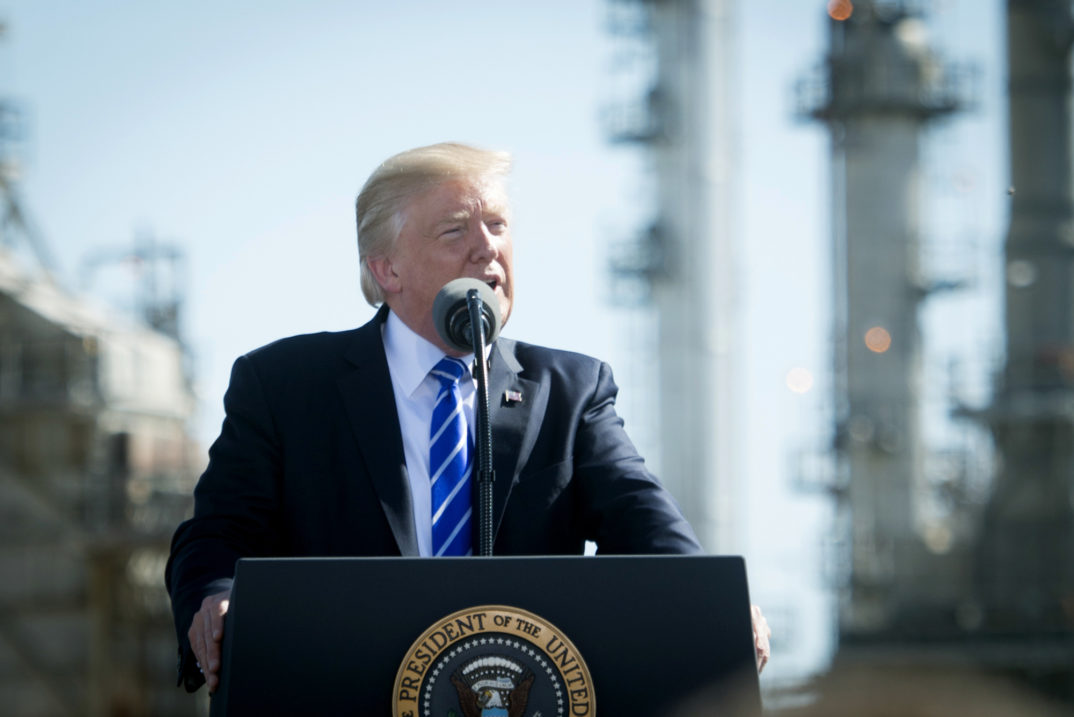 These arguments about equality touch upon the “equality of what” debates. Economist and philosopher Amartya Sen touched off these discussions with his 1979 Tanner Lectures on Human Values at Princeton University, aptly titled “Equality of What?” There are many candidates for what political justice might require to be equalized, not just financial wealth. Some anti-egalitarians set up a straw person depiction of egalitarianism as claiming that equality requires all people to have the same amount of money all the time. For many egalitarians, however, this is not the primary concern. Elizabeth Anderson argues in “What is the Point of Equality?” that, contra trends in egalitarian thought focusing on equality in the distribution of certain goods, what matters is that “people stand in relations of equality to others.” Negatively, this means that a society of equals contains no oppression (i.e., social relationships “by which some people dominate, exploit, marginalize, demean, and inflict violence upon others”). Positively, a society of equals is democratic; all adults have equal say in the collective determination of the society’s policies and principles, and these policies are determined through free and open discussion guided by rules acceptable to all.

What does all of this have to do with the tax legislation? Numerous online op-ed pieces have attacked the Republican tax legislation because it contributes to economic inequality (see here, here, and here). With a much larger share of resources, the super-rich can exert more influence over public policy than the middle class—through political donations, control of the media, and so on. This would clearly undermine Anderson’s conception of democratic equality. What’s more, the recent tax legislation is itself an example of this process in action. Several Republican lawmakers even admitted that their fear that their political donors may cease to support their political campaigns was a chief motivator in pushing the tax legislation through. As such, we got a tax reform package heavily skewed towards the top income brackets, where tax relief items that directly benefit the middle class were made temporary.

The concern goes beyond the role of money in politics. Echoing Anderson’s concerns, Thomas Pogge claimed that economic inequality “basically creates a multi-class society — a society in which you have people who have to flatter and endear themselves and have to be servile. And other people dominate.” What’s more, evidence indicates that high levels of inequality in a society can change the psychology of a populace in ways that tend to undermine an equal democratic society. The kind of free democratic discussion that characterizes a society of equals would seem to require a society with a high level of trust among its members—where everyone saw each other as a good faith actor committed to contributing to the common good and not just “in it for themselves.” The Equality Trust, a non-profit “that works to improve the quality of life in the UK by reducing economic inequality” has summarized some of the literature on the effects that inequality has on social trust. They claim that countries with higher levels of inequality have lower levels of trust because income inequality “increases the social distance between you and other members of society which makes you believe they are different from you.” This lack of trust also leads to lower rates of social and civic participation and lower levels of voter turnout.

What if the concern with equality, economic or otherwise, is overblown? In the final part of this series, we will consider views that reject the moral significance of equality. If these anti-egalitarian arguments are correct, then the inequality generated by tax reform is no significant impediment to its justification.