Tax Reform and the Value of Economic Equality: Part 1 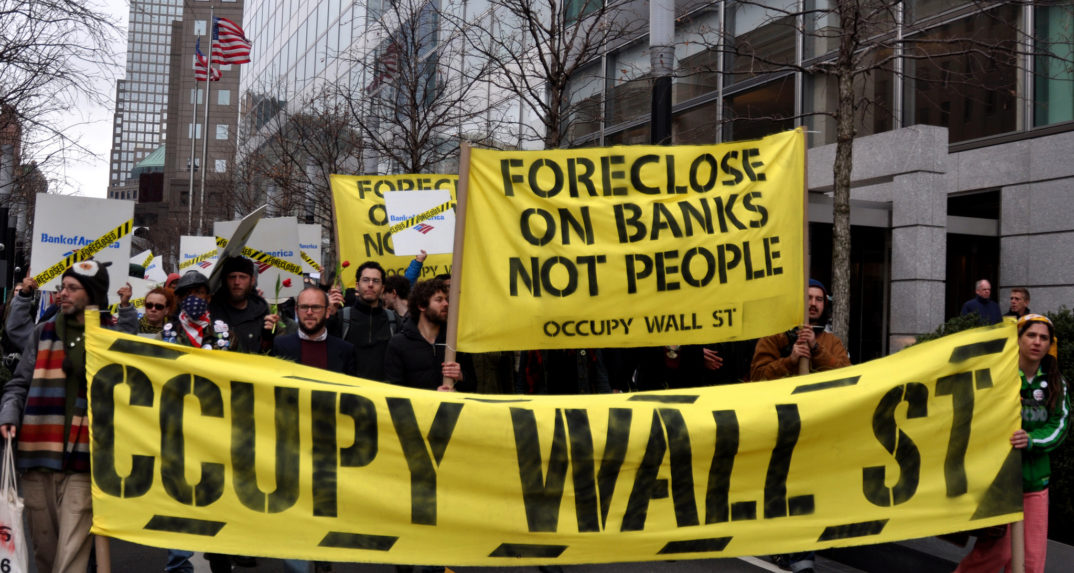 Concerns for economic inequality have emerged recently in response to the recent tax reform legislation (“The Tax Cuts and Jobs Act”). Many independent analyses have concluded that most of the benefits from this legislation will accrue to individuals and families in the top tax brackets. The Tax Policy Center concluded that, though the legislation reduces taxes on average for all income groups, “higher income households receive larger average tax cuts as a percentage of after-tax income, with the largest cuts as a share of income going to taxpayers in the 95th to 99th percentiles of the income distribution.” As such, richer Americans not only get larger tax cuts in terms of dollars and cents, their tax cuts are also a larger percentage of their income than are those for people with smaller incomes. These tax cuts make the American tax system less progressive and thus exacerbate economic inequality in the United States.

With those distinctions established, let’s consider a positive argument in favor of economic equality. One might argue that economic equality is morally valuable because an equal distribution of money maximizes aggregate utility—that is, the total level of satisfaction in a society. (This formulation of the argument is adapted from Harry Frankfurt’s “Equality as a Moral Ideal” in The Importance of What We Care About: Philosophical Essays. Subsequent quotations are also from Frankfurt’s essay.)

This argument rests on two presuppositions. First, “for each individual the utility of money invariably diminishes at the margin.” This means that the additional amount of satisfaction a person gets from using each additional dollar decreases as the number of dollars goes up. So, a $900 tax cut for a family of four relying on a $25,000 annual income will make a larger difference to the family’s satisfaction level—perhaps that’s an additional rent payment they might have otherwise missed—than a $900 tax cut for a family four relying on a $250,000 annual income. The second presupposition is that everyone has the same utility function—meaning that everyone’s capacity to derive satisfaction from money is the same, rich or poor.

Take any two people, say Harry and Dan. If Harry and Dan are at the same general economic and social level of well-being, an additional $900 tax cut will produce roughly the same level of satisfaction to either of them. Taking these two presuppositions together, total utility will increase if economic inequality is reduced because taking money from the rich and giving it to the poor means the redistributed money will produce more satisfaction. Theoretically, utility is maximized when no one has more than anyone else. Tax reform legislation should—barring any other considerations—seek to make the tax code more progressive and distribute most of the tax breaks to the bottom income brackets, rather than the top.

The problems with this argument lie in the two presuppositions. Though issues exist with the first, let us focus on the second—that everyone has the same utility function. Harry Frankfurt raises two considerations against its accuracy as a description of human psychology and economics. First, some people are born with or develop physical and mental disabilities “that limit the satisfactions they are able to obtain” with a given amount of resources. If Dan needs a wheelchair to easily move around his city, then Dan will need more resources than Harry to achieve roughly the same level of satisfaction related to mobility. Dan will need to purchase a larger and more expensive vehicle to carry his wheelchair. Dan will need to install ramps in his house to get in and out. On the other hand, Harry can be just as mobile for less money. No ramps are needed. A small car is all he needs to drive around. As such, Dan and Harry’s utility functions will differ.

Second, “some people simply enjoy things more than other people do.” Harry’s tastes might range over the so-called finer things in life—caviar, champagne, and exotic vacations. Dan, on the other hand, might be just as happy with fast food, beer, and going to Florida every other year. $900 will go further for Dan than it will for Harry, regardless of Dan’s and Harry’s initial income levels.

For Frankfurt, the foregoing considerations point towards a different political value to be realized with respect to economic distribution. Instead of being concerned with whether everyone has the same, we should be concerned with whether everyone has enough. It is worth considering what Frankfurt means by enough, and what its relation to tax reform might be. But first, numerous other arguments against economic inequality have been put forth. These arguments and their relation to tax reform will be explored in Part II of this series on economic equality and the tax reform legislation.