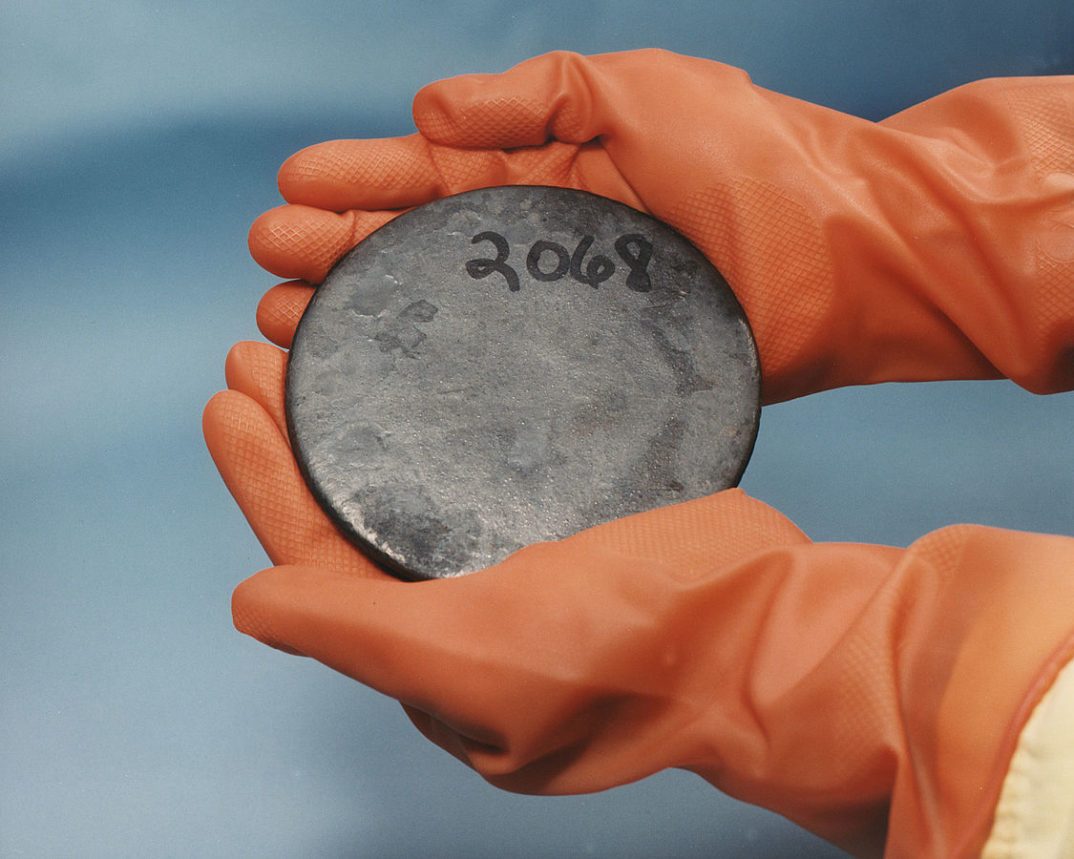 Following a January 2 tweet by the President of the United States, the world has turned its attention once again to Iran. Recent weeks have been marked by increasing anti-government and pro-government protests clashing on the streets of Tehran. The celebration of the Iran nuclear deal negotiated by the Obama administration and European allies now seems like a distant past. Seemingly, these two events are not strongly intertwined, but when we dig deeper, one might be surprised by the influence of the protests on the outcomes and success of the nuclear deal. This raises the question: is it possible to isolate the current protests from the security benefits that the nuclear deal provides to the international community, and would this mean giving in to the Iran regime’s treatment of its own people?

The initial stages of the nuclear deal

The 2015 Iran nuclear deal was characterized as a tradeoff between Iran and six world powers aspiring to limit Iran’s ability to create a nuclear arsenal. The US, UK, Russia, France, China, and Germany have lifted stringent sanctions in return for control over Iran’s nuclear development program. The deal seemed to hold firm, until the 2016 US presidential election, when then-candidate Trump labeled Iran as the biggest sponsor of terrorism around the world. These accusations escalated and continued with President Trump calling for complete renegotiation or a scrapping of the Iran nuclear deal. European allies have expressed their direct disagreement with the current administration, claiming that the European Union is committed to the continued full and effective implementation of all parts of the Iran Nuclear Deal.

The chasm between the EU and US positions on Iran are obvious and are just the continuation of the similar disagreements, such as the recent decision to move the US embassy in Israel to Jerusalem. However, the Iran disagreement carries an important dilemma: who is right? Should we, as Westerners who cherish democracy, free speech, and human rights, scrap a seemingly successful nuclear deal because the government has shown bad intentions towards the same principles we stand for, but has not violated the initial agreement? Are the principles our countries stand for inseparable from our willingness to hold up our end of the agreement?

First, we must look at the position of President Trump. In a series of tweets, the president claimed that he acts in the best interest of the US and the Iranian people, calling Iran out for not using the opportunities provided by the deal to create a prosperous state. Looking at economic indicators, the president seems to be right; since the end of the sanctions regime, despite the decrease in inflation from 40 percent to 10 percent, many products have suffered an increase in prices, often ones that are consumed by working class. Youth unemployment is around 24 percent, with banking system problems causing significant salary delays. The recent liberalization steps of one the biggest state enemies of Iran, Saudi Arabia, have raised tensions and disappointment among the Iranian people for lacking societal development. Seemingly, all of these reasons are proving that the regime did not divide the benefits from the nuclear deal equally to its citizens, causing dissatisfaction among a significant portion of the population. President Trump seems to be inclined to follow this belief, while also being ready to completely scrap the nuclear deal in order to make Iran become more democratic, prosperous, and respectful of human rights.

The European Union, mildly said, disagrees with this stance. In recent tweets and speeches, the High Representative of the Union for foreign affairs and security policy, Federica Mogherini, expressed the Union’s concern for Iranian respect for human rights and freedom of speech. Mogherini called all concerned to refrain from violence, implicitly pointing to  President Trump for his rushed statements about scrapping the nuclear deal. Furthermore, Mogherini also emphasized the EU’s commitment to preserving the nuclear deal as one of the safeguards of world security, as the world does not need a second nuclear proliferation crisis.

Coming to the ethical question at hand, is it possible to isolate the benefits of the nuclear deal for the whole world from the Iran regime’s treatment of its own people? On the one hand, the West has a history of imposing stringent sanctions regimes as a consequence of violating human rights and multilateral agreements. These sanctions have often led to more harm than good for the people themselves, and have not been able to directly target the decision makers. Moreover, the West, united with China and Russia, agreed that a nuclear Iran is in every way a safety concern—not because of having nuclear arms in itself, but rather because of the possibility of rogue actors having access to arms. Thus, the world deemed it necessary to prevent Iran going nuclear as the best way to preserve common security. The conclusion from this position would lead us to believe that the possibility of scrapping the nuclear deal might be the wrong move and that we should use other mechanisms in order to support dissatisfaction among the Iranian people while also standing for our principles.

On the other hand, one of the arguments for the establishment of greater connections with Iran was the benefit for the people. The West wanted to remedy the effects of the strict sanctions it was imposing over years, while also recognizing the space for its companies to reap the benefits of the newly opened market. If we, for the sake of this discussion, ignore the latter motivation, we can see that one of the main forces pushing for the nuclear deal has not been fulfilled, thus bringing into question the success of the agreement and the need for its continuation. Is the West standing for its principles if we prevent nuclear proliferation in exchange for the continued infringement of the rights of people? Are we truly fulfilling our commitment to the international community?

Ultimately, an apparently simple yet quite complex question that both the EU and the US need to ask themselves is: what is the best way to achieve security, and how can our cooperation contribute to that cause? Answering these questions might lead us to wake up one day hoping that a Twitter quarrel or diplomatic note will not cause a nuclear disaster.