Donald Trump and Twitter: A Turbulent Relationship, Here to Stay 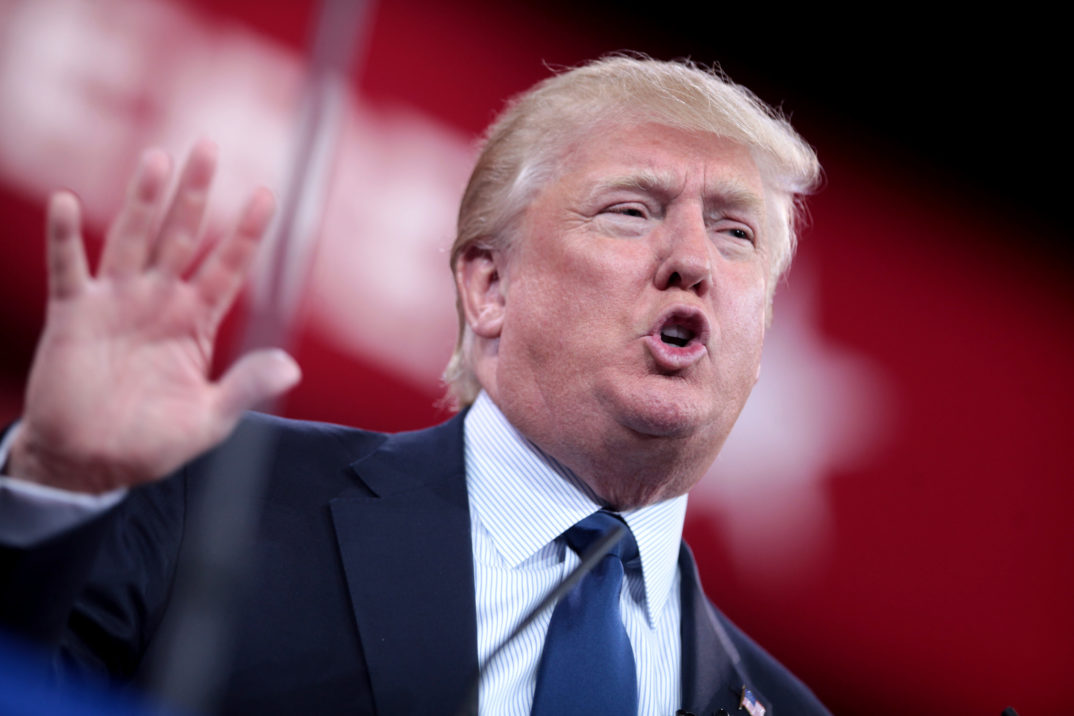 Many people across the United States have joked about Donald Trump’s Twitter. He is often brunt and open about his opinions regarding everything from foreign policy to his own political agenda. To the average American, Twitter is a place to get one’s thoughts out there and state opinions. However, Trump is not the average American. He is the President of the United States. Trump’s Twitter has become an immature platform for him to say essentially whatever he wants. Some of his tweets are harmless and ego-inflating. Yet, other tweets present danger to the United States as a whole.

On January 2, Donald Trump tweeted, “North Korean Leader Kim Jong Un just stated that the “Nuclear Button is on his desk at all times.” Will someone from his depleted and food starved regime please inform him that I too have a Nuclear Button, but it is a much bigger & more powerful one than his, and my Button works!” Despite the playful nature of the tweet, Donald Trump made a threat to use nuclear weapons on North Korea. At this time, North Korea has significantly developed its nuclear program and could eventually have the capability to send nuclear warheads as far as the continental US. Trump’s tweet seems to further destabilize an already unstable relationship.

Lawmakers, diplomats, and security experts alike have offered mixed opinions on the tweet and what it implies.Some have expressed their alarm and scorn at the immaturity and the danger of the president’s current approach to foreign policy with North Korea. That approach is characterized mainly by his tweets directed towards Kim Jong Un. In August  2017, a similar threat was made towards North Korea when Trump threatened to rain “fire and fury” down upon the country if it were to put the United States in any sort of danger. Eliot A. Cohen, former counselor to Secretary of State Condoleezza Rice under President George W. Bush, said that he found the January tweet immature and dangerous for someone in such a position of power. He tweeted, “Spoken like a petulant ten-year-old. But one with nuclear weapons- for real- at his disposal. How responsible people around him, or supporting him, can dismiss this or laugh it off is beyond me.

Yet, Trump’s supporters and even some high level diplomats view the tweet positively as a message of strength. Ban Ki-moon, the former UN Secretary General called the tweets “a message from the international community.” In some ways, the tweet could be seen as a more aggressive tactic for relations with North Korea, as many presidents have seemed to take a passive role in response to the dictatorship.

Amidst the controversy surrounding Trump’s North Korea tweet (and many others), some have called for Twitter to ban Donald Trump. However, Twitter responded to the requests and said that they did not believe that it was beneficial to international discussions to ban political leaders from Twitter. In a way, banning public figures from Twitter silences them. So, in spite of the danger that Trump imposes by tweeting, his tweets are here to stay.

Despite the controversial tweets that spew from Donald Trump’s account daily, banning him from Twitter would be equally controversial. Twitter is right when it says that banning him would be silencing him. Like it or not, he is a powerful public figure and the President of the United States, and his opinions cannot be silenced. However offensive and dangerous his remarks may be, banning Donald Trump from Twitter would probably have negative implications.

When Courts Change Their Minds

Is there any reason that justices' legal opinions should be constrained by "settled law"?
Evan Arnet
|